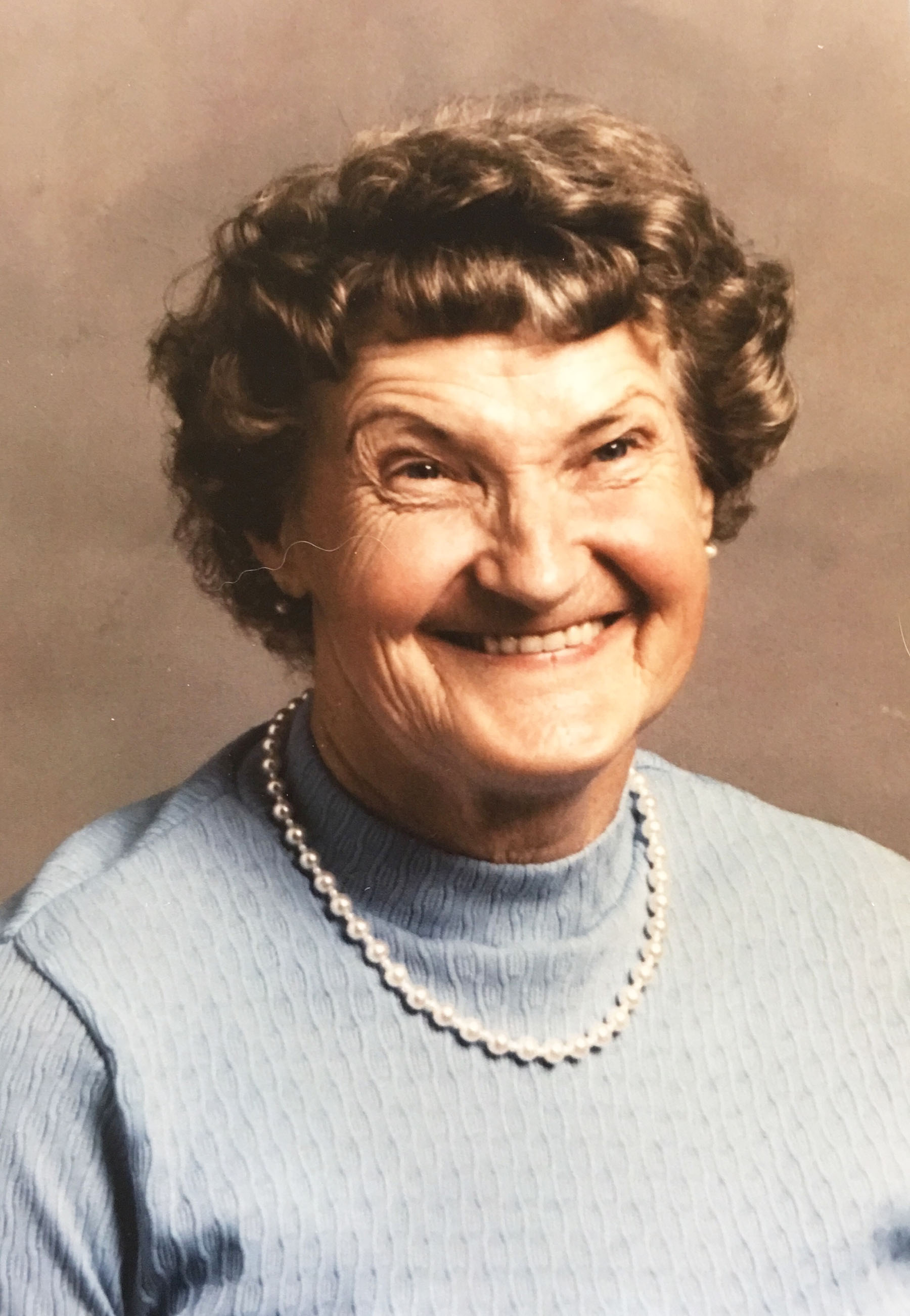 Born in Clarkston, Washington, to Bertha & Conrad Strandlund, Rose was the second of four children.  When she was 6, her family moved to Tacoma, Washington where she attended local schools until moving to San Diego in 1943 where she joined her sisters working towards the war effort.

In 1945 she met George Lawton and they married after only knowing each other 6 weeks.  They were married for 39 years and raised five children in San Marcos before George’s death in 1984.  Living in San Marcos, Mrs. Lawton was devoted to her family and their children’s school and sports activities.  As they grew older, she began working in the food service industry at Burrough’s Corporation in Rancho Bernardo and K-Mart in Escondido where she worked in the cafeteria and deli until her retirement and marriage to William Culpeper in 1987.

Mrs. Lawton-Culpepper’s passions included her family, crocheting, movies, photography and traveling while listening to country music and making friends.  She met her travel goal of visiting all 50 states and most of Western Canada.  These trips and the people she met gave her many happy memories during her later years when she was unable to travel.  Always smiling, positive, and spontaneous, she lived a full and faithful life.  Her family loves her deeply and grieves her loss daily, yet they are comforted by memories of her unconditional love and positive spirit.

Mrs. Lawton-Culpepper died peacefully after a short hospital stay from complications of pneumonia in La Mesa, CA.  She is survived by her five children:  George Lawton Jr. of Klamath Falls, Oregon; Robert Lawton of San Marcos; Kenneth Lawton of Henderson, Nevada; Michael Lawton of Georgetown, Texas, and Patricia Lawton Cook of El Cajon.  She also leaves nine grandchildren, 11 great-grandchildren, and 3 great-great-grandchildren, and many loving family members and friends who have adopted her as their own.

There will be a Celebration of Life to honor Rose on Saturday, June 29 at 1 p.m. at the Clubhouse at Moonglow Mobilehome Park in Escondido.  Her final resting place will be at Oakhill Cemetery in Escondido.