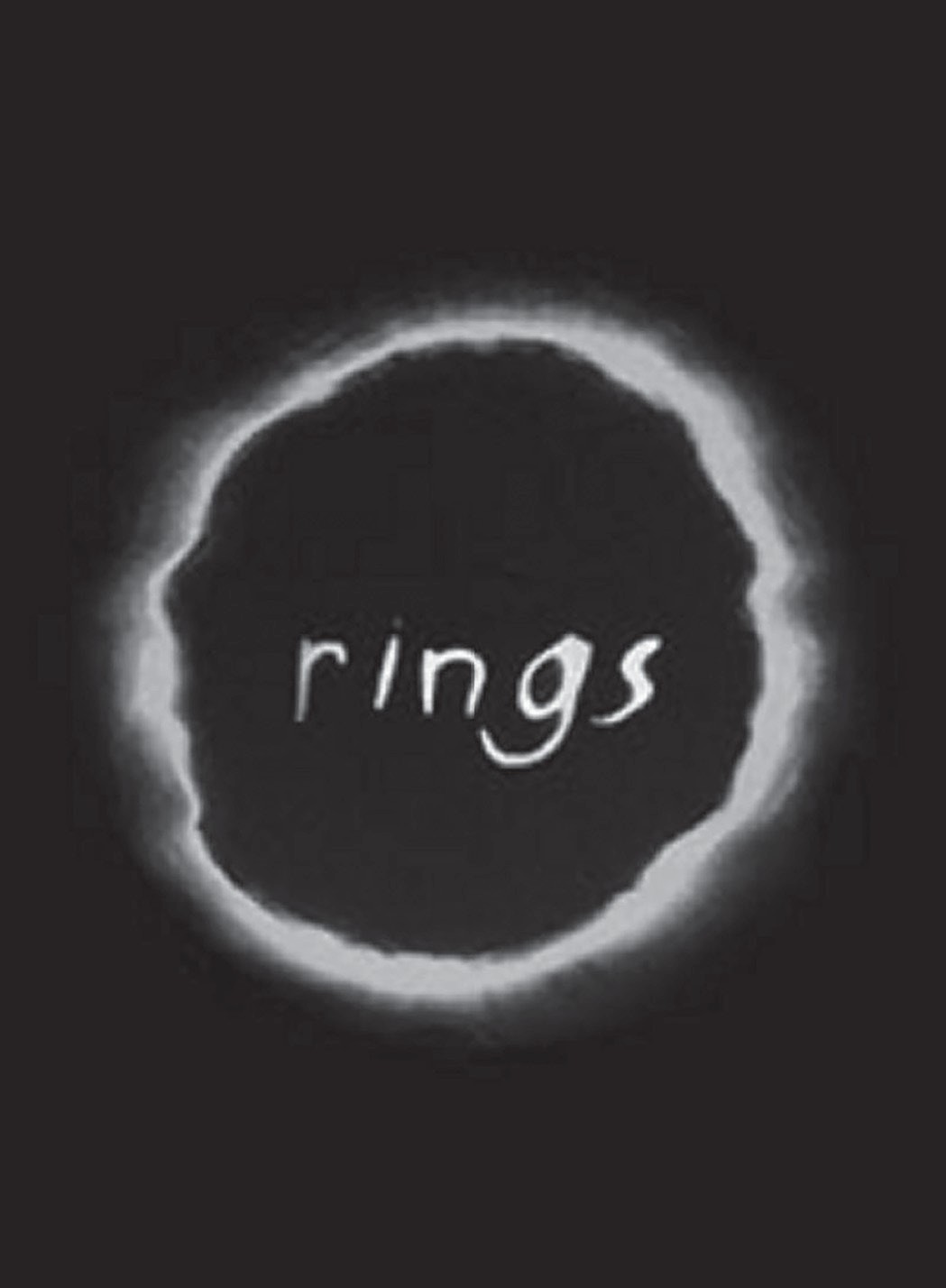 “Rings” was supposed to be released last Halloween, but the studio pushed it back to February. And not just any weekend in February, Super Bowl Weekend. It’s a weekend you don’t want for your new movie, because you can kiss your Sunday audience goodbye (though to be fair, we did get the exceptional “Hail, Caesar” in the slot last year). So what made the studio decide not to release this franchise horror film in a plum Halloween slot? I’d like to think it’s because they saw the movie and knew it was awful, but I know better than that. Studios know that good or bad, people just want to scream at something on Halloween. No, it’s because of a timing issue that I’ll mention later. But the fact that it’s a uniformly miserable experience certainly didn’t help.

Back in 2002, I thought “The Ring” was one of the scariest movies ever made. For those who don’t know, what happens to the victims in this series is that they watch a video of seemingly random images that ends with a shot of a glowing ring. Then they get a mysterious phone call in which a voice tells them that they have “seven days” to live. They spend the next seven days being haunted, and then on the seventh day, evil child Samara (whose death is alluded to in the video) crawls out of their television and kills them by scaring them to death, leaving twisted expressions on their dead faces. It was the face twisting that scared me, but for some reason I was supposed to be scared of Samara and her greasy black hair. I just felt sorry for her, having to lug around that soaking wet mop on her scalp. It couldn’t have been good for her spine.

“Rings” gives us very few twisted faces, but a whole lot of Samara and her hair. In fact, sometimes it’s just the hair without Samara. Filmmakers, don’t try to scare me with your villain’s hair unless your villain is Medusa. The scares in this movie fall into two categories: entirely predictable Samara antics and cheap startle moments. One of the startle moments is so irrelevant that I wonder if it was left in the film by accident. And it’s probably the most effective one.

The plot revolves around a pair of college students (Matilda Lutz and Alex Roe) who see the tape as part of an experiment devised by Professor Gabriel (Johnny Galecki). Gabriel foolishly watched the tape, but also learned that you can break the curse by copying the tape and getting someone else to watch it, at which point the clock resets with that person as the new victim. So, he’s having a ring of students copy the tape and pass it amongst each other to see how long they can stave off a Samara attack.

Our heroes see the video, but refuse to pass the curse along, so they go to Samara’s hometown to see if there’s something in her past that can break the curse altogether. They’re aided by a helpful blind caretaker (Vincent D’Onofrio). His blindness means that Samara can’t attack him, except that she can.

The loophole for the blindness is lazy. The lack of personality in the main characters is lazy. The story, scares, and overall look of the film are all lazy (constant grayness does not automatically translate to “dark atmosphere”). I’d call the film lazy for having a third act that rips off a much better horror movie from last summer, but it’s been sitting on the shelf for so long that it was probably made first. “Rings” is so worthless that it doesn’t even make me mad, because making me mad would involve some sort of ambition or aggression that it just doesn’t have. It was made and released with the intention of having one huge weekend and then falling off due to inevitably poor word of mouth, and it couldn’t even do that right.

One Star out of Five

“Rings” is rated PG-13 for violence/ terror, thematic elements, some sexuality and brief drug material. Its running time is 102 minutes.