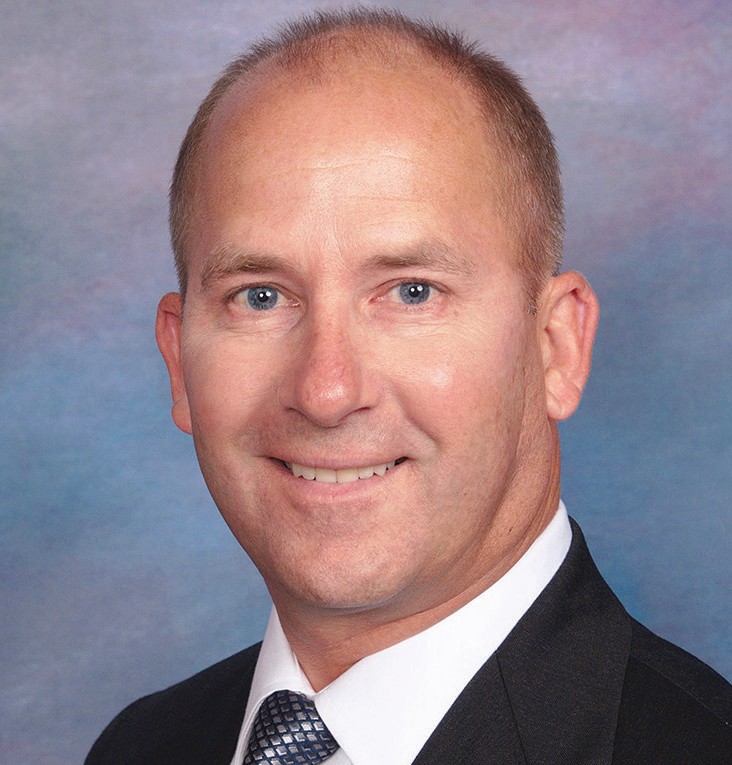 Thomas and two other new Special Districts Advisory Committee members were appointed by a unanimous vote February 20. “I’m excited about it,” Thomas said.

San Diego County’s LAFCO board consists of eight members: two county supervisors, one San Diego City Council member, two City Council members from the county’s other 17 incorporated cities, two special district board members, and one public member. The Special Districts Advisory Committee recommendations primarily involve governance issues. “I want to be part of the solutions, not the problems,” Thomas said. “I just want to be involved.”

Thomas spent 22 years with the U.S. Marine Corps before retiring in 2006 as a Lt. Colonel and was in Washington, DC, before closing out his career at Camp Pendleton. He was in charge of facility maintenance on the Marine Corps base including water, wastewater, electricity, gas, roads, buildings, and landfills. After his retirement he worked for engineering and construction companies, and he had a consulting business specializing in wastewater. Thomas took over as the Rincon Del Diablo district general manager in August 2013.