Rick Engel is the only doctor running for hospital board 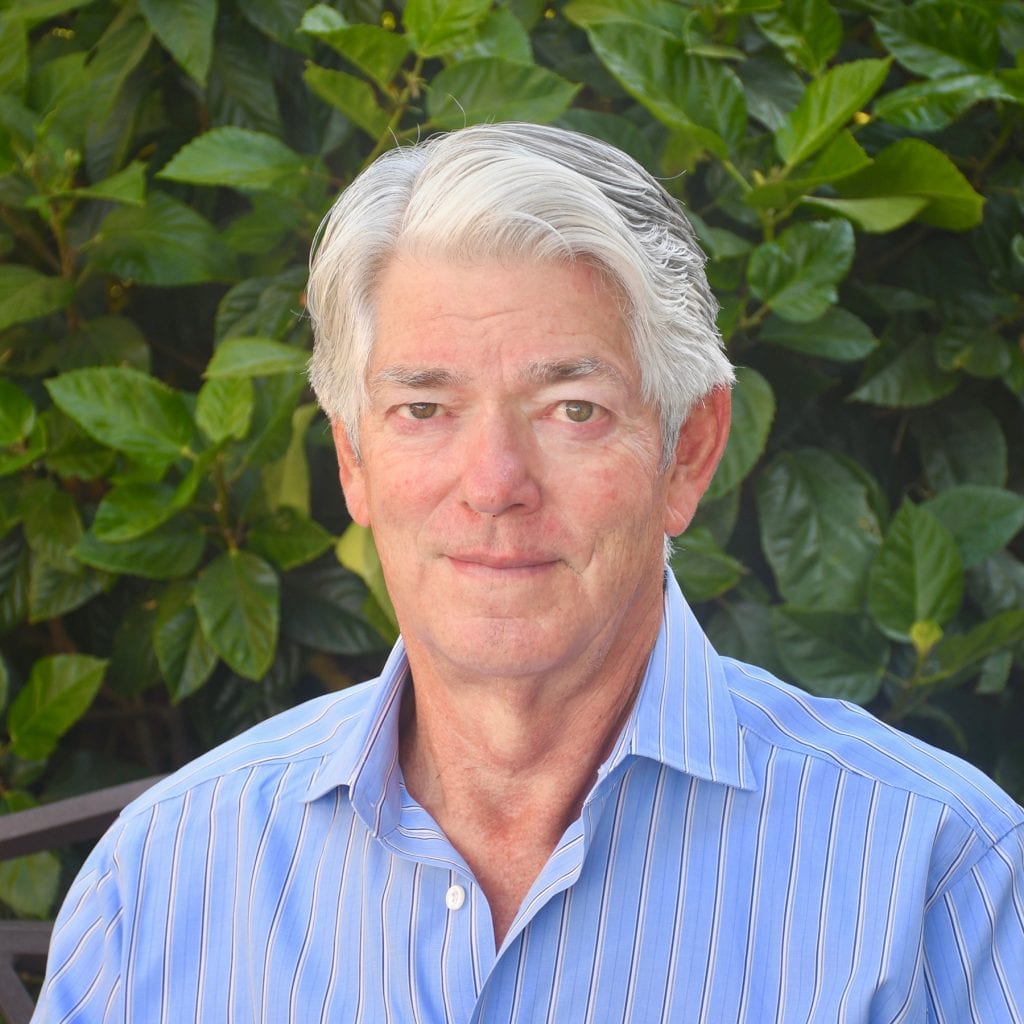 Rick Engel is a candidate for the Palomar Hospital Board. He is one of ten candidates on a ballot that has four seats to fill. He is a doctor, an anesthesiologist who has practiced since 1989.  His medical practice has been primarily in the Palomar system and he has been part of the medical staff leadership. He was chief of staff for three years and is currently the immediate post chief of staff. Chief is staff is elected by the medical staff of the hospital.

He was also a voting member of the hospital board’s governance committee. He sees the relationship between the board and the medical staff as “respectful partners” working together. Dr. Engel started using that phrase when he was chief of staff. It’s on his website: Engel4phboard.com.

“This phrase especially applies to the health care organization,” says Engel. “It’s a business, but it’s way more than a business. Its more than selling gas. It’s a thing we do when we care for someone in need that is different from a business. It’s a partnership in service.” He describes the relationships as like a four legged table of nurses and support staff, medical staff, and administration with the board as the fourth leg. “My vision is to work together as respectful partners,” says Engel.

“My life experience is being a physician,” he says. “Most of my thirty years in the medical profession has been in the Palomar Health System. I know the administration and the board.” He adds. “I have an active relationship with administration. I go to dinner with the CEO. I understand the issues. I’ve demonstrated a passionate commitment. My perspective is of someone who is needed on the board. I think there should actually be several doctors, but I’m the only one running at this juncture. That is one reason I decided to run.”

He says, “In many ways the administration and the board and medical staff need to figure out ways to work together for the whole system to be functional. It’s an interesting dynamic for a public district, in that the actual board of directors are elected. In most private hospital systems the board is chosen from highly qualified people.”

Engel continues, “The fact that Palomar’s board is elected is a blessing and a curse. In this specific cycle a big reason I become involved is because there is the potential for six of the seven seats to be new people and four of those six would be for four year terms. The majority of the board will be chosen this November for the next four years.”

He was encouraged by people to run and noticed that of all those who are running, there were no physicians. “It is critical that some of the information that the board has includes the contribution of somebody like myself who is on the front lines. I actually know what’s happening in the hospital in the middle of the night. I work hand in hand with multiple other physician specialists. The board has become increasingly politicized and I view it mostly as a non-political post.”

Engel adds: “My view is that the hospital system is a tremendous asset for the community. It would be nice if it hadn’t cost so much. But whatever happened then we are living with now. It’s a billion dollar asset that has razor thin margins. We will see hospital systems fail and I hope one of them is not Palomar Health.”

Dr. Engel notes that the hospital operates a huge budget but very thin margins. “Revenues over expenses are very narrow, although the budget is huge,” he says. “You’re talking large dollars.  The community benefits from its presence, but the future is at risk if you don’t get stable prudent governance. There are good candidates, but I don’t think they all have the expertise.”

That makes this election “a uniquely important and critical election for the hospital and board. The composition of the board will be determined for four years, which is an eternity, it could determine whether the hospital system as an entity survives or not. That’s why I’m running.”

This is Engel’s first pass at political office. “I’ve learned all the ends and outs of forming a campaign committee,” he says. “I think it’s a very important issue. It’s concerning that it’s a down ballot issue and the majority of people by the time they get to that part of the ballot might not know whom they are voting for and against.”

He adds, “I’m hoping that people will become aware of who the candidates are. I think the issues are meaningful, important. I would hate to see Palomar Health go down the road of other districts; where they have a dysfunctional adversarial board. I’m hoping to provide prudent governance. One of the board jobs is to hold the administration accountable. There is solid line from the medical staff directly to the board—and not through the CEO. The State wants medical staff to be an independent voice. On the board I would cultivate that dynamic between the board and medical staff, including the nurses. I don’t see it as an adversarial relationship.”

Engel addressed the September picketing of the hospital by the members of Caregivers Healthcare Employees Union (CHEU), who carried signs calling for “Safe Staffing Now.” “Obviously there is a limited budget and the need to have a contract with the nurses’ union. Which sets it up as an adversarial dynamic and leads to this dispute. I don’t know enough to judge who is right and who is wrong. I would be an advocate for appropriate and safe staffing. It can get pretty complicated. When we had two hospitals in Escondido and we needed additional staff shifts, I learned a lot. It has to be negotiated. That’s the way the world is now. At some point in all of that the dynamic turns adversarial.”

He adds, “I am a supporter of the nurses. They are so needed and helpful. When I’m involved in trauma calls, they will do whatever they can do to help care for the patient. I have many nurses supporting my candidacy including with donations.”