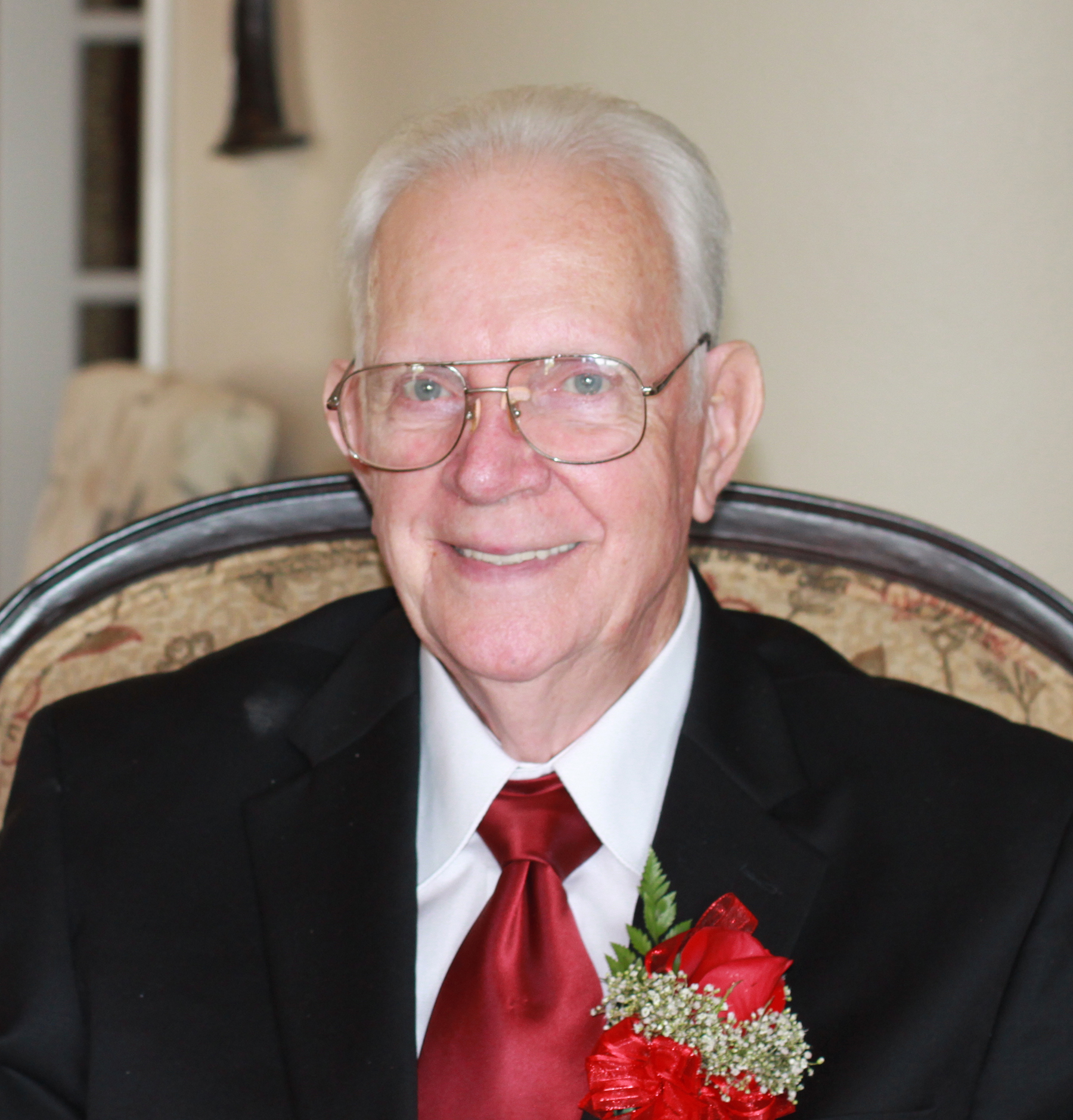 Richard “Dan” Daniel Cowden was born May 14, 1929 in Toledo, Ohio to Evart and Helen.   He was one of five children including his surviving sister Mary Rose of Virginia.  He had been a resident of Westmont Town Court in Escondido and passed away Saturday, May 9, 2020 in Oceanside, California five days short of his 91st birthday.

Mr. Cowden was preceded in death by his first two wives, Faith and Ruth, and survived by his present wife, Marjorye Rogers Cowden.  Dan and Faith had four children Daniel, Richard and Katherine who are deceased and Lee who lives in Los Angeles.  He is also survived by nine grandchildren and eight great grandchildren.

Mr. Cowden was in the Army Air Corp enlisting in Maryland and separating from the United States Air Force at Fort Worth, Texas.  Throughout his life he remained a very conservative and patriotic American.

His hobby and business (Dantoria Wholesale Orchids) were growing orchids of all varieties having won several awards of recognition for his flowers.  Strong in his belief, he attended Escondido First United Methodist Church for 20 plus years. He never met a stranger, man or animal, that wasn’t a potential friend.

At this time, there will be no service.

Mr. Cowden chose to be cremated and buried at sea.