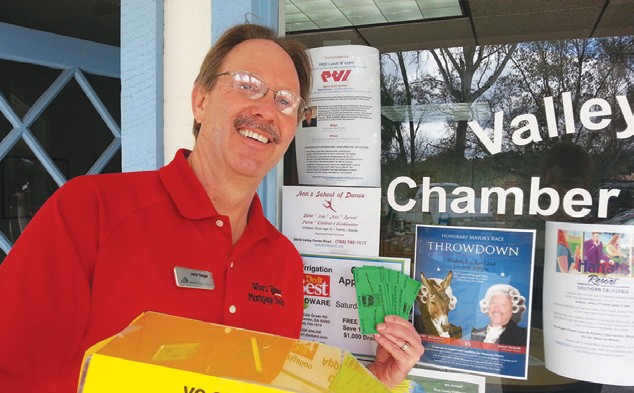 On Wednesday, January 14 there were 1,888 Chik-fil-A restaurants in America. That same night hundreds of people camped all night at the site of the newest franchisee so they could get free chicken sandwiches for the next year.

The Escondido Chamber of Commerce and several local officials, including Mayor Sam Abed and 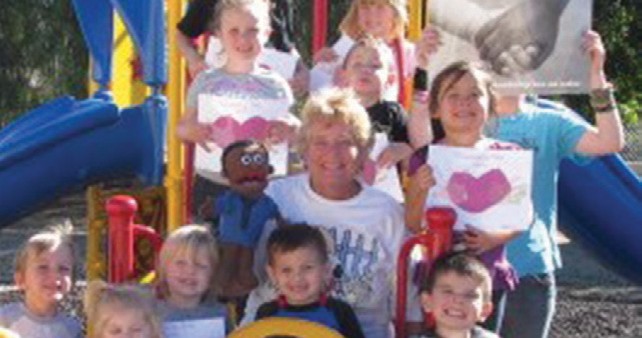 Councilor Ed Gallo, welcomed Jordan & April Ciervo, owners of the new eatery and helped them to cut the ribbon, officially opening the store.

The first Chik-Fil-A opened in 1946, said an official for the chain, who added, “You keep coming and telling others to come and we’ll keeping building them.

The Ciervos also own the Chik-fil- A in San Marcos. Jordan Ciervo told the crowd that visitors from 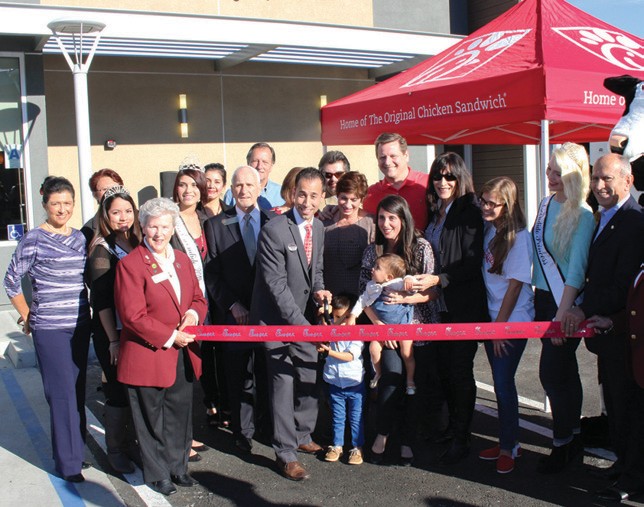 Escondido had asked him over and over when he was going to open a restaurant in San Marcos. “I’m happy to do so today,” he said.

Mayor Sam Abed declared that, “Some cities are very reluctant to bring Chik-fil-A. We are delighted to bring it to Escondido!” His Honor revealed that his daughter told him that bringing Chik-fil-A to Escondido was the best thing he had ever done!