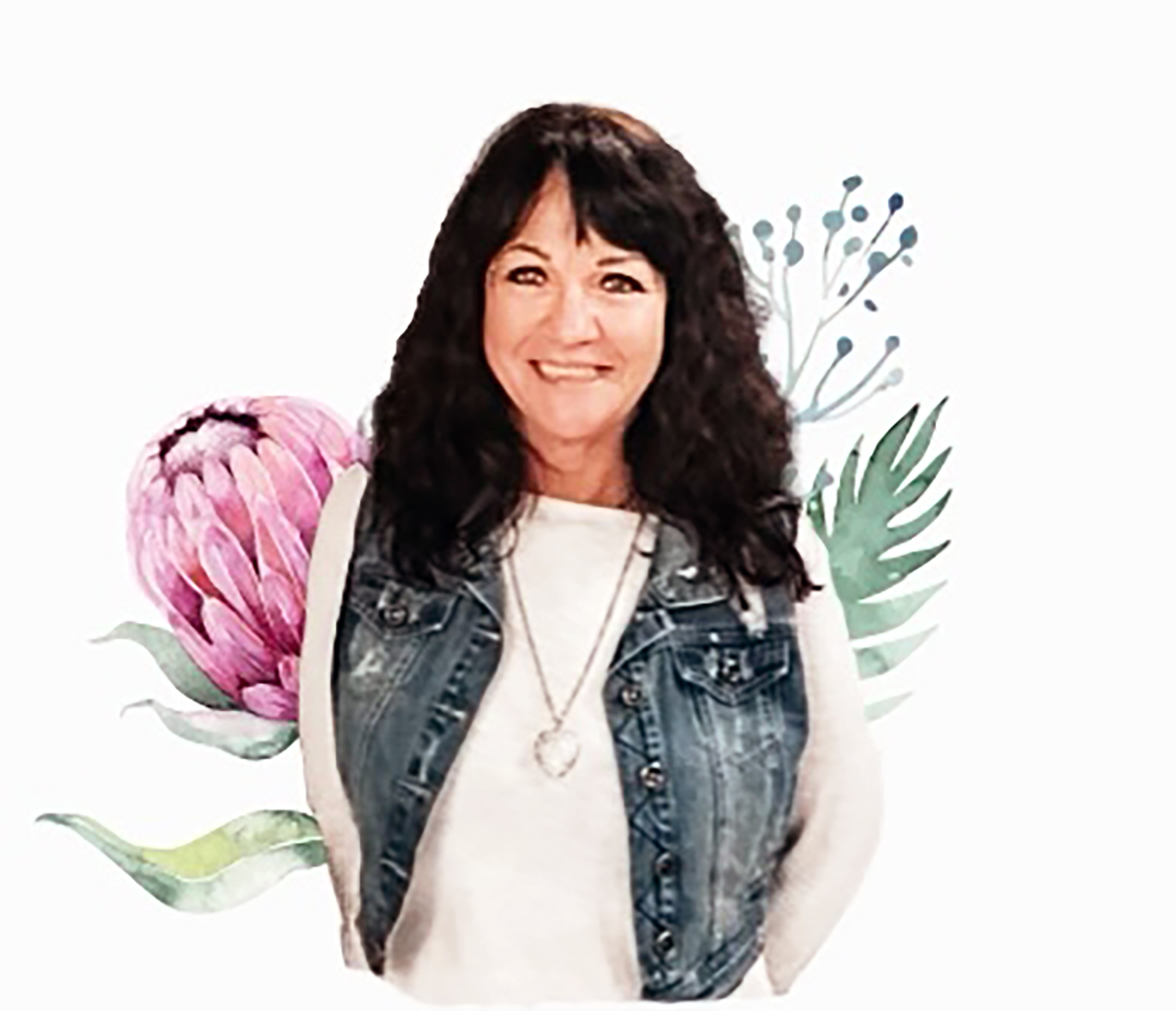 Renee Adele Matson was born on March 4th, 1960, in Escondido CA to the late William and Lenora Tanner. She went to be with her Lord and Savior on October 25th, 2021.

Renee was a lifelong resident of Escondido, graduating from Escondido High School in 1978. Renee met Terry Matson, her soulmate and lifelong best friend, while both were in the 7th grade in 1973 at a mutual friend’s home. It was puppy love at first sight. Renee and Terry navigated their early teenage years as boyfriend and girlfriend, making it official with their wedding on May 13th, 1978.

After a brief stint as a legal assistant, Renee settled in at what would be her greatest accomplishment, motherhood. She brought into this world four of the finest human beings you could ever hope to meet. She first gave life to Nicole in 1981, pausing for a few years to hone her motherhood skills (and catch her breath) before giving life to Tera in 1985, followed by Cali in 1986, and Elyse in 1988 bringing up the rear.

Renee was a natural born mother and was a gifted caregiver; she could be as fierce as a grizzly when needed or as gentle as a lamb when tending to a skinned knee or pulling bedside vigil for a sick child. She loved unconditionally and with every fiber of her being. She was everybody’s friend and nobody’s enemy, well known for her kind words and her generous, endless compassion. Renee was a spiritual woman who loved the Lord and while on this earth rested in His abundant grace.

The Lord blessed her with four wonderful sons-in-law, along with ten beautiful grandchildren, all of whom enjoyed a loving counselor, faithful advocate and the all-around general devotion that can only be given by someone like Renee who loved her family unconditionally. They will surely miss her frequent expressions of love and encouragement, followed by hearts, kissy faces and other various emojis (she loved sending her emojis and support daily).

She was preceded in death by her parents and her sister Marlene Henson. She is survived by her brother Dean Tanner and her sister Lynn Stamm; her daughters and sons-in-law Nicole and Jason Bennett, Tera and Philip Williamson, Cali and Nick Houck, and Elyse and Jose Real; her ten grandchildren Hunter, Gavin, and Taylor Bennett; Riley, Maverick, and Xander Williamson; Mason and Nova Houck; Sophia and Solana Real; and her best friend and soulmate Terry.

Renee and Terry were inseparable for forty-nine years with a full life of constant adventure. Inseparable- if you saw one the other was either at their side or somewhere close by. Their adventures together included hundreds of trips to their favorite spot on earth- the Glamis Sand Dunes- where they rode the endless dunes side by side for forty-six consecutive seasons.

A celebration of her life will be held on November 13th at 2pm at Emmanuel Faith Community Church in Escondido, CA.