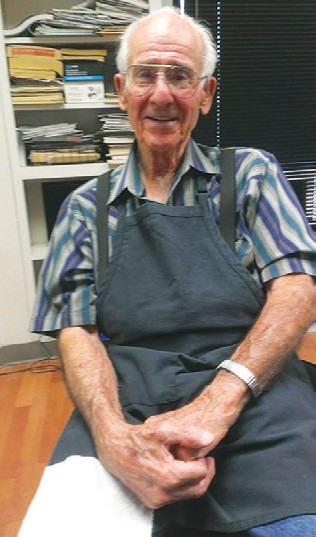 Born and raised in Sidney Arkansas, Mr. Taylor relocated to Escondido in 1964, and founded Escondido Mattress on Pennsylvania Ave in Escondido and later moved the facility to 1281 Simpson Way where he continued to work at Escondido Mattress for the rest of his life. The shop is currently being managed by his grandson, Daniel Emden.