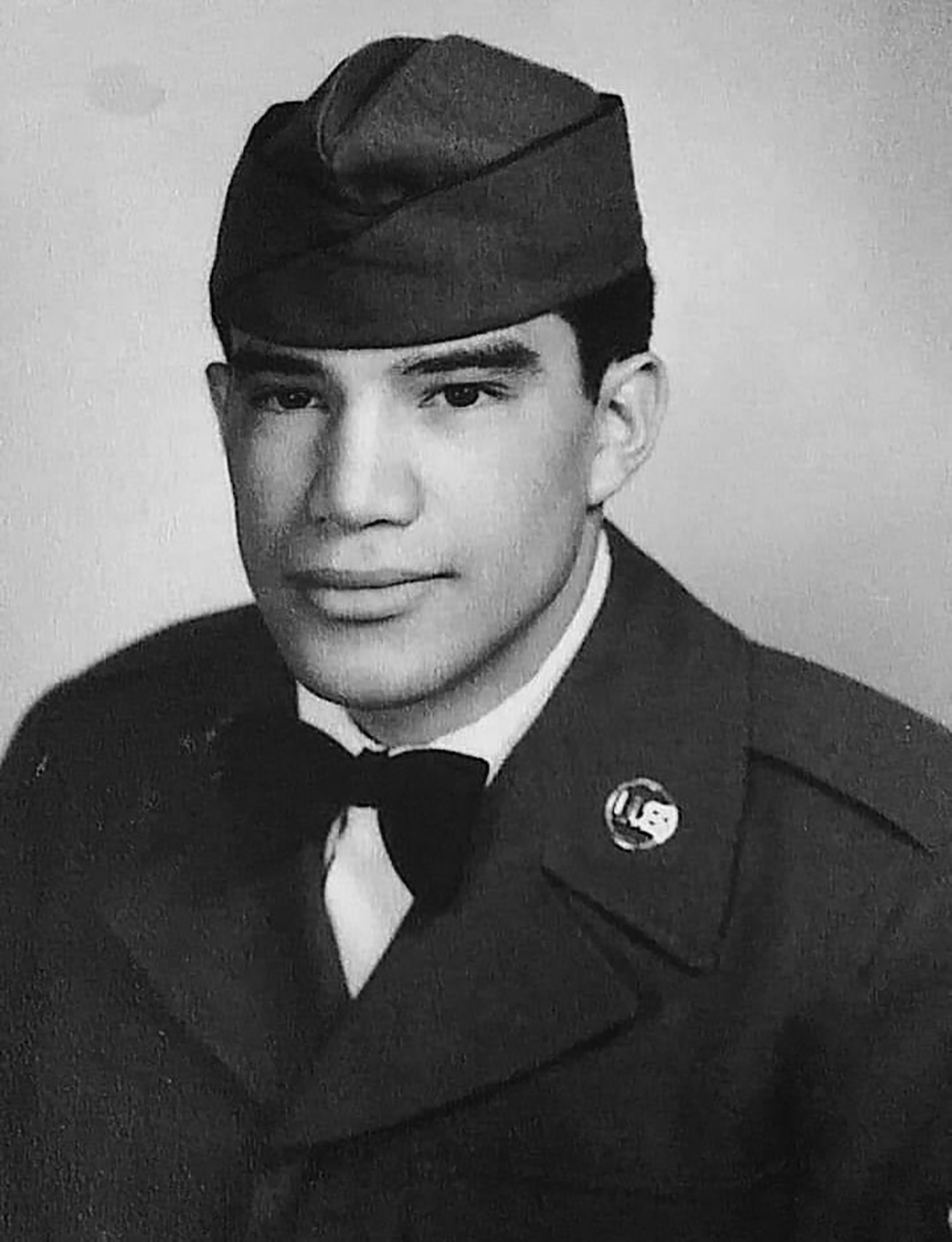 Ralph Ortiz Vasquez passed away October 16, 2021 at Redwood Terrace in Escondido. During his 89 years, he collected many nicknames. Family and friends knew him as “Mi Kingo”, “Uncle Miqui”, “Ralphie Boy,” “The Kid,”, “Mr. V,” and the “Mexican Energizer Bunny.”

Mr. Vasquez will be remembered for his unique ability to refer to himself in the third person in a way that elicited wry smiles and laughter in his wake.

Mr. Vasquez was born October 27, 1931 in East Chicago, Indiana. Shortly after, his family returned to Torreon, Mexico. As a boy, he grew up on his parent’s ranchita—determined to be successful in business. For a short while his father owned and operated a bus route. Young Ralphie helped out by shooing away freeloaders trying to hitch a ride.  Back at the ranchita, he did chores and minded his pet goat, Barthlomeo, whom he fondly recalled years later.

As a teenager, he worked at his aunt’s restaurant in Torreon waiting tables.  It was here in the early 40’s that he met North American baseball players playing winter ball in Mexico. He loved telling stories of meeting Roy Campanella, Pee Wee Reese and many of his childhood heroes. Baseball would become more than a game for him. The lessons he learned on the diamond about sportsmanship, competition and teamwork he later applied freely to his life.

Mr. Vasquez was sent to live with his Uncle Trillo in Escondido in 1947. Thanks to his innate charm, optimism, and self-confidence, he was quickly adopted by the parents of his classmates. He often looked back with profound gratitude on the kindness extended to him by these Escondidans who treated him as one of their own.

He found a true mentor in Bill Duncan, coach of the Escondido High baseball team. In 1951, Coach Duncan took his squad to the brink of the state championship.

After high school, he volunteered for the Air Force during the Korean War. When his hitch was through, he went to college and met his first wife, Joyce. Soon after they started a family.

Subsequently, Mr. Vasquez became a fixture on the Escondido civic, business and educational scene. He established Vasquez Tax Service and taught business classes and coached athletics at Escondido High for many years. He acquired many friends and taught countless students who still remember his life lessons.

He is survived by sons, Perry and Randy, grandson, Trey, siblings Pedro and Loline Vasquez, and Carmel Duea and life partner, Kathleen Secan and their cats, Boots and Hope. He had  numerous nieces and nephews. He was preceded in death by parents, Rafael and Aurora and older sister, Virginia.