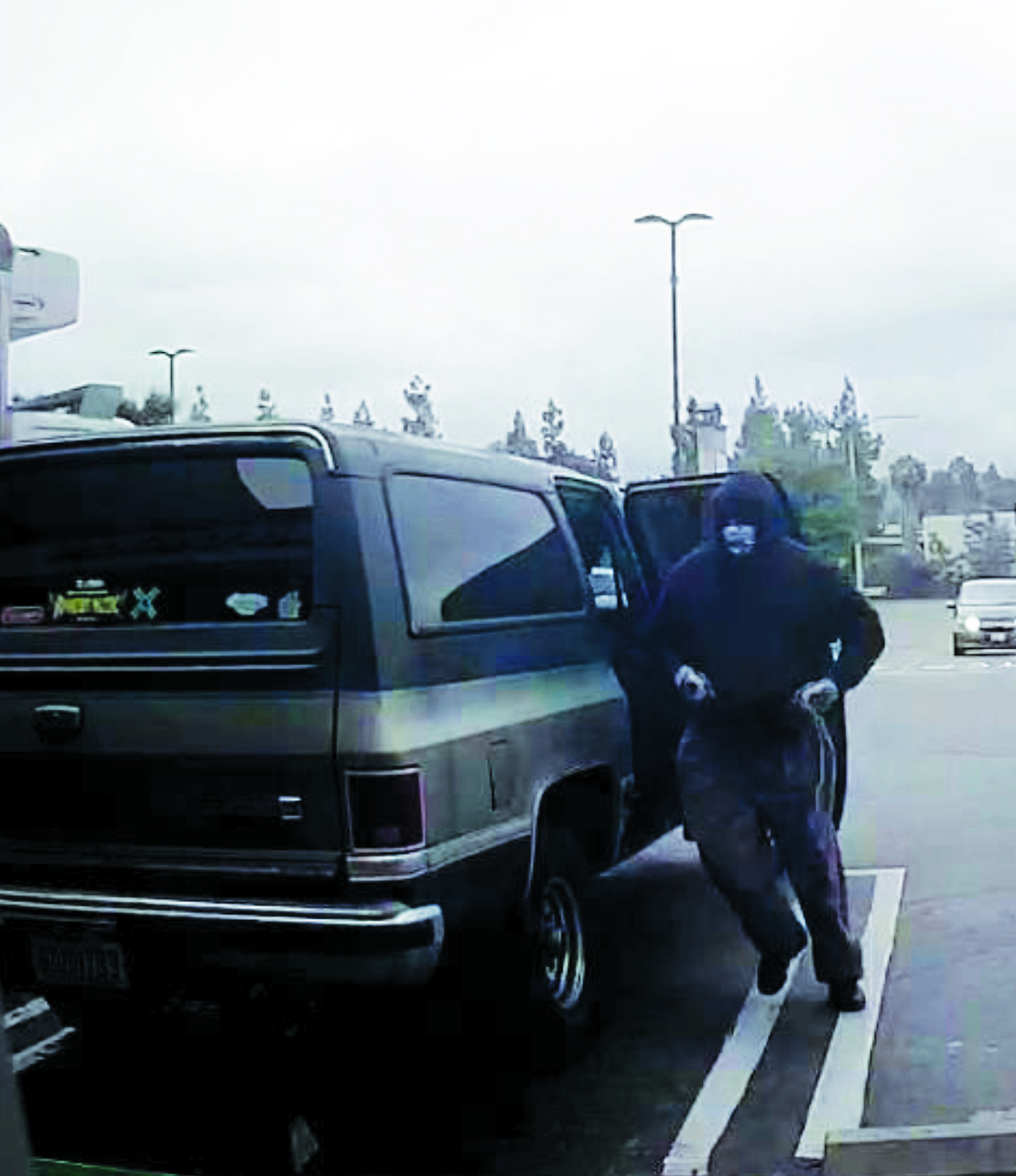 One of the alleged bank robbers rushing into the San Diego Credit Union from the parking lot of the Major Market shopping center. Photo provided by the FBI

The Federal Bureau of Investigation (FBI) and the Escondido Police Department (EPD) are seeking the public’s assistance to identify the individuals responsible for a takeover style robbery in Escondido, California.

After backing the get-a-way vehicle at the front doors of the credit union, three masked and hooded men entered the bank. Immediately upon entry, the robbers displayed handguns and ordered the employees to the ground. While pointing the handgun at one of the employees, a robber demanded access to the credit union’s vault. A second robber threatened another employee with his weapon to assist with accessing the vault. Once inside the vault, the men emptied one of the bank trash cans and used it to collect cash from the vault.

After collecting cash from inside the vault and keeping the employees on the ground, the men exited the bank together. The robbers fled southbound on Interstate -15 in an SUV, believed to be a 1980s Chevrolet Suburban. The getaway vehicle was reported stolen earlier this week. 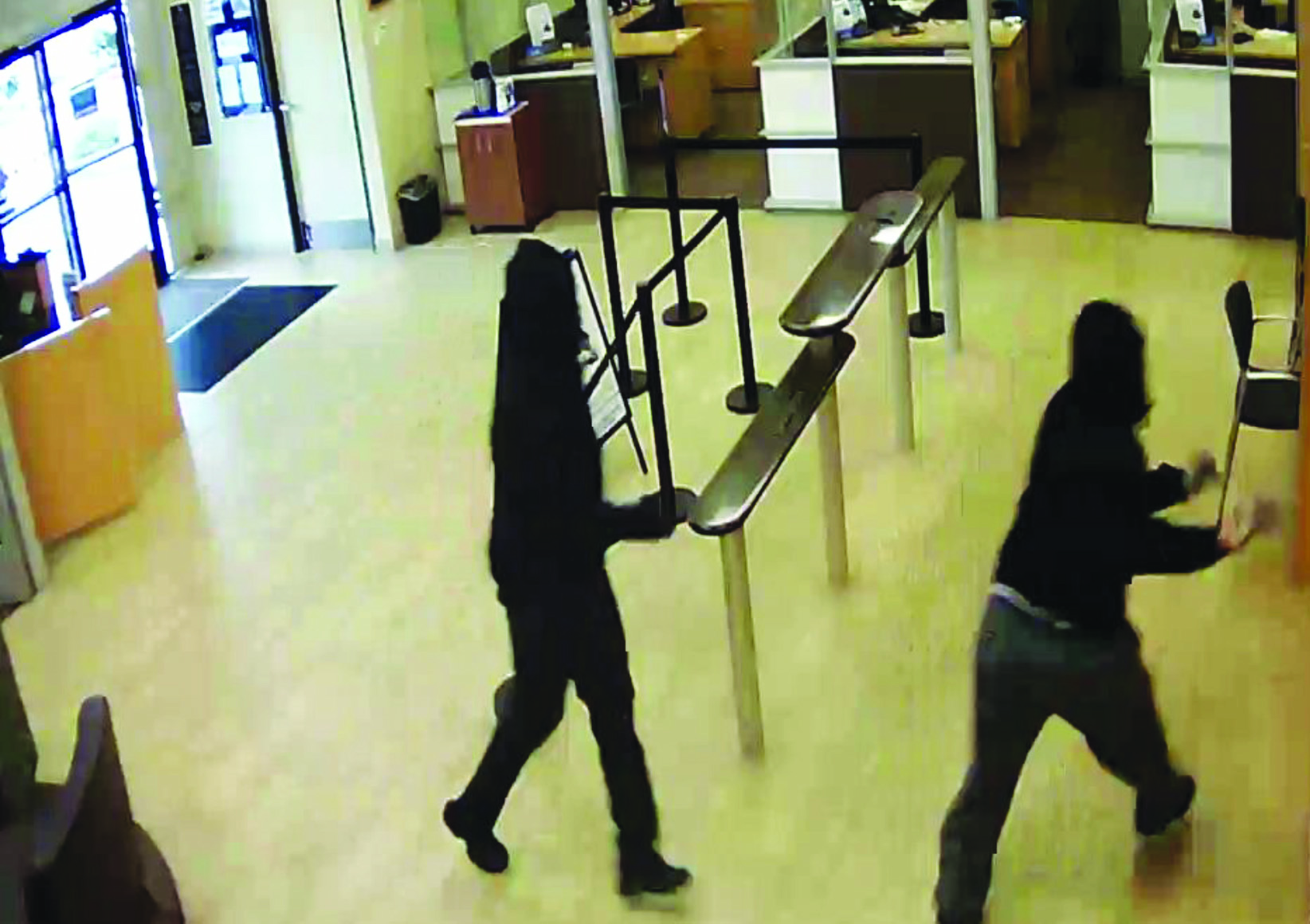 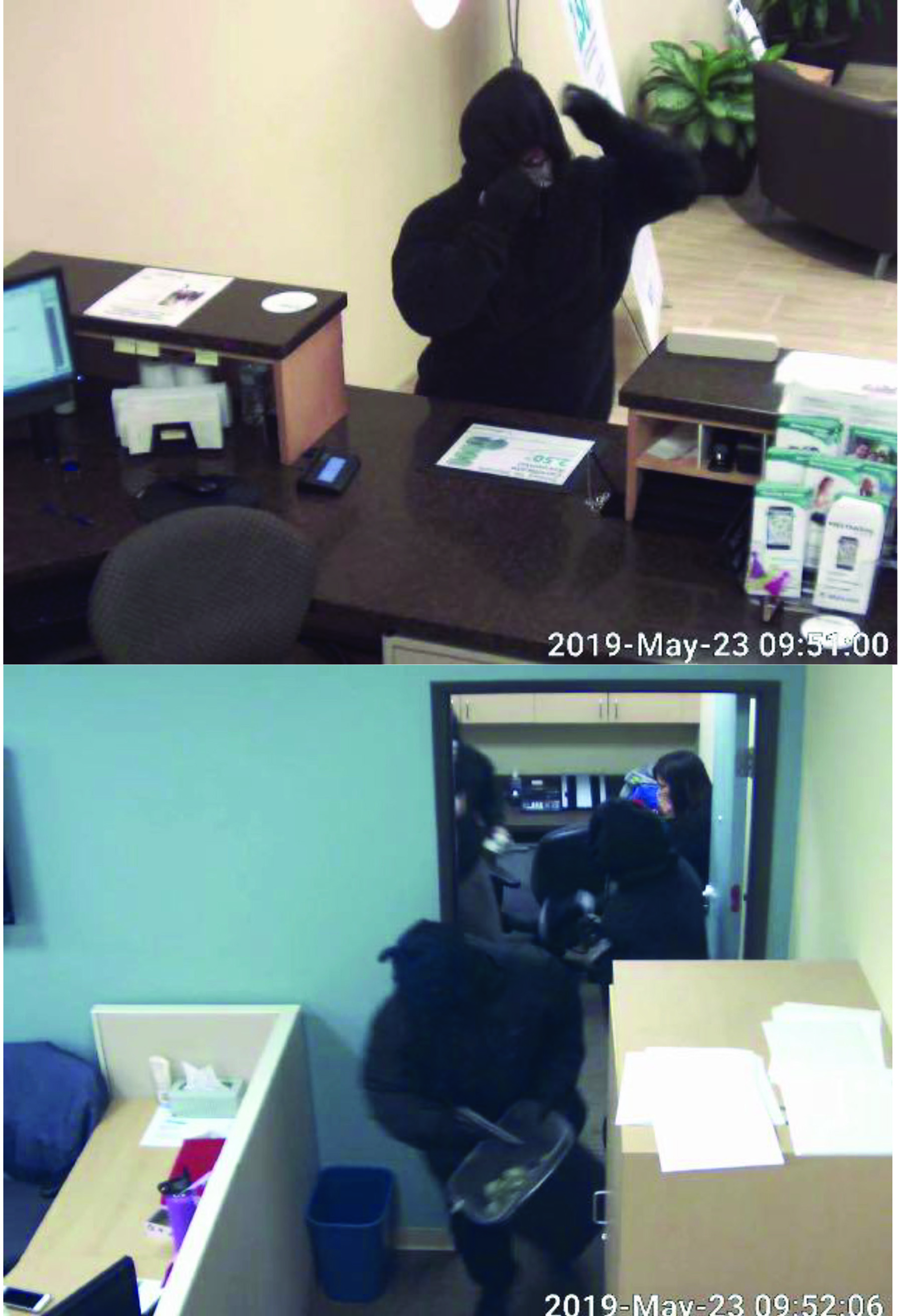