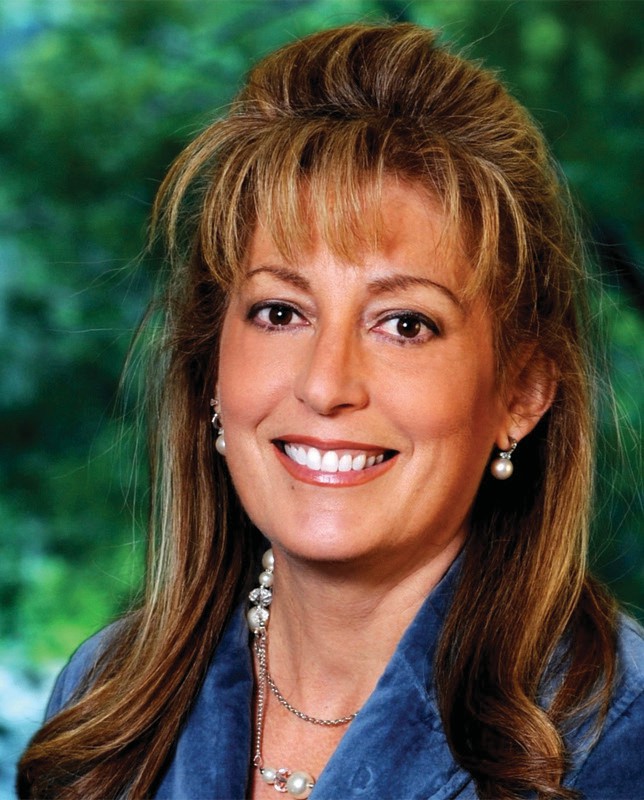 We can all agree about the importance of keeping kids away from illegal drugs. During October, I again participated in Red Ribbon Week, a campaign that seeks to mobilize communities and to educate millions of children nationwide about the dangers posed by illicit drug use.

Since the Red Ribbon campaign began in the late 1980s, millions of students have benefited from its strong anti-drug message, which helps serve as an antidote to the mixed messages about drugs that seem to permeate today’s culture.

But keeping kids away from drugs is only part of the battle. Restoring the lives of adult substance abusers must also be a priority. That’s why I introduced Assembly Bill 2061, which allows formerly incarcerated persons who complete state-approved substance abuse and rehabilitation programs to participate in public/private partnerships that encourage businesses and non-profits to hire these individuals.

AB 2061, which was recently signed into law by Governor Brown, will help provide the social and job skills needed to live productive, successful lives.

The struggle to reduce drug addiction and efforts to renew the lives of those caught in the trap of drug abuse must continue. Helping to save just one person from addiction will make the effort worthwhile. If we continue the battle, we may save thousands.