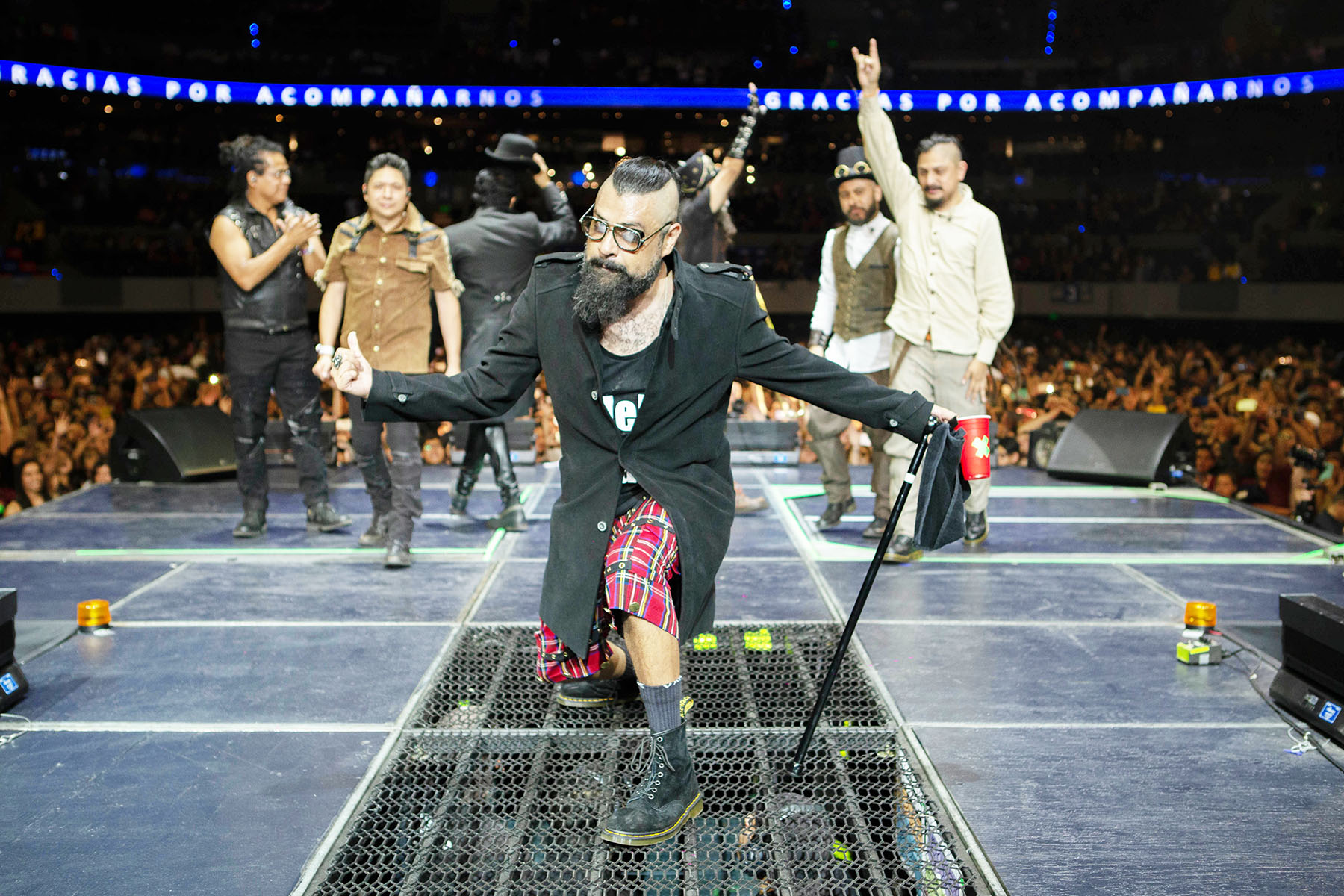 Mexican band Panteón Rococó will play at the Center July 28.

Mexican band, Panteón Rococó heads to Escondido to perform for one-night only at the California Center for the Arts, Escondido on Sunday, July 28 at 8 p.m. in the Concert Hall.

With more than 24 years of musical career, Panteón Rococó is known for its Latin American rhythms with origins of ska and tints of reggae and trap music.

Panteón Rococó has built a solid career in Mexico, being one of the most representative bands of the Latin American scene with an altruistic discourse in their songs.

This is why for more than 10 years their music has been taken around the world with extensive tours in The United States and Europe, projecting the best of Latin Ska Mexico to every corner of the world.

Escondido’s very own Que Oso band and Los Angeles’ La Resistencia will also be in attendance to open the show before Panteón Rococó takes the stage.

From the neighborhoods of Los Angeles, La Resistencia is without a doubt one of the most representative and popular skacore Angelino bands. With an increasingly refined sound, the band equally mixes punk, Latin ska and lyrics which address global issues.

Up-and-coming alternative rock band, Que Oso from Escondido.  The band has mixed rock with post hardcore and solidified the band’s sound sonically and rhythmically.  Que Oso has also been involved in the community of North County San Diego, fighting for social causes, namely immigrant and workers’ rights since 2013.

The show is sponsored by Pulsar 107.3 and the Movement.

Get more information about the show including his program as well as purchase tickets here: artcenter.org/event/panteon-rococo/.