Police chief talks about effects of AB.109, Prop. 47 on City 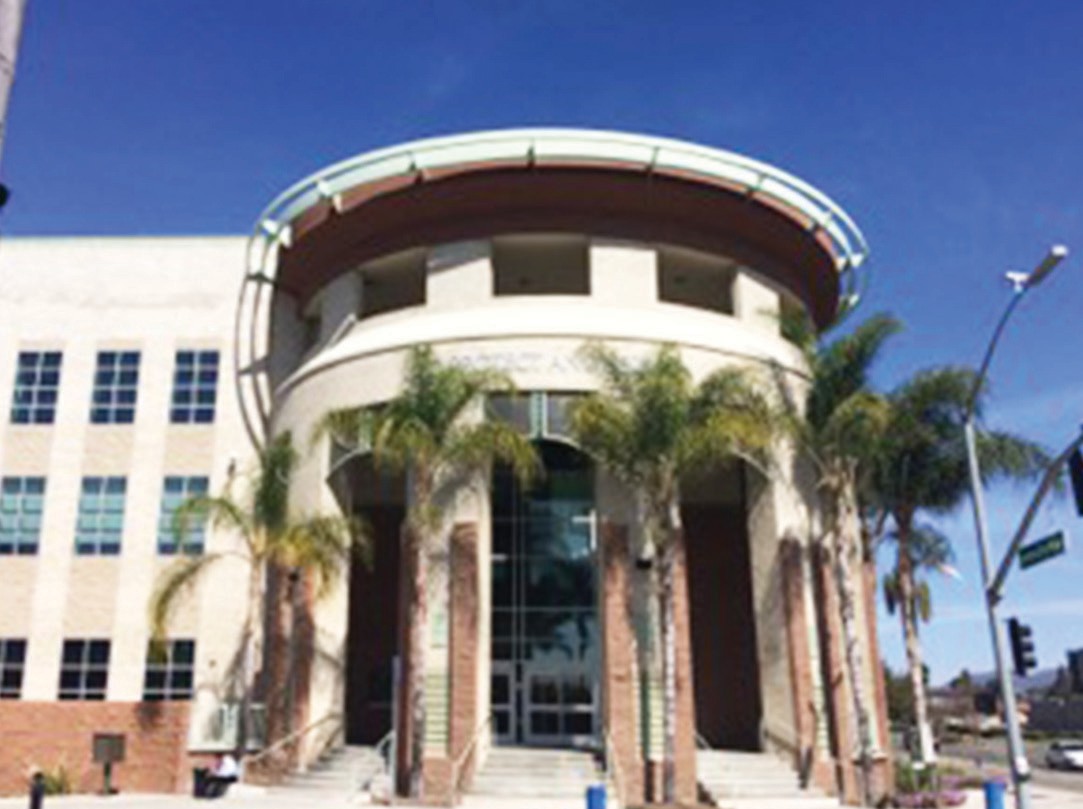 Citizens in Escondido don’t have to watch television news to know that crime has risen in the past ten to fifteen years in the City of Es­condido. But why has it risen? The Escondido Times-Advocate recent­ly interviewed Escondido’s Police Chief Craig Carter regarding AB. 109 and Prop.47, both which have contributed to the rise of crime in Escondido. But first let’s review how it began.

In 2011 the state of California embarked on a “grand experiment” with a massive downsizing of the states prisons. How did this hap­pen? According to Katy Grimes, Se­nior Correspondent at The CA Flash Report, says that in 2009 a federal panel of three judges ordered that the state of CA had to reduce its prison population by 25 percent within two years which added up to about forty-six thousand within that period. The state appealed it to the US Supreme Court, which then up­held the mandate in May of 2011 in a 5-4 decision. Writing the dissent­ing opinion was the late Supreme Court Justice Antonia Scalia who said it was quote: “perhaps most radical injunction issued by a court in our nation’s history.”

So the state Assembly passed AB 109 also know as “prison realign­ment” which was supposed to be a legislative vehicle to comply with the courts orders to reduce the state’s prison population. Grimes states that instead of reducing the population it caused a controversial program known as “realignment,” whereby “newly convicted low-lev­el offenders without current or prior serious or violent offenses stay in county jail to serve their sentence.”

Also questioned were the “split sentences” under AB 109’s man­date post-release community su­pervision as part of the effort to rehabilitate offenders with commu­nity based programs once a crimi­nal is released from custody. But critics of AB 109 found that there is little or no supervision of these criminals. So in reality, it has shift­ed high-risk and ultra-high-risk of­fenders, because the law ignores the offender’s prior criminal his­tory, including serious and violent offenses, this according to sher­iffs around the state. Fast forward to November of 2014, voters pass Prop. 47. The passing of this propo­sition caused crime to rise last year, according to recent local data. The state reduced prison time for sex offenders and released them across the state, which has caused the most damage on the street increasing vi­olent crime in the state according to Grimes. She further states that prior to the passage of Prop. 47 that the Public Policy Institute reported that California’s violent crime

rate of 422 per 100,00 residents was high­er than the nation rate of 387 and was 16th in the US. In 2013, 59% of violent crimes in California were aggravated assaults, 35% were rob­beries, 5% were rapes and 1% were homicides. The Times-Advocate interviewed Police Chief Craig Carter—who has been in charge of Escondido’s Police Department go­ing on three years—and asked him about these numbers, as well as how this is affecting the running of his department.

He says what concerns him the most is the prisoners who are re­leased without probation or parole. The best way to handle it, Chief Carter says, is to deal with it by making sure to notify the Probation or Parole Departments when there is a violation of AB. 109, which re­quires additional charges. Accord­ing to Chief Carter property crime was up 12% in Escondido last year, violent crime up 3.3% and theft up 15%. Carter says it will continue to go up in 2016 and needs to be ad­dressed. On Prop. 47 Chief Carter says the dynamics have changed how his department responds to drug and theft cases. He says crimi­nals in those categories have real­ized that they commit the same crime many times knowing that they will not be held accountable as they have in the past before Prop.47 when it was a felony.

He did however say that that the drug courts have picked back up since the initial passing of Prop.47. Adjustments to city law have had to be made since the legalization of medical marijuana; when driv­ing under the influence high or in the possession of marijuana Chief Carter says they will take it as far as his department can when it comes to criminal prosecution.

When it comes to the rape and gun law portions of Prop.47 or AB 109 Chief Carter told me that there is or will be clean up language in the state legislature to change those parts of the law from misdemeanors back to felonies.

When I asked the chief if it was frustrating for his officers; he said there is frustration but it is his job to keep his officers focused and to be an advocate for change in his department. Chief Carter also takes frequent trips up to Sacramento to help incite that change. For our full audio interview with Escondido Police Chief Craig Carter please go to www.times-advocate.com/ Special Thanks to Katy Grimes, special correspondent for the CA Flash Report for the latest Califor­nia crime statics for this story.