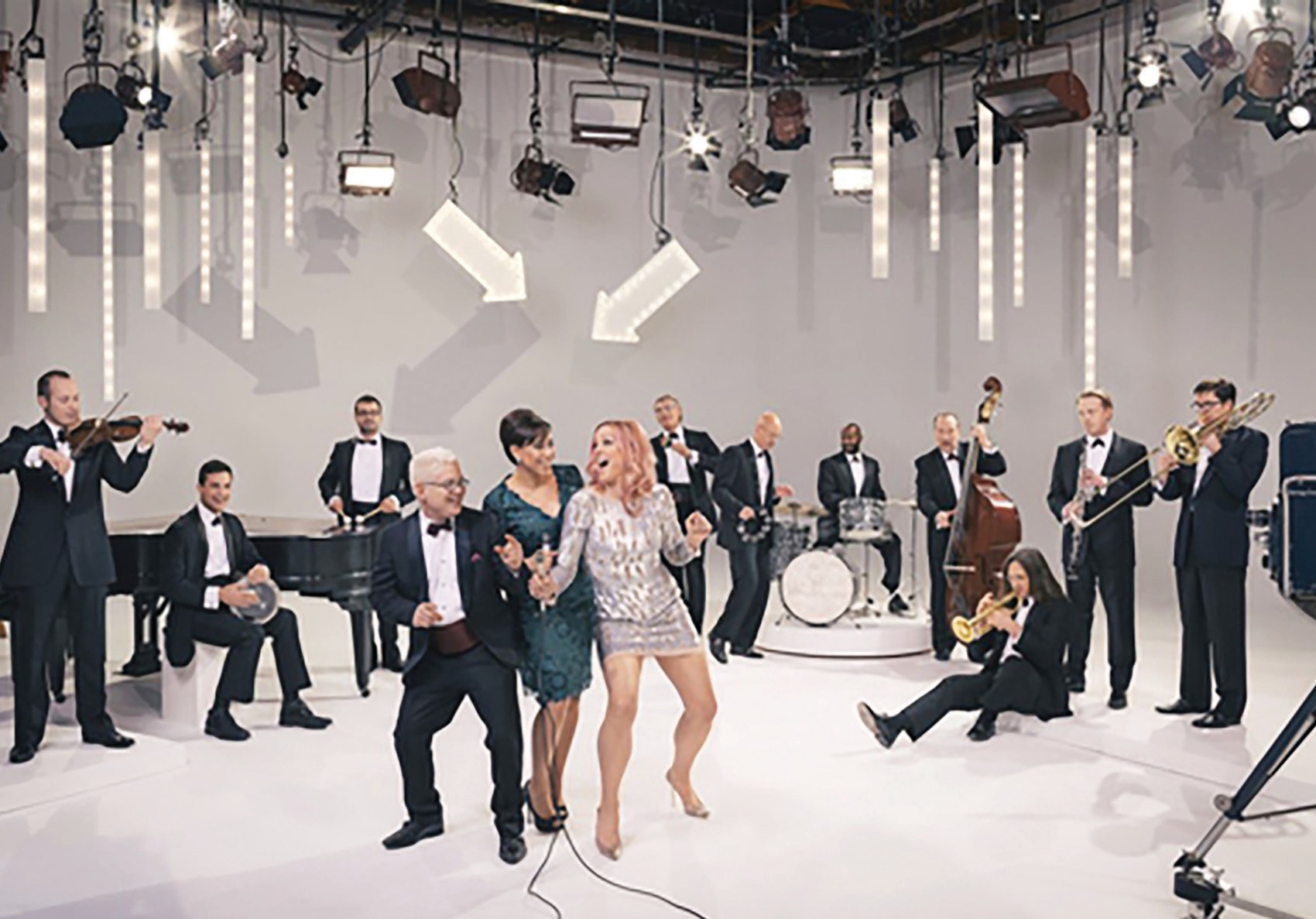 Pink Martini will play a selection of holiday tunes at their December 3 concert.

“Pink Martini is a rollicking around-the-world musical adventure… if the United Nations had a house band in 1962, hopefully we’d be that band.” – Thomas Lauderdale, bandleader/pianist

Acclaimed Portland based “little orchestra” Pink Martini will be performing songs off their ninth studio album, Je dis oui!, at California Center for the Arts on Saturday, December 3, 7:30 p.m. at the Concert Hall.

Pink Martini is the biggest little orchestra around. This holiday season, along with lead singer China Forbes, the group embarks on a tinsel-flecked tour of festive music from around the globe. Pink Martini’s Holiday Spectacular will feature selections from Pink Martini’s holiday album Joy to the World, and newly discovered holiday gems, alongside Pink Martini classics. It’s a smorgasbord of audible delight! 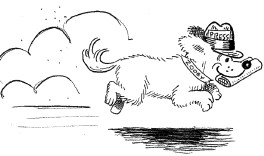 of stage and screen such as Norm Lewis, Peter Jacobson and Rainn Wilson. In 1994 she put her first band together and played regularly at NYC clubs CBGB’s Gallery, Mercury Lounge and Brownies. Her first solo album Love Handle was released in 1995 and she was chosen to sing “Ordinary Girl,” the theme song to the TV show Clueless. At that same time she was plucked from New York City by Harvard classmate Thomas Lauderdale to sing with Pink Martini, and has since written many of Pink Martini’s most beloved songs with Lauderdale, including “Sympathique,” “Lilly,” “Clementine,” “Let’s Never Stop Falling in Love,” “Over the Valley” and most recently “A Snowglobe Christmas,” which can be heard on Pink Martini’s holiday album Joy to the World.

Drawing inspiration from music from all over the world – crossing genres of classical, jazz and old-fashioned pop – Thomas Lauderdale founded Pink Martini in 1994 to provide more beautiful and inclusive musical soundtracks for political fundraisers for causes such as civil rights, affordable housing, the environment, libraries, public broadcasting, education and parks.

Twenty years later, Pink Martini still tours the world, singing in 22 languages at opera houses, concert halls, film festivals, museums and fashion shows. In 2014, Pink Martini was inducted into both the Hollywood Bowl Hall of Fame and the Oregon Music Hall of Fame.