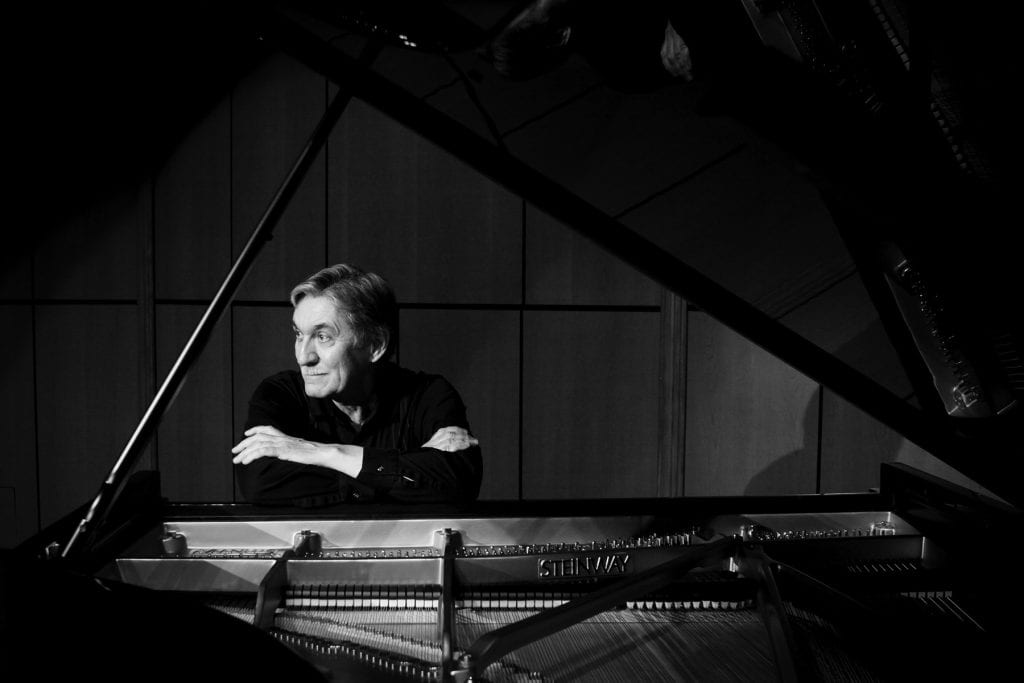 First Congregational Church of Escondido will be hosting the return of Peter Gach in a solo piano concert Sunday, September 16, at 3 p.m. in the church sanctuary located at 1800 North Broadway.

Gach is professor emeritus at Palomar College in San Marcos. Prior to his retirement in 2012, he was chairman of the Performing Arts Department at the College, overseeing the renovation/expansion of the Performing Arts Complex. He was also designated Artist in Residence in Piano, performing numerous recitals and concerti for the campus. He has also performed  in Poland, Hong Kong, and the Philippines, in addition to several locations in the United States, including Arizona, Indiana, Illinois, New Mexico, Georgia, Hawaii, and Texas.

There is no admission for the concert, but a free-will offering will be accepted at the conclusion of the concert to aid in the updating of the audio-visual systems of the church. A “Meet-the-Artist Reception” with light refreshments will be held in the Fellowship Hall following the concert. Peter’s book, “Practice Makes Perfect: A Handbook for Musicians at Work,” and his CDs will be available for purchase and signing by the artist.