Floyd’s death, which was brought about when an officer pressed his leg against his neck for more than eight minutes, until he expired, has fired hundreds of demonstrations, riots and marches all across the country.

Escondido’s observance was unusual in that it was peaceful and that several Escondido police, including Chief Ed Varso, joined the group in “taking a knee” to show solidarity with the group and its message.  That occurred when several members of the group approached the officers and asked them if they wanted to participate.

At its height there were about 100 total demonstrators with signs next to the lawn in front of the 7-11 convenience store. The signs carried messages such as “Black Lives Matter,” “Justice for George Floyd” and “No Justice, No Peace.”

During the demonstration one of the leaders announced to cheers that the City of San Diego has decided to end the use of the kind carotid restrain, i.e. choke hold, that was used on Floyd.

On Wednesday San Diego Sheriff Bill Gore announced that he too was ordering an end to the carotid restraint by Sheriff’s deputies.

They stayed until shortly after midnight.

Tuesday morning the Escondido Police Department posted this message on their Facebook page:

Escondido Police Department is in Escondido, California.  A message of gratitude from the front lines…  To the community I serve and protect, Last night I, as well the citizens of Escondido were witness to a peaceful, passionate, justified protest.  I want to thank our community for your powerful display of protest, in the peaceful yet profound manner it was delivered.  I witnessed “the few” agitators that attempted to hijack the event with violent and destructive means, met by “the many” of our community members, protest groups and participants, who thwarted all efforts demanding peace and civility. For this I extend my deepest gratitude. Thank you for supporting us as we were doing our best to support you. We hear you, we stand and or kneel with you and through these difficult times we will not waver in our mission to serve and protect you. I truly believe it is you, the people, that make this the City Of Choice! 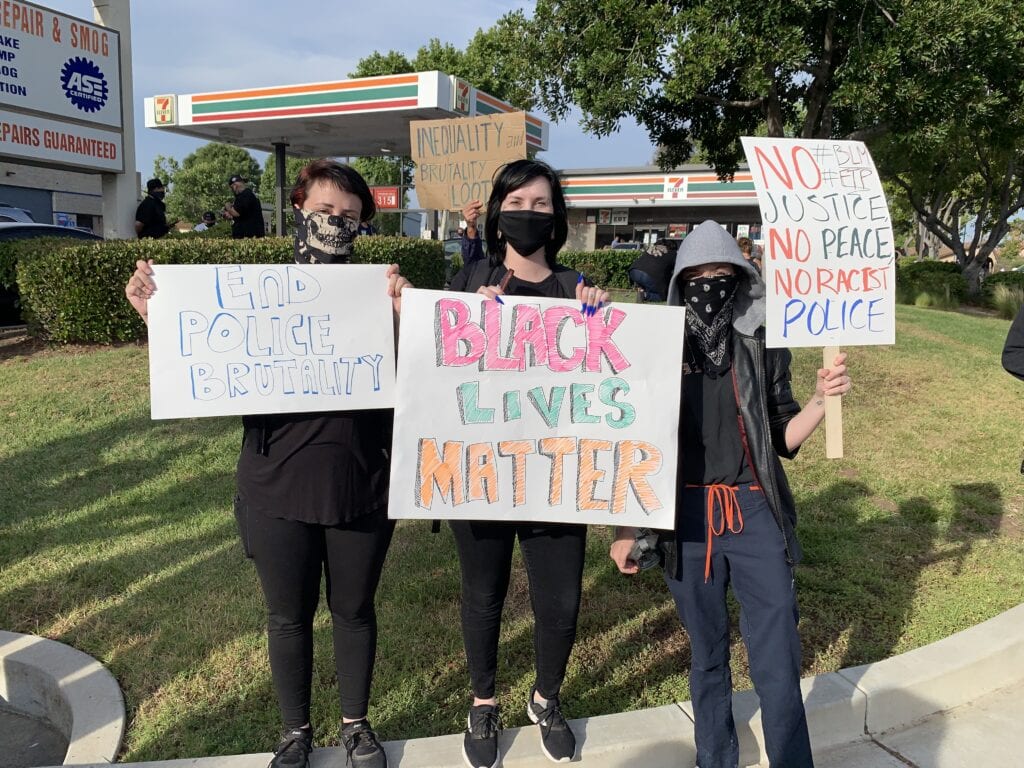 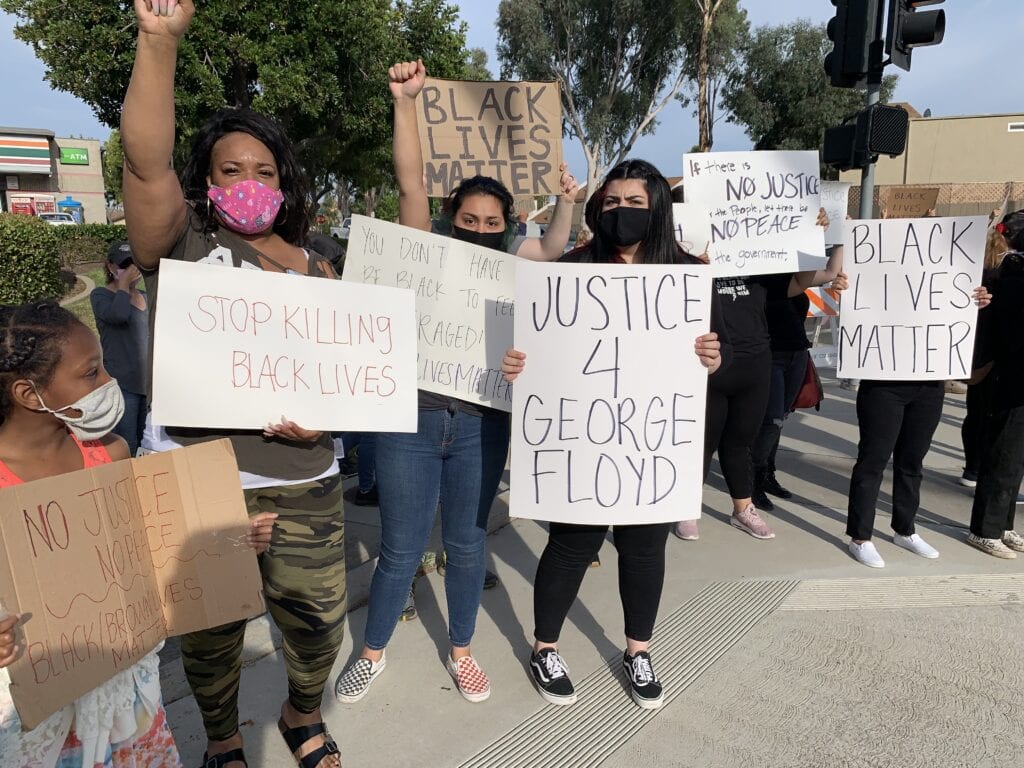 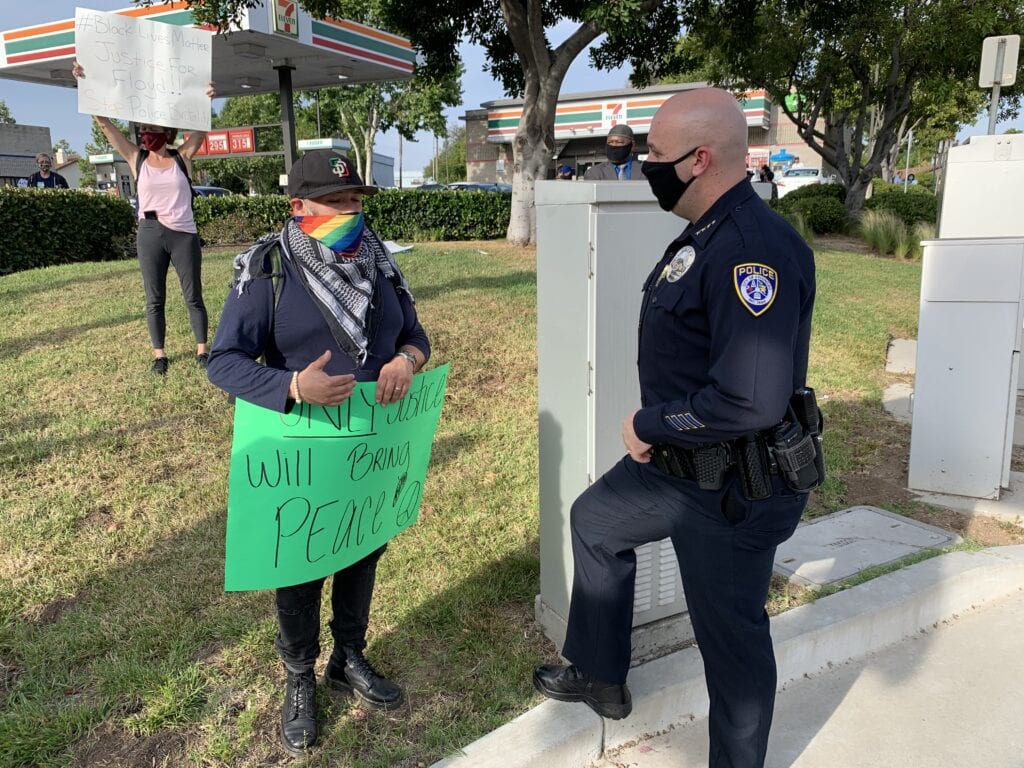 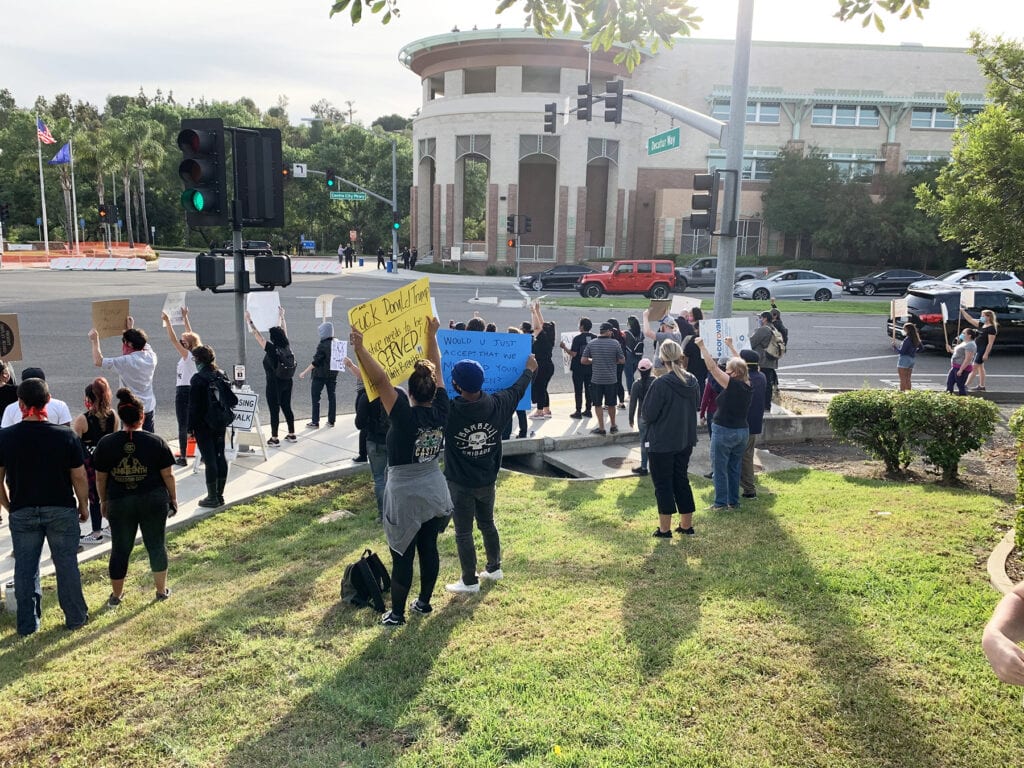