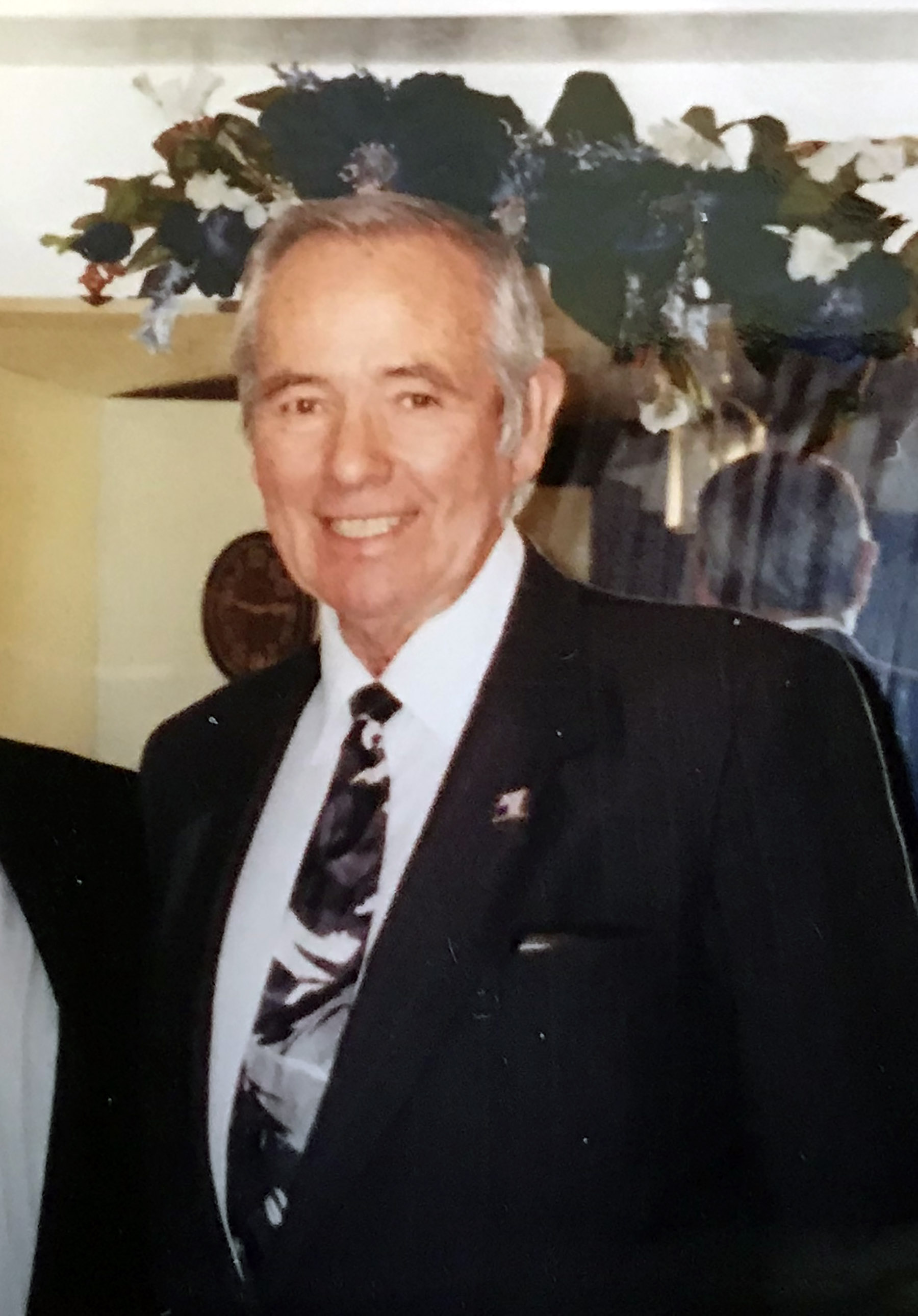 Mr. Barefoot was born in Durham, North Carolina on November 3, 1929, to Adlie & Myrtle Barefoot. After graduating high school, he enlisted in the Navy and served on the USS Mt. McKinley during the Korean War.

He met and married Lois Tomkinson in 1951 while he was stationed in San Diego and they raised two children, Karen and Paula, later divorcing in 1974. He married Barbara Namlik in 1989.

After the Navy, Mr. Barefoot learned carpentry and built houses with his father-in-law W. Everett Tomkinson in Escondido. He was self-employed at one time doing home remodeling and was a member of the Carpenter’s Union, eventually retiring from the City of Poway. He earned his bachelor’s degree in Industrial Arts from Northern Arizona University in 1968 and taught junior high briefly before returning to carpentry.

He loved the Lord and served Him in church and missions doing whatever needed to be done; usually building or remodeling something. He spent many hours of his time (and money) helping his family build home additions, remodel existing ones, and anything else we needed.

There will be a celebration of life service Monday, April 8 at 10 a.m. at the Colville Free Methodist Church, 111 S. Elm, Colville, WA 99114. A graveside service and meal will follow. Cheney Funeral Chapel, Cheney, Washington is in charge of arrangments. Sign the online guest book at cheneyfuneral.com