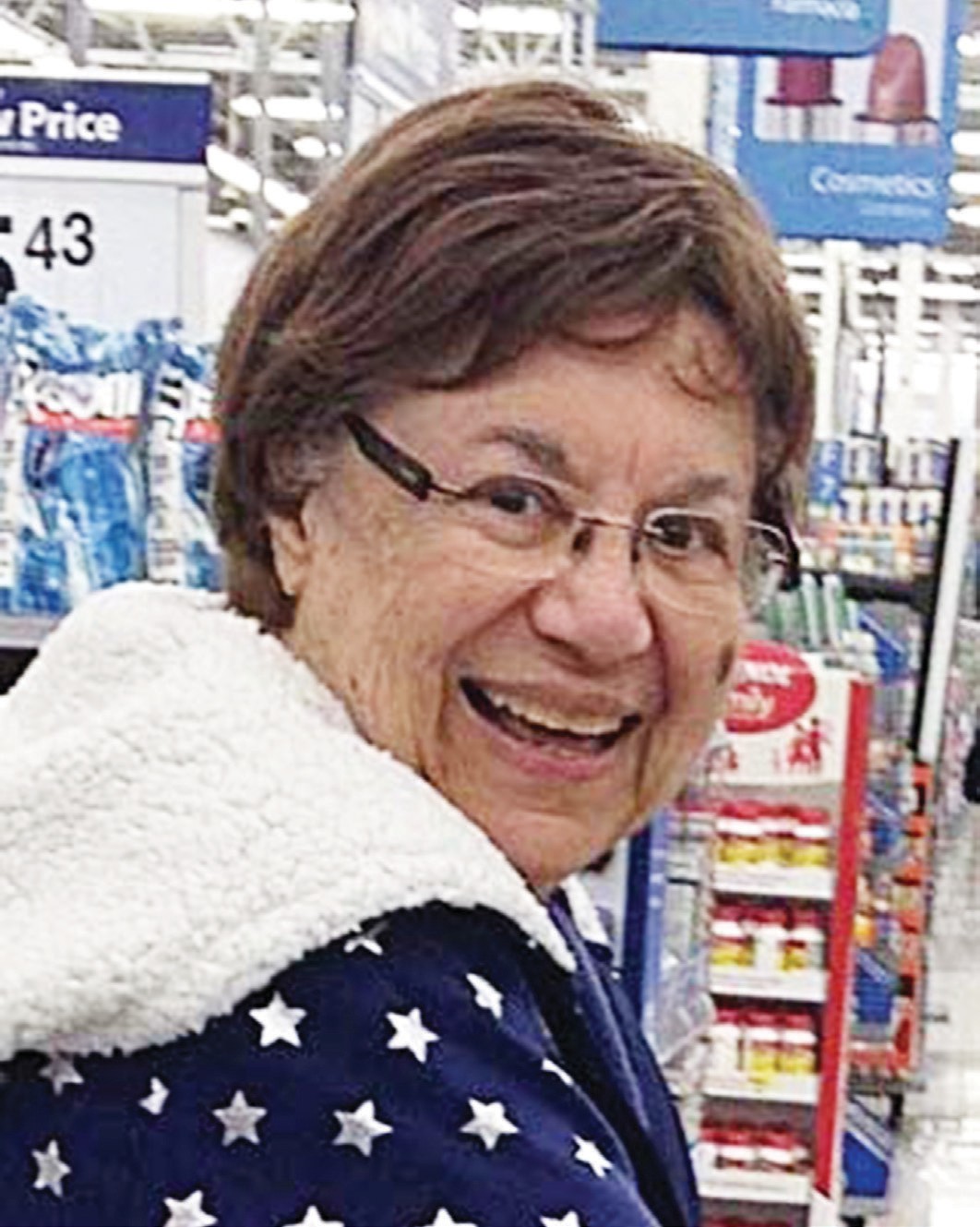 Patricia Lucille Jankowski, (Cuellar), passed away unexpectedly on Thursday, May 12, 2016 in Escondido, at the age of 82.

A proud native Californian, she was born in Los Angeles, on January 7, 1934 to Edgar Howe of Illinois and Manuela V. Cuellar of Arizona. From 1960 to 1962, Mrs. Jankowski lived in Asuncion, Paraguay working as an executive secretary for the United States Overseas Mission. She took a liking to a Marine security guard named Daniel T. Jankowski and fol­lowed him to Kalamazoo, Michigan where they married on September 1, 1962.

They lived in Kalamazoo raising their three children before moving to Escondido in 1986. In addition to being a mom, Mrs. Jankowski was the office manager and secretary of her husband’s CPA firm for 47 years.

She loved the beach, astronomy, travel, books, watermelon themed de­cor, and all things colored teal. She is survived by her husband, Daniel T. Jankowski, her daughter, Christina M. Van Kesteren, (Jankowski), both of Escondido, two sons, Michael F. Jankowski of Salt Lake City, Utah and Daniel M. Jankowski of Chicago, Illinois, and her cat, Marty, of Escon­dido. While her brother, Jose Armando Fregoso of Texas, preceded her in death, she is survived by two remaining brothers, Robert Fregoso of Spotsylvania, Virginia and Peter Fregoso of Sherman Oaks.

Services were private. Donations may be made to the American Diabe­tes Association or the American Cancer Society.