Part of City Hall parking to be temporarily closed 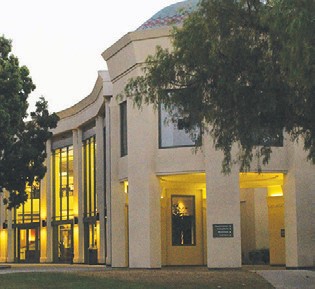 City of Escondido maintenance crews will replace badly deteriorated wooded trellises on the south side of City Hall beginning on February 17 and lasting until approximately the end of March. During that time, it will be necessary to close the eastern portion of the south City Hall lot which fronts Valley Parkway.

Every effort will be made to reopen sections of that lot as work is completed. Parking will still be available in the circular driveway in front of City Hall, as well as in the parking lot between City Hall and the Conference Center of the California Center for the Arts, Escondido.