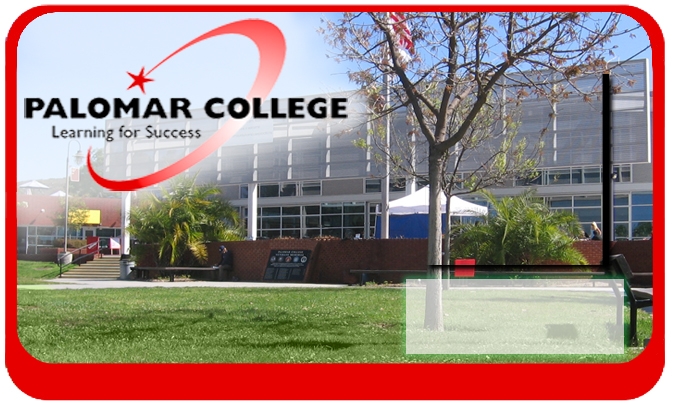 Members of the Palomar College
Governing Board will cut the ribbon to officially open the College’s new
baseball field on Wednesday, Jan. 27. Festivities will
begin at 12:30 p.m. at the facility, located on the north end of the
College’s San Marcos campus.

Immediately
following a program of speakers and the ribbon cutting, guests will be
given the opportunity to watch the season opening-day game, featuring
Comets vs. College of the Desert, which
is scheduled for 1 p.m.. Faculty, staff, students, administrators,
public officials and guests will be in attendance.

The baseball field project was funded through Proposition M, a bond measure approved by voters in November 2006.