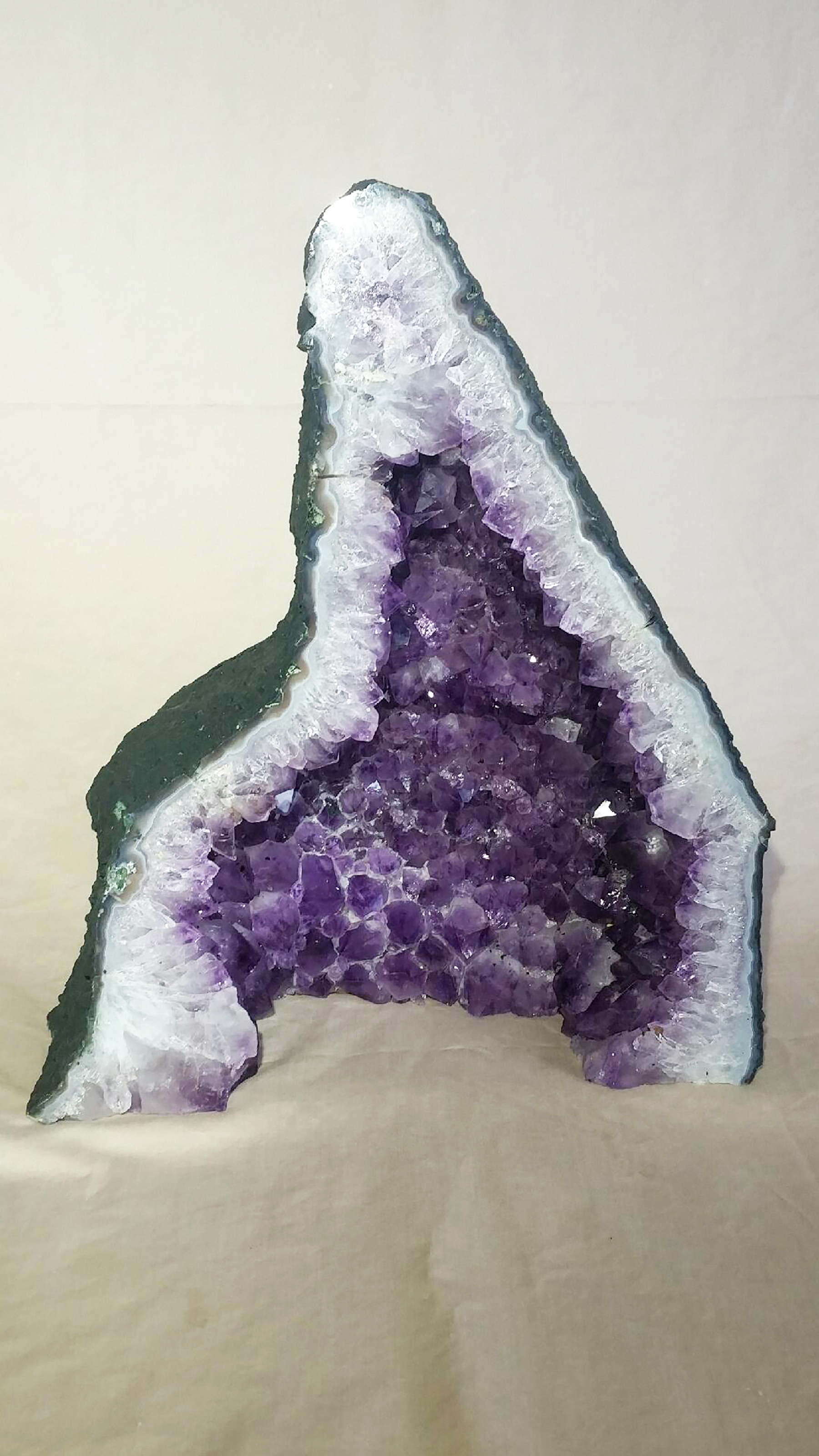 A little known history of San Diego County is its mining history. In the gem and mineral world, San Diego is famous for its gem mines that produce tourmaline, garnets, morganite (a stone named after J.P. Morgan), kunzite (named after George Kunz, mineralogist and buyer for Tiffany and Co.), and other gems.
The Palomar Gem and Mineral Club honors that mining history with its 64th annual Gem, Mineral, and Jewelry Show at the prestigious California Center for the Arts, Escondido 340 N Escondido Blvd, Escondido.
Beautiful mineral specimens, cut gems, gem rough, fossils and eye catching jewelry made from gems and minerals may be purchased. Demonstrators will be showing their skills to attendees and giving them the opportunity to learn about some of the lapidary arts promoted through our club including faceting, silversmithing and other arts. There will also be Gem Identification. Find out what gem is in the ring your grandmother gave you. There will even be a rock treasure dig for kids. Hours are Saturday June 9 from 10 a.m. -5 p.m. and Sunday June 10, 10 a.m.-4 p.m. Grand prizes this year are an Amethyst Cathedral, and an amethyst necklace faceted and designed by our own members.
Escondido is a gateway to the Southern California Gem mining districts of Pala and Mesa Grande. Tourmaline there, was first found by local children in the Mesa Grande area. They brought it to the Mesa Grande store and traded it for marbles or candy. The Himalaya mine was founded. In the very early part of the last century, large amounts of tourmaline were found. Much of it was sold to the Dowager Empress of China for carving.
More recently, the Pala District and Mesa Grande have continued to produce tourmaline and other pegmatite minerals.
The Palomar Gem and Mineral Club promotes the interest in all minerals that come from mining in our area and around the world. Attendees to the show will see minerals from around the world. The club has monthly meetings, often with a speaker educating members and guests on some aspect of gems and geology.
This show is the club’s major fund raising event to help fund its lapidary shop for members. At the shop, which is equipped with gem cutting equipment, they offer classes on how to cut gems to bring out their greatest beauty. Once you have cut a gem, you can set that stone in a silver setting that you made in one of the club’s silversmith classes. For more information visit Web page www.palomargem.org.