Olga Diaz to run for reelection 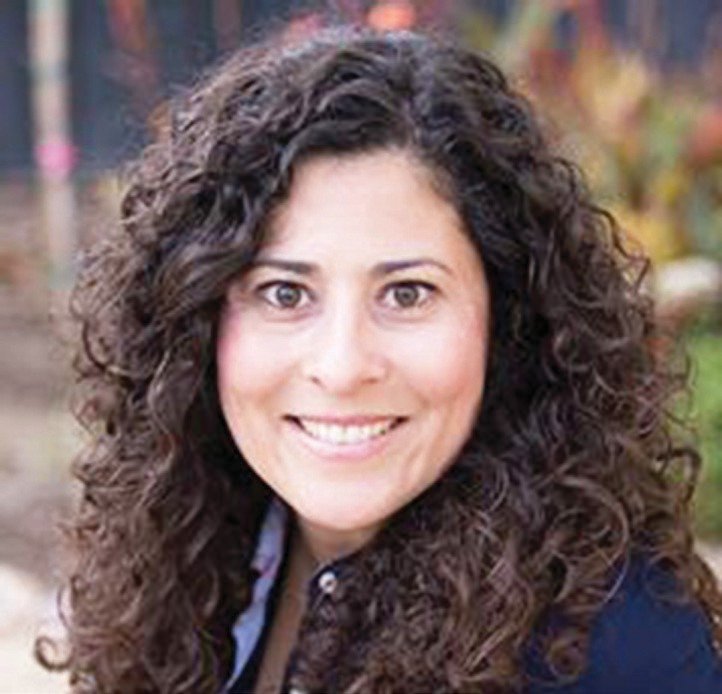 Escondido City Councilwoman Olga Diaz has announced that she will seek a third term on the council from District 3.

Two years ago Diaz tried to unseat Mayor Sam Abed but lost to him in a landslide. At that time political observ­ers interpreted some remarks that she made as indicative that she might not stay in city politics. However, with her announcement last week that she would seek another term, Diaz has guaranteed a spirited election season this summer and fall.

Abed handpicked Diaz’s challenger, Joe Garcia, a local minister, who an­nounced for her seat last summer. The other three council members have en­dorsed Garcia. This highlights the fact that Diaz is often the odd woman out in council votes. She is also the only Dem­ocrat on a board that is dominated by Republicans, although council seats are officially non-partisan.

This will be the first by-district elec­tion for Escondido city council after the city settled a voting-rights lawsuit that challenged its at large elections. The lawsuit claimed that Latinos, who re­cently became the largest ethnic group in the city, were underrepresented on the council.

Ironically, when district boundaries were created Diaz, who supported the change to a district system, ended up in a district that does not have a Latino ma­jority.