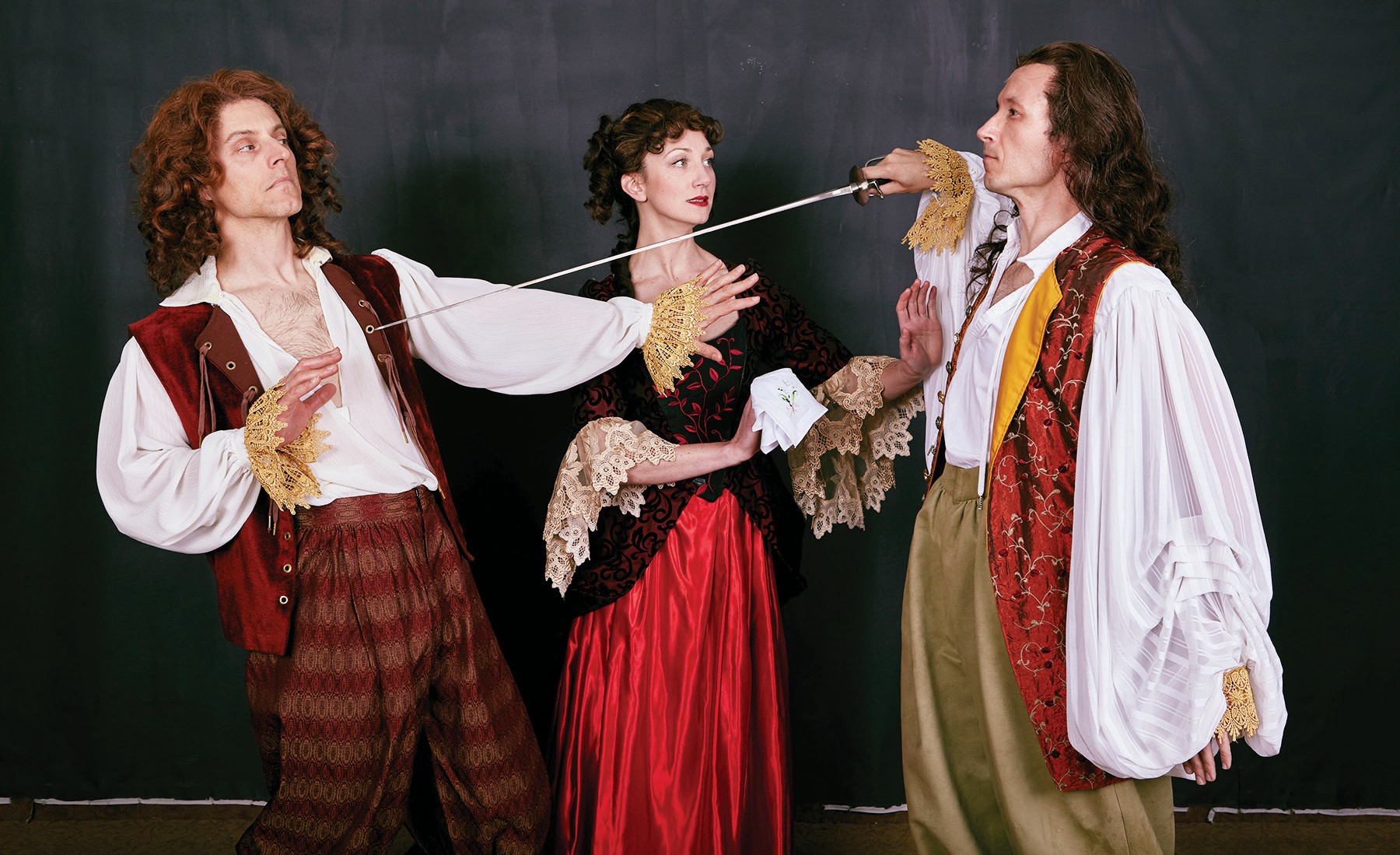 North Coast Repertory Theatre proudly presents “The Illusion,” hailed by The New York Times as “Fantastical… takes your breath away.” Legendary playwright Tony Kushner (“Angels in America”) displays his brilliance in this wildly inventive tour de force, which celebrates the magic and illusory nature of theatre.

“The Illusion” previews begin Wednesday, February 22. Opening Night on Saturday, February 25, at 8pm, includes a post-show reception. There will be a special talk-back on Friday, March 3, with the cast and artistic director. It will play Wednesdays at 7 p.m., Thursdays through Saturdays at 8 p.m., Saturday and Sunday matinees at 2 p.m. with Sundays at 7 p.m., through March 19.

About the North Coast Repertory Theatre

North Coast Repertory Theatre is a professional Equity theatre founded in 1982, currently celebrating its 35th season, North Coast Rep has received critical acclaim from media and audiences alike, and has evolved into one of the area’s leading performing arts organizations.