New life for solar in California: net metering is saved 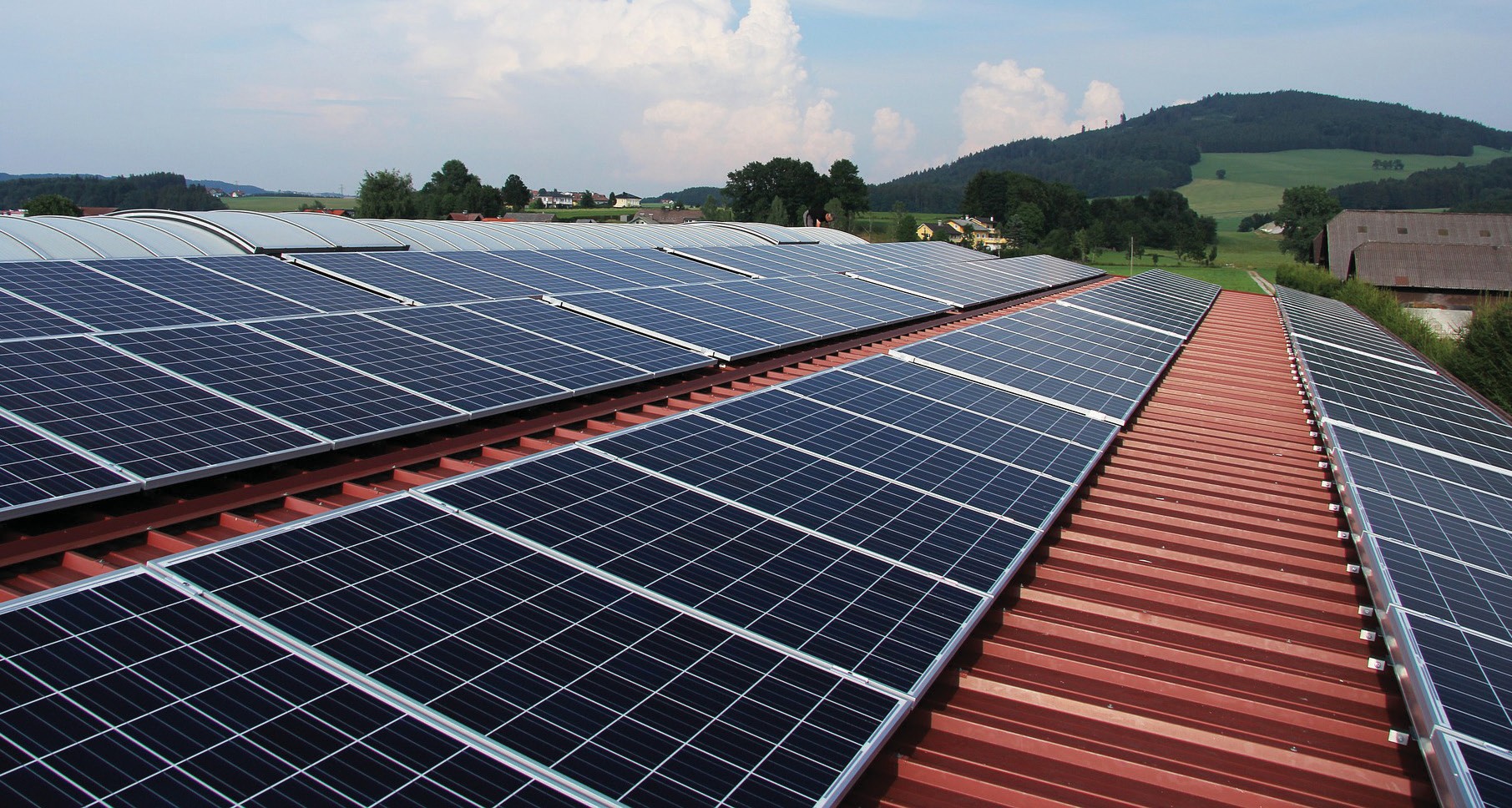 Hundreds of thousands of Cali­fornians spoke up this week for Solar. Rooftop solar is a thriving industry in California. Homeown­ers are able to have a small gener­ator of their own on their rooftop or in their backyard. Homeown­ers and businesses are able to con­tinue generating their own clean and renewable electricity.

Utilities are not against solar per se, but they want to build their own mega solar farms and sell that power to consumers, which would bring them higher profits and in control of the electricity costs in the future.

It is now cheaper to purchase and finance your own solar sys­tem than buying electricity from the utilities. The payback for a typical solar system is three to five years, and with no electric bills, the buyer can use that mon­ey to pay for their solar system. Once the system is paid for they have free electricity for several decades. Except for a monthly charge of about $10 to be hooked up to a public utility’s grid. This is to cover administrative costs of the utility company.

There are a number of advan­tages to rooftop solar. It makes more sense to put solar onto struc­tures that are already built than to upset eco-systems in deserts and other undeveloped lands. The power generated is in a much closer proximity of where it will be consumed, and therefore, it does not need to be transmitted for hundreds of miles. Solar now employs more people in Califor­nia than all the utility companies put together. One estimate is that the solar industry employs 54,000 people statewide. The solar in­dustry has also infused new life into the electric car industry. A solar system makes it possible to run an Electric Vehicle EV, with very little maintenance costs. So­lar energy means cleaner air for all Californians.

This week the three Investor Owned Utility companies (IOU’s) met with the CPUC (California Public Utilities Commission). It was a last ditch effort by the three largest utilities, PG&E, SCE, and SDG&E, to crush rooftop solar by doing away with Net Meter­ing (NEM). Current Net Meter­ing laws allow solar customers to produce their own electricity and receive full retail credits for the excess energy they produce. Solar supporters delivered 150,000 peti­tions to the CPUC in support of Californian’s private solar owner­ship and Net Metering.

The petitions were from people from all walks of life. There were churches, consumers, educators, local government environmental groups, tribes, farmers, businesses, and the solar industry itself. Gover­nor Jerry Brown is supportive of the solar industry. This new decision puts California in stark contrast to neigh­boring states like Nevada, which re­cently went in the opposite direction, cutting NEM rates and virtually shut­ting down the solar industry in that state.

The CPUC voted 3 to 2 to uphold Net Metering that would keep the full retail credit for solar homeowners and businesses. The California utili­ties failed to prove that their services were not being compensated by the solar owners themselves. Present So­lar customers will be grandfathered in at the present NEM agreement for 20 years.

The only significant change was that the future solar customers will be put on Time Of Use, which would mean they would get more compen­sation for generation during peak hours.

This program will be developed with the help of CALSEIA, the Cali­fornia Solar Energy Industries Asso­ciation, to make sure that this process will be fair to both sides. CALSEIA’s theme is: “Putting solar in the hands of all Californians.” Also, a one-time fee of between $75 to $150 will be imposed on the new customers that go solar after the new rules will go into effect. This was a great victory for solar in California, and all the re­sponse proved that Californians are in full support of the solar industry and all the positive developments that come with it.

“We all know that California is a world leader when it comes to being green” says Bernadette Del Chiaro, executive director of CALSEIA. “But today’s vote is more than that. It is about California continuing to champion an innovative and different way of doing things – in this case, building a smarter energy grid and allowing individual consumers to generate their own clean energy.”

Needless to say, the Califor­nia utilities like PG&E, SCE, and SDGE are upset that their attempts to kill solar in this state, like some of their counterparts in the neigh­boring states, went nowhere. But the commission also determined that “Net Metering should change but only gradually,” adds Del Chiaro. “This decision takes steps to change Net Metering over time, but we are confident it will maintain the oppor­tunity to go solar for utility custom­ers.”

Other good news last month, was that the 30% Federal Tax Credit, also known as the 30% ITC, was ex­tended by the U.S. Congress for an­other five years. The ITC had been scheduled to be phased out at the end of 2016.

If you are interested in learning more about solar for your home or business, please contact Cosmic So­lar at 760-749-1111 or go to our Web site: www.cosmicsolar.com/