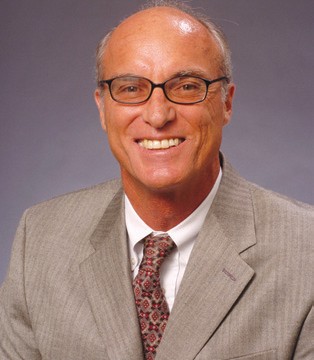 The Times-Advocate has hired a new interim editor to take the place of David Ross, who has steered the bi-monthly newspaper since the rebirth of its nameplate in September 2014.

Editor-in-Chief Doug Green brings 30 years of experience in journalism to the newspaper, having most recently worked for the San Diego Union Tribune.

He started his career working for weekly newspapers in the Los Angeles area.

“And now I’ve come full circle and I’m back at a weekly in Escondido,” he said.

He worked as a journalist for three years in Norway early in his career and later took jobs in Las Vegas, Nev., and in Glendale, Redondo Beach, Culver City and Hollywood in the L.A. area. He worked for Copley Newspapers’ Daily Breeze in Torrance and transferred to the Copley-owned Union-Tribune’s North County operation in 2007.

“When I told people I worked for a newspaper, they always said, ‘Oh is it the North County Times?’ Because people here just loved that paper,” Green said. He add that he hoped “Times” part of that great suburban daily’ combined