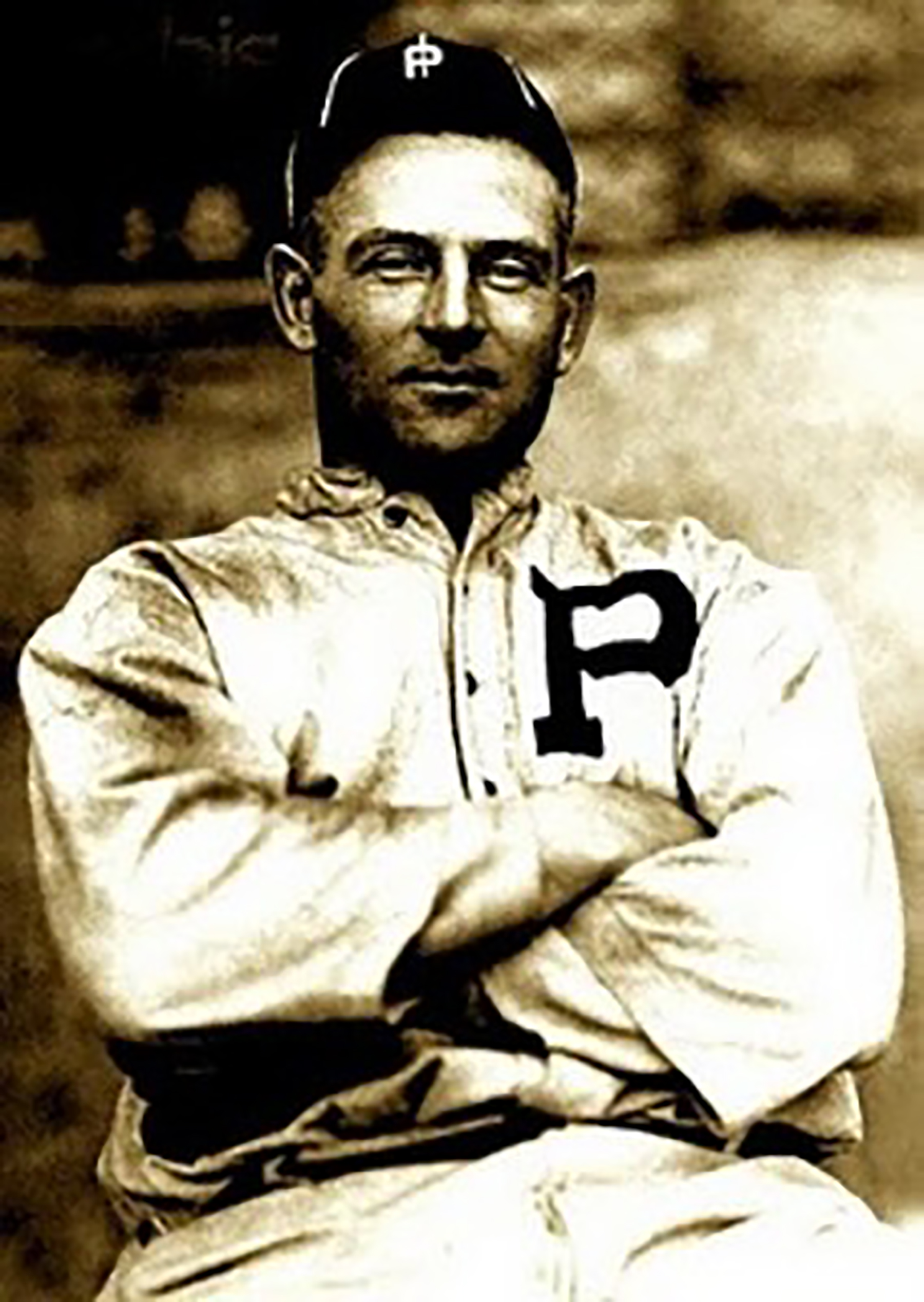 ‘Cactus’ Gavvy Cravath of Escondido played MLB a century ago for the Philadelphia Phillies and was considered “greatest home run hitter of the dead ball era.”

Two weeks ago I commented on a story about Escondido resident Pete Coscarart who played Major League Baseball for the Brooklyn Dodgers. Today I want to write about another Escondidan who also played major league baseball about 100 years ago, 20 years before Coscarart.

I find it unique that two people from as small a town as Escondido was back then would play a major league sport. ‘Cactus’ Gavvy Cravath played for the Philadelphia Phillies at the turn of the 20th Century and was considered the ‘greatest home run hitter of the dead ball era’ winning the home run title six times.

That is until baseball construction was altered replacing the rubber center for a cork center. Why you say? Low run production forcing teams to play small ball because home runs were a real premium. In fact, the yearly home run leaders hit anywhere from 20 to 24 in one year.

The new hard ball era saw the emergence of a guy named George Herman Ruth who ended his career as the all-time home run hitter. That is until Henry Aaron topped that mark. Both of these men are in the Major League Baseball Hall of Fame but the home run king of the dead ball era is not. Wha?

A few years ago some Escondido folks tried in vain to have Cravath inducted into the MLBHofF. Perhaps it is time to give it another push just as Dan Fouts has been trying for years to get Don Coryell into the Football Hall of Fame.

By the way, have you wondered why a record number of home runs will be hit this year and MLB talking heads say it has nothing to do with the ball? It couldn’t have anything to do with attendance, the same issue as in 1918? Hmmmm.

Another interesting factoid is that Cravath and Ruth both began their careers with the Boston Red Sox but made their mark in the record books with different teams. Ponderous. Does Drew Brees to New Orleans ring a bell?

Another Escondido connection is an athlete mentioned in last week’s T-A. Shannon McMillan as you know has received numerous awards for being a great soccer player In 1999 I was visiting my son, who lived in the Bay Area at the time, and we drove down to Palo Alto hoping to see the Women’s World Cup semi-final game.

We didn’t get to see the game but as fortune would have it there was a souvenir stand across the street from the entrance to The Ranch.

I purchased a USA World Cup jersey. A few years later McMillan was at the VW dealer in the Escondido Auto Park offering autographs during an event. I decided to take the jersey and have her sign it since she was not just from Escondido but an integral part of the championship team.

Okay, I kinda jumped the huge line of people and she graciously signed the jersey smiling. I might have been the only one there with a World Cup jersey. She retired from professional soccer and I believe in 2009 my nine year old granddaughter was playing soccer for SD Elite. When I found out that Shannon McMillan was her coach I gave the jersey to my granddaughter to show her coach. Maybe score some brownie points. I would say McMillan was a good coach since my granddaughter went on to play high school and college soccer on scholarship.