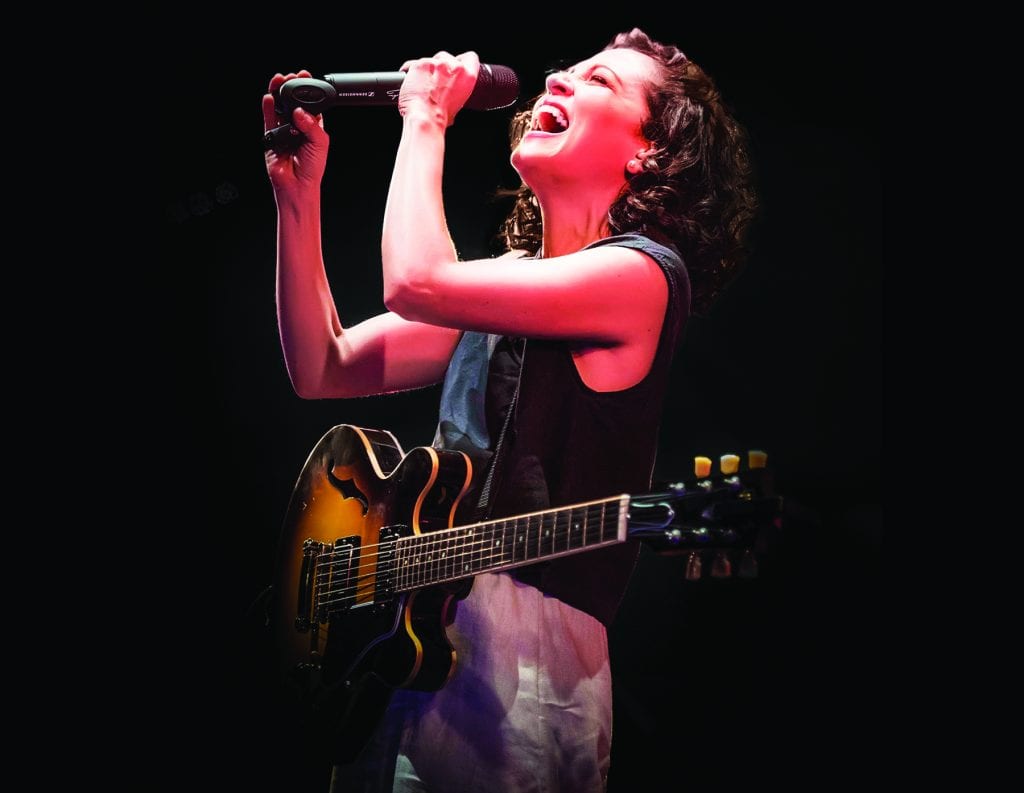 Latin Grammy winner Natalia Lafourcade will be performing some of her Latin hit songs at the California Center for the Arts, Escondido on Friday, May 25, at 7:30 p.m.
Lafourcade is one of the most influential emerging Latin artists in the last 20 years. Since the age of 14, Lafourcade has been recording and releasing music that reflects her musical genius and youthful energy, exciting fans and garnering her award after award.
Lafourcade was born in Mexico City, Mexico into a family of famed musicians and writers. She began making her own music which quickly found success under the tutelage of Loris Ceroni, mixing pop with bossa nova, rock, and Latin rhythms, and giving Lafourcade the base for her unique sound.
Her first record produced Grammy nominations for Best Latin Pop Album and Best New Artist. Since 2004, Lafourcade has gone on to win eleven Grammys including Song of the Year for “Hasta la Raiz” at the 2015 Latin Grammys.
Lafourcade’s newest record, Musas, is filled with original melodies, and covers of classic songs from around the world. Lafourcade says recording Musas was a “life-changing” experience while others are calling it “an emotional and graceful homage to Latin American Music” (Billboard) and “soothing to the ear” (PASTE).
Lafourcade can most recently be heard on the official recording of the Oscar-winning, hit song “Remember Me” from the Disney/PIXAR film Coco.
The Center is located at 340 N. Escondido Blvd. in Escondido. The Ticket Office can be reached at 800-988-4253. Tickets can also be purchased online. To learn more, including performance dates, times, and ticket information, visit artcenter.org.