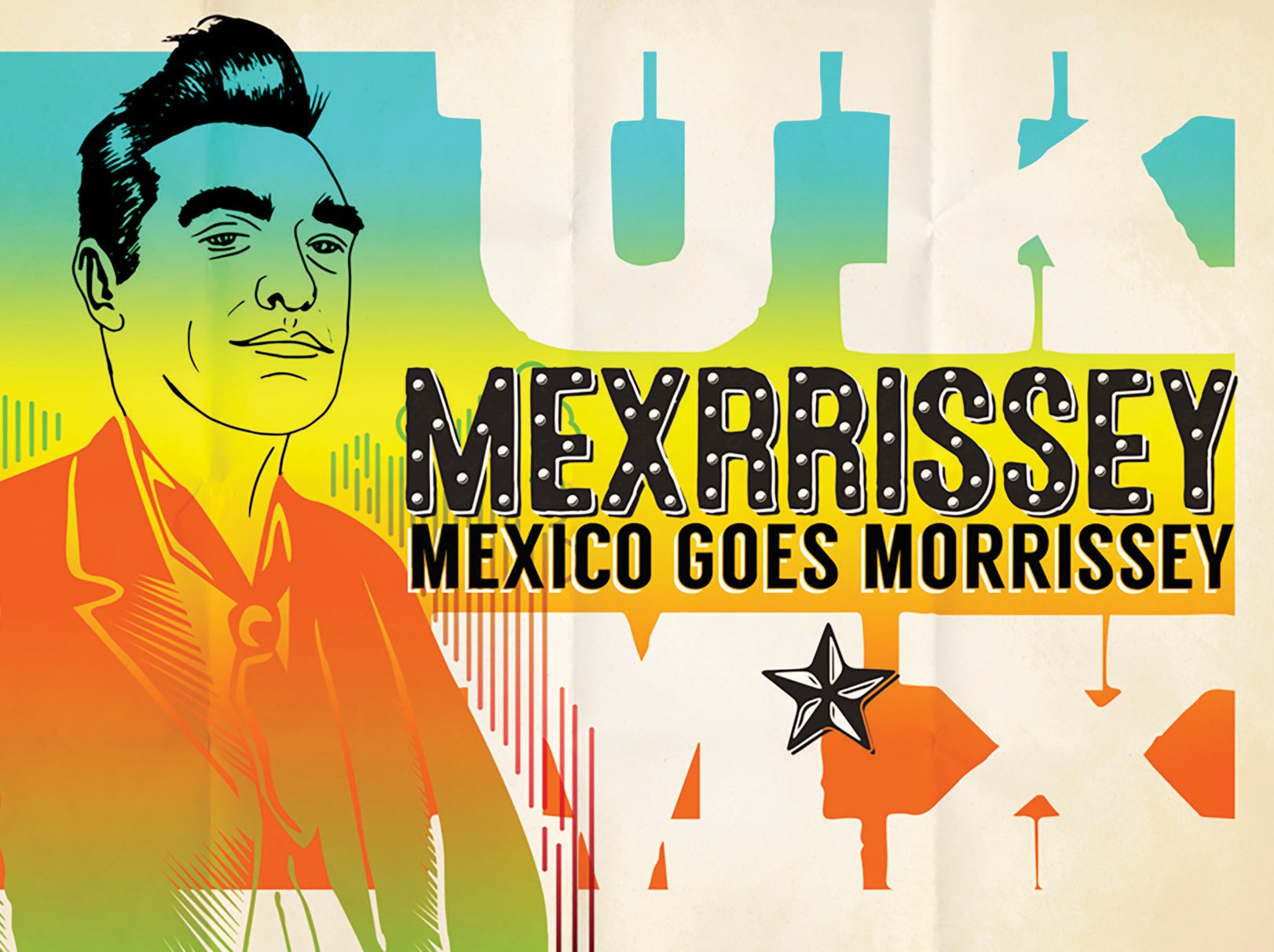 The California Center for the Arts, Escondido will present the Morrisseyinspired ensemble Mexrrissey on Tuesday, November 1, in the Center Theater at 7:30 p.m.

Mexrrissey has managed to seriously remix Morrissey’s most venerable hits into Spanish, lacing them with Latin beats, brass, accordion and other elements to create a truly unmatchable signature sound. Interviews and hi-res images are available upon request.

Their debut album, “No Manchester,” was produced by Camilo Lara and mixed by Jack Lahana, who is a Grammy Award winner for his work with Daft Punk and Phoenix. “No Manchester” is a Mexican slang phrase meaning “no way,” or “Are you kidding me?” The album’s Manchester-born compositions now live in Mexico under an assumed name: Mexrrissey.

Mexrissey’s first show in Mexico City was followed by an immediately sold out main stage debut at the Barbican at the La Linea Festival in London. Mexrrissey has had an incredible trajectory right from the start and have extensively toured throughout the UK, including a sold out performance in Manchester, in addition to triumphant shows at BAM in New York and The Regent in Los Angeles.

Experience an evening of cultural festivities and music as Mexrrissey pays homage to Morrissey on November 1.