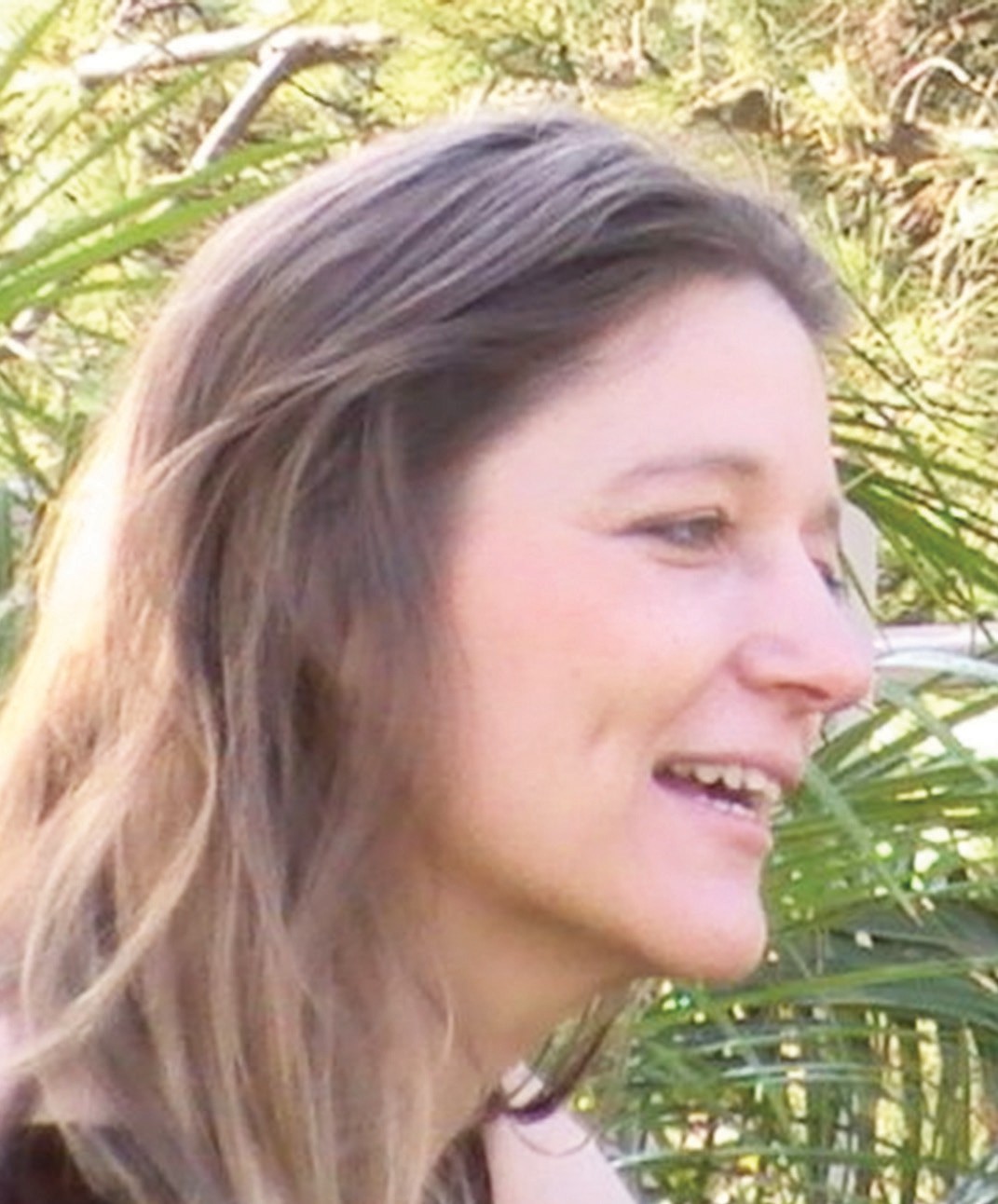 Minding Your Business is an occa­sional column upon the state of local business in the Hidden Valley. Businesses that want to share items of interest with the public are invited to submit to the column by emailing editor-in-chief@times-advocate.com.

Renee Cooper recently started a new business designed to provide a safe drive for women who need a taxi. The business is called Women Driving Women.

Cooper conceived of the idea of a safer ride share for women if wom­en are both driver and the rider. “As a Driver for Uber and Lyft, my safety was not their concern,” she told the Times-Advocate. “They would allow anyone in my car as a rider, even convicted felons, rap­ists, and murders. And the rid­ers are telling the driver where to go. It just was not safe for me as a driver. Add that to the fact that female riders are not safe with the other ride-shares. We have seen this in the news.”

She described the concept. “Women Driving Women is a very different kind of ride share. We are a membership of kind people with no criminal records. No felons in the front and no felons in the back. And we want to be transported in a way that is safe to both the rider and the drivers. New members are given their own personal driver. We are a reservation instead of on demand.

“And what I have found out in the first three months is that there was a huge need for us with children and elder-elders. And we are not app dependent or Internet. People can pick up their phone and call us on their home line. We are very senior friendly. More than half of the driv­ers have worked in elder care.

We are priced like Uber and Lyft, about half the price of a taxicab.”

They have a “Round Robin” pa­rade of Women Driving Women cars and metallic signs on their cars. They have drivers from El Cajon, to Escondido, to Oceanside down to San Diego and Imperial Beach, across to Chula Vista and up to Santee.

She added, “We are blocking out rapists and abusers from women, children, and elder-elders.” Find out more by visiting WomenDriv­ingWomen.org/

Mike Litton, realtor/owner/ broker of Keller Williams Realty North County, recently started a fundraising campaign with the goal of generating $300,000 for a soft­ball/ special education field for the Heritage Digital Academy, part of the American Heritage Charter Schools, in Escondido. “Our K-8 school was awarded No. 1 Charter School in California,” said Litton. “In fact, our schools enjoy some of the highest ratings of any schools in our region.”

A large percentage of its stu­dents, adds Litton, continue on to four-year colleges and succeed at a very high level due to the prepara­tion they receive attending Ameri­can Heritage Charter Schools. “Our children have flourished since join­ing these charter schools,” said Lit­ton. “My goal is to raise this money during the next six months to fur­ther help them flourish.”

Litton, who serves on the school’s board of directors, was approached by its founder who asked if he would be interested in helping the school, wherein Litton readily agreed. The intent of the multipurpose field is to assist Heritage Digital Academy physical education and sports pro­grams, and Litton will be reaching out to local businesses and leaders in the community for their support.

“The response so far has been amazing,” said Litton. “Escondido is a community in which the citi­zens, business leaders and govern­ment leaders like no other are pas­sionate about the success of the city. Jennifer Lopez just announced she is relocating to Escondido and she indicated this amazing commu­nity as one of the biggest reasons.”

Additionally, Litton and mem­bers of Keller Williams Realty North County recently volunteered to aid in the completion of a home in nearby Valley Center, CA, be­ing built and dedicated by Homes for Our Troops. The recipient is a marine who was on his first de­ployment as a combat cameraman with the 3/5 Marines when he lost a leg and part of one arm after step­ping on a pressure plate in Sangin, Afghanistan, on January 15, 2011. He is an American hero and Litton and his team are honored to help in anyway they can, including helping to build the house that is entirely wheelchair-accessible.

“It is important that we give back to our community, specifically to those who have sacrificed so much for us,” said Litton.