Mike Morasco wants to stay the course on city council 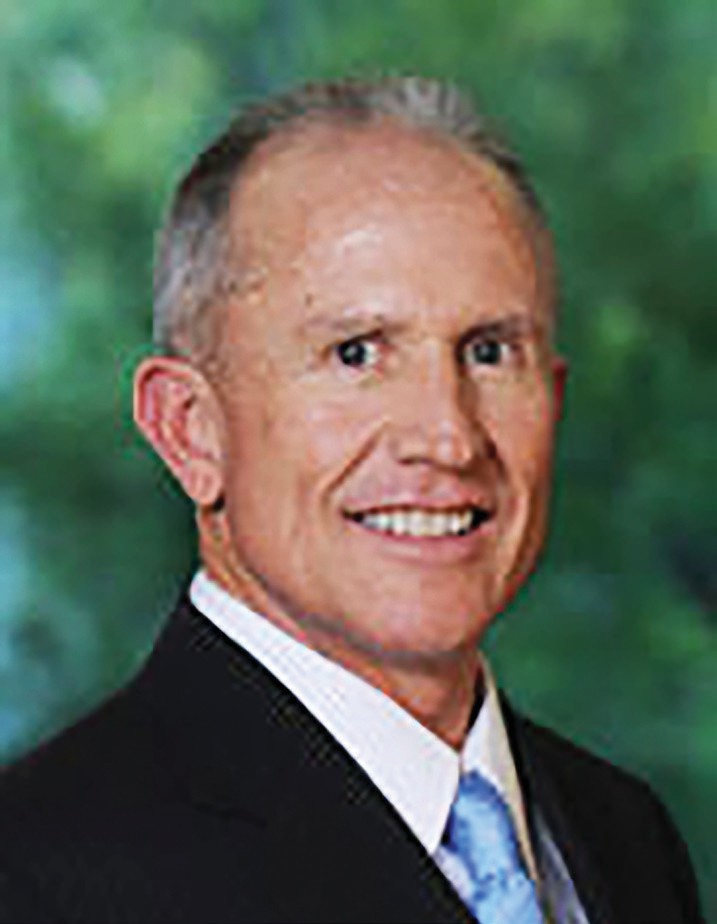 Mike Morasco, a tireless booster of Escondido’s businesses, bullish on growth as much as a balanced budget, seeks reelection to the city council in District 4. His opponent is Ingrid Rainey.

Morasco has served for six years on the council. He was appointed to fill the vacancy created by Sam Abed’s election as mayor six years ago; ran for reelection and now seeks a third full term.

Morasco is by profession a physical therapist, which he has been doing since 1982, locally and in private practice. He married his high school sweetheart, Pam Marler Morasco, and is the father of three.

Before running for the council Morasco served for three terms on the Escondido High School Board. When he lived in Valley Center he served on the Valley Center Planning Group. His volunteer work included being a Boy Scout leader. He and his wife work with the LDS Humanitarian Project, distributing wheelchairs to indigent and needy individuals. He is also a member of the Escondido Sunrise Rotary Club.

His candidacy was recently endorsed by the Escondido Chamber of Commerce.

Outlining his reasons for seeking another term, Morasco says, “I believe we have been pretty successful in the past six years in a variety of areas. For instance, fiscal accountability: We have been able to balance the budget for six straight years without using the reserve and we have taken the deficit that previously existed and created a reserve. Prudent fiscal management has been very important to the health of the city. I want to continue that.”

“Secondly,” says Morasco, “I’m very bullish on our public safety. We have been working very diligently to reestablish our police department as the primo department in North County if not the entire county. With the leadership of [chief] Craig Carter we have seen that happen. We are trying to get police staffing up to where it needs to be and we are still working diligently with the police in their efforts to control gang activity in our community and eliminate the criminal activity that used to be dominant in the city. Our crime statistics have gone down, particularly in violent crimes. We want that to continue, focusing on graffiti and the gang population that continue within our city.”

Morasco also wants to continue improving the city’s infrastructure, “including water, sewer, road improvements, making sure the major arteries are concluded, including Citracado Parkway and Bear Valley Parkway, where we still have the ‘missing link’ we need to complete.”

“When Supervisor Dave Roberts and I first got elected we talked about the missing link and his staff at the time said it was not even on their radar,” says Morasco, who wants the rest of those roadways renovated and modernized — and to get the County on board to do its share.

“We need that to be completed from San Pasqual to Sunset so that we have four viable lanes all the way,” he says. “I see that traffic every single morning when I drive to work. Those folks are backed up.”

Morasco is proud of the council’s pro-business growth stance. “We have infused about $1 million in new business industry with a more progressive and enticing city approach to business,” says Morasco. “We have been working with the city manager to further streamline the bureaucratic processes that have stymied growth.”

He notes with approval 35 commercial, residential and hotel projects that are moving forward. “That has been missing in Escondido for such a long period. We are seeing dynamic growth, which from my perspective is the life blood of the community — otherwise we have challenges and we ultimately pay the price. The boom in economic activity will pay dividends for years to come and we need to keep that going.”

Morasco is also bullish on “a very cohesive city council that works well in these areas of primary concern. We have a four-member council majority that has balanced the budget, voted for and supported the city’s general plan and the amendments to the general plan that will allow for further growth and development, including infill, smart growth and downtown projects.”

He is also “bullish on branding in areas where we are very popular and successful, which includes a couple of the biggest attractions in North County [Stone Brewery and Safari Park.]

“I want to see those areas of attracting tourists grow and bring to fruition things that we have needed for a long time, including a competitive city pool,” he says.

Morasco hints tantalizingly at an idea he recently facilitated with the city manager and the owner of Stone Brewery. “That will be extremely unique in the area of hotel development and will hopefully be done in such an efficient way to make it more cost effective for Stone and will show city staff how it can be done when everyone is on the same page. I can’t go into detail, but suffice it to say that city staff and Stone staff are working closely on planning sessions.”

As far as reasons for reelecting him, Morasco says, “I believe the city is going in the right direction and we don’t want to rock the boat as far as my district is concerned. I believe strongly that I am the right candidate to represent my district. Otherwise the controversies are negligible in the issues that we are going to work through and ultimately be successful in.”