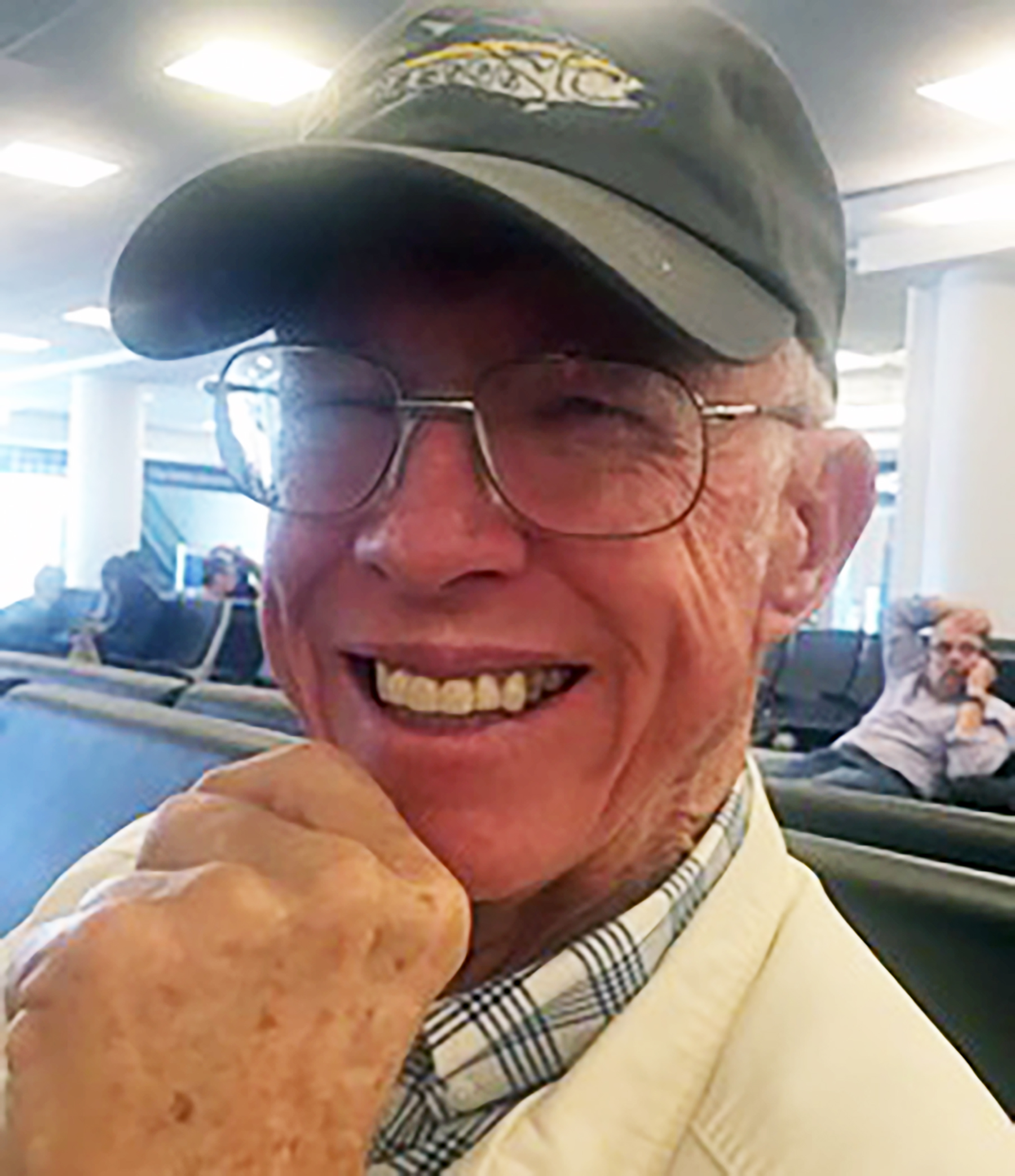 Mr. Hillman grew up in Southern California, developing a lifelong love of sailing while living on Balboa Island and developing a love of ranching on the Valley Center family ranch where he participated in FFA. He was awarded the California state farmer award his sophomore and junior years.

He started his college career at Whittier College, driving the high school bus and busing tables at the Whittier College Campus Inn. He transferred to Fresno State to major in Agriculture. His goals changed prior to graduating and he started a career in the oil fields. Mike and Margaret (Peggy Jo) Huggans married in 1957 and moved to Farmington New Mexico, where he started working for California Production Service.

In 1980, Mr. Hillman left the oilfields behind and he and Peggy purchased a ranch in Cambridge, Idaho.  After 13 successful years of range and livestock management in Idaho, Mike and Peggy moved to the Roswell area, purchasing the Red Bluff Ranch north of town in 1993. Mr. Hillman retired from ranching in 2006 and moved closer to town.

From the age of 6 when he sailed Balboa Bay in his Balboa Dinghy to skippering his Tartan 41 in two Transpac Races, and from building a successful oil field services company and airport FBO to managing ranches, Mike Hillman was never bored. He always had things he wanted to do.

A memorial service will be held in the La Grone chapel on October 28 at 2 p.m., and interment will be at Hillcrest Memorial Park in Bakersfield, California on November 1, 2021.