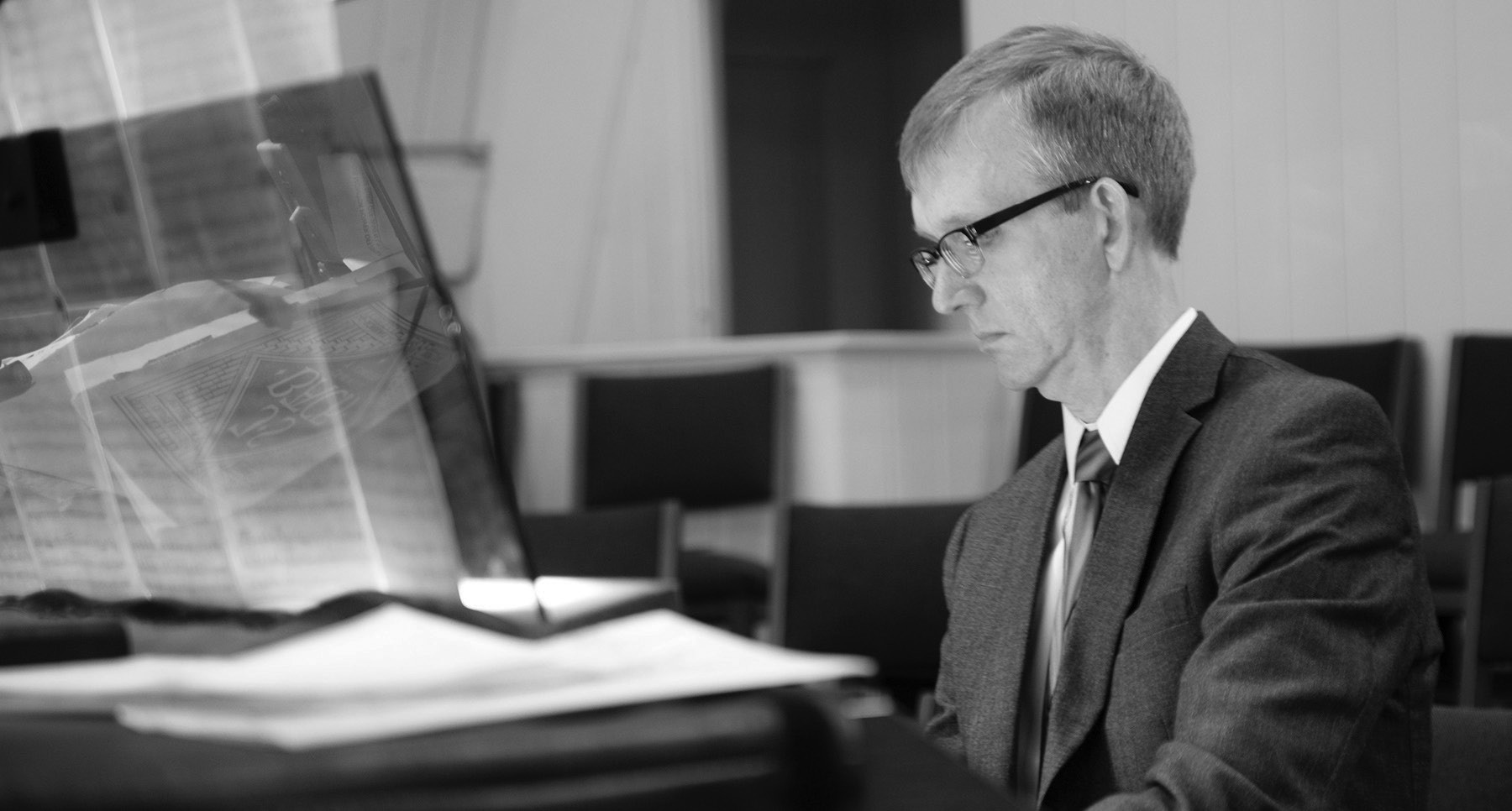 The concert, part of the church’s 2016– 2017 Music Series, will be held in the Church Sanctuary at 3:30 p.m., and will consist of works by Bach, Bossi, Briggs, and Widor. A free-will offering will be received. Following the concert, there will be a reception to greet the artist. The church is located at 341 S. Kalmia St., Escondido, CA. Check the website www.fumcesc.com or call 760-745-5100 for directions or further information.

Dr. Michael D. Munson has been the organist at First United Methodist Church since August 2006. He has also served as organist at the Vista Fifth Ward, Vista Stake, Church of Jesus Christ of Latter Day Saints. Currently, he teaches piano and theory, and plays for ballet classes on staff at Palomar College, and he is also the accompanist for the Applied Music Program at Mira Costa Community College in Oceanside. Additionally, he serves as the Sub-Dean of the Palomar Chapter of the American Guild of Organists.