Memorial for father and son Arnie and Brandon Keiser on Saturday, June 25 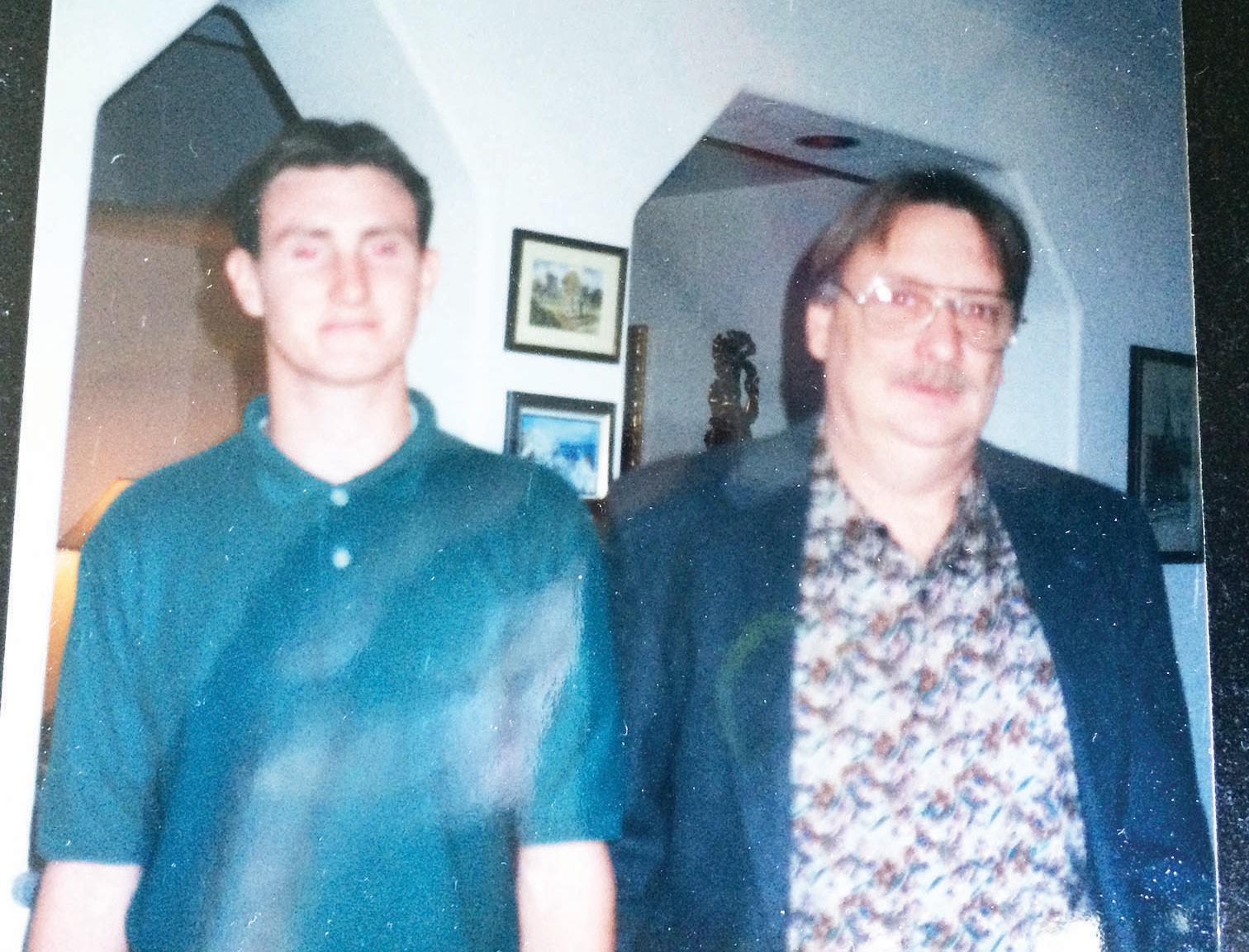 The late Brandon and Arnie Keiser.

The family of Arnie Keiser, a long-time small business owner in the San Pasqual Valley, and his son Brandon Keiser, want to honor their memory and share their lives with the Escondido community:

“Arnie,” Arnold Leith Keiser, was born on August 15, 1950 and died in Berry Creek, California on May 11, 2016. He was a hard working businessman and well- known figure in San Pasqual Valley as well as a loving husband and de­voted father.

Arnie and his wife of 42 years, Mary Noonan Keiser, owned and operated the San Pasqual Oasis from 1977 to 1986, where they turned the “One Pound Oasis Ham­burger” into a local icon. The Oa­sis was located on Highway 78, just 2 miles east of the Wild Animal Park. In 1986 they transformed the Oasis into The San Pasqual Store, a unique antique store and rock shop. Arnie and Mary continued to oper­ate in the same location until 2004, when they moved to Berry Creek in northern California.

On December 15, 1980, the Keiser family was blessed with a son, Brandon Henry Keiser. Bran­don was born at Palomar Hospital, attended San Pasqual Union El­ementary School and San Pasqual High School. He earned his Bache­lor’s in Business from the Cal Poly State University, San Luis Obispo. After graduation, Brandon settled in Oceanside to be near the ocean because of his life-long passion for surfing. “There will always be an­other wave,” was Brandon’s motto. He was well-loved in his Oceans­ide community.

He worked as a driving instructor for the Automobile Association of America and was awarded the AAA Agent of the Year Award in 2010.

Brandon’s life was cut short when he was brutally murdered on March 22, 2016, in front of his home in Oceanside. Oceanside Police con­tinue to investigate the crime and Crimestoppers is offering a $1,000 reward for information leading to the conviction of the perpetrator.

Please join family and friends at the San Pasqual Battlefield State Historic Park in San Pasqual Val­ley from 11 a.m. to 1 p.m. on Sat­urday, June 25, 2016. Please bring your favorite stories and memories about Arnie and Brandon to share.