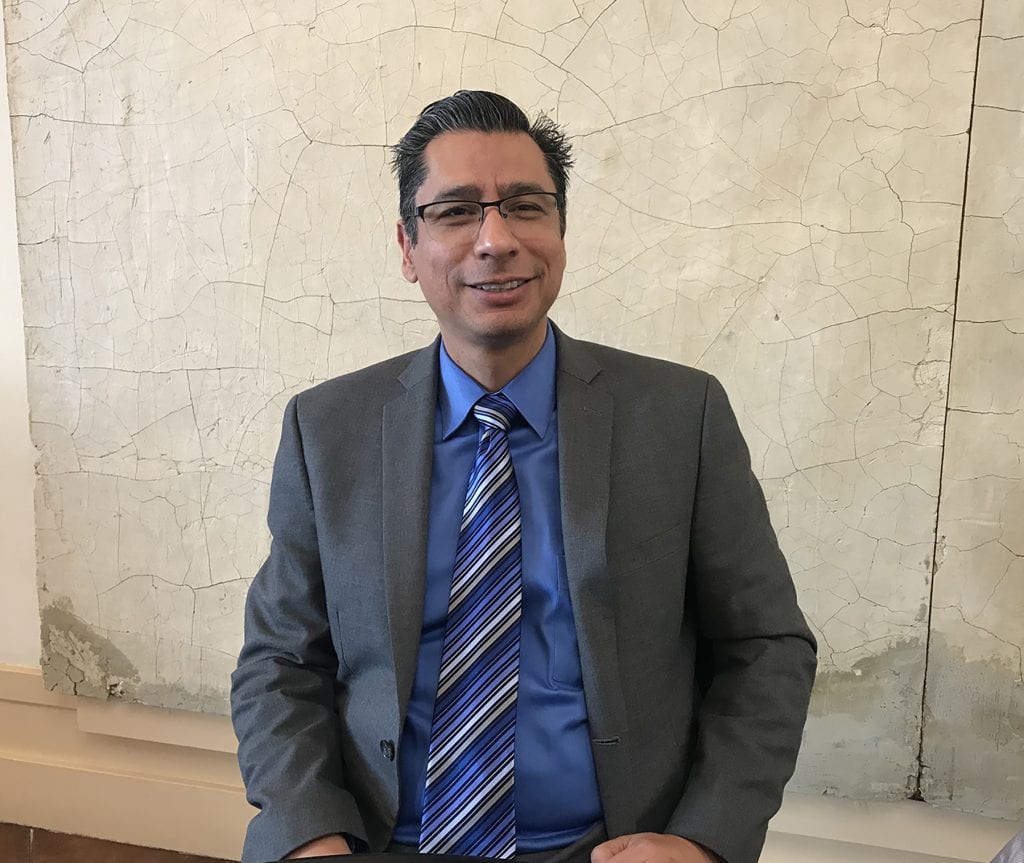 Some elementary schools in Escondido were built in the 1930s, when the town’s population was about 3,400. That was before most people had telephones. Forget about iPhones. There was no television or internet.

The one common denominator between today’s schools and those of that time are dedicated teachers and students. Not a whole lot is the same. Bringing those schools into the 21st century is a big job and will require a lot of money.

Residents of the Escondido Union Elementary School District are being asked to approve of a $205 million bond, Measure Q, on the March 3 ballot that will continue the job of upgrading schools that was begun four years ago with the approval of Measure E, which was for $182 million.

A few minutes after delivering the “State of the District Address” at the Center Monday morning Supt. Luis Rankin-Ibarra sat down for a few minutes to talk about Measure E, and what it will do.

Many of the schools in Escondido were built in the 1930s, 1940s and 1950s and require something a bit more drastic than TLC.  Although about four schools will have major projects associated with them, “all schools will benefit,” said Dr. Ibarra.

The four schools are,

The district began an outreach campaign to voters over the summer and found that there is a lot of support for the bond, said Dr. Ibarra.

“Our schools were built in the 1930s, 40s and 50s and there is a lot of work to be done,” he said. The most expensive things to be done involve opening walls and digging up pipes and installing wiring systems that serve the needs of the 21st century, such as providing internet and ethernet. “In the 1940s they didn’t have a lot of electrical systems. They will be 21st Century learning environments,” said the superintendent.

He noted that school districts are restricted in what they can use bond money for. It can’t be used for salaries or for administrative costs. It can only be used for construction and rehabilitation of existing structures.

“Most important,” said Dr. Ibarra, “There is no other funding source from the state for rehabilitating older schools. It can’t come from the general fund because then there would be nothing left for anything else.”