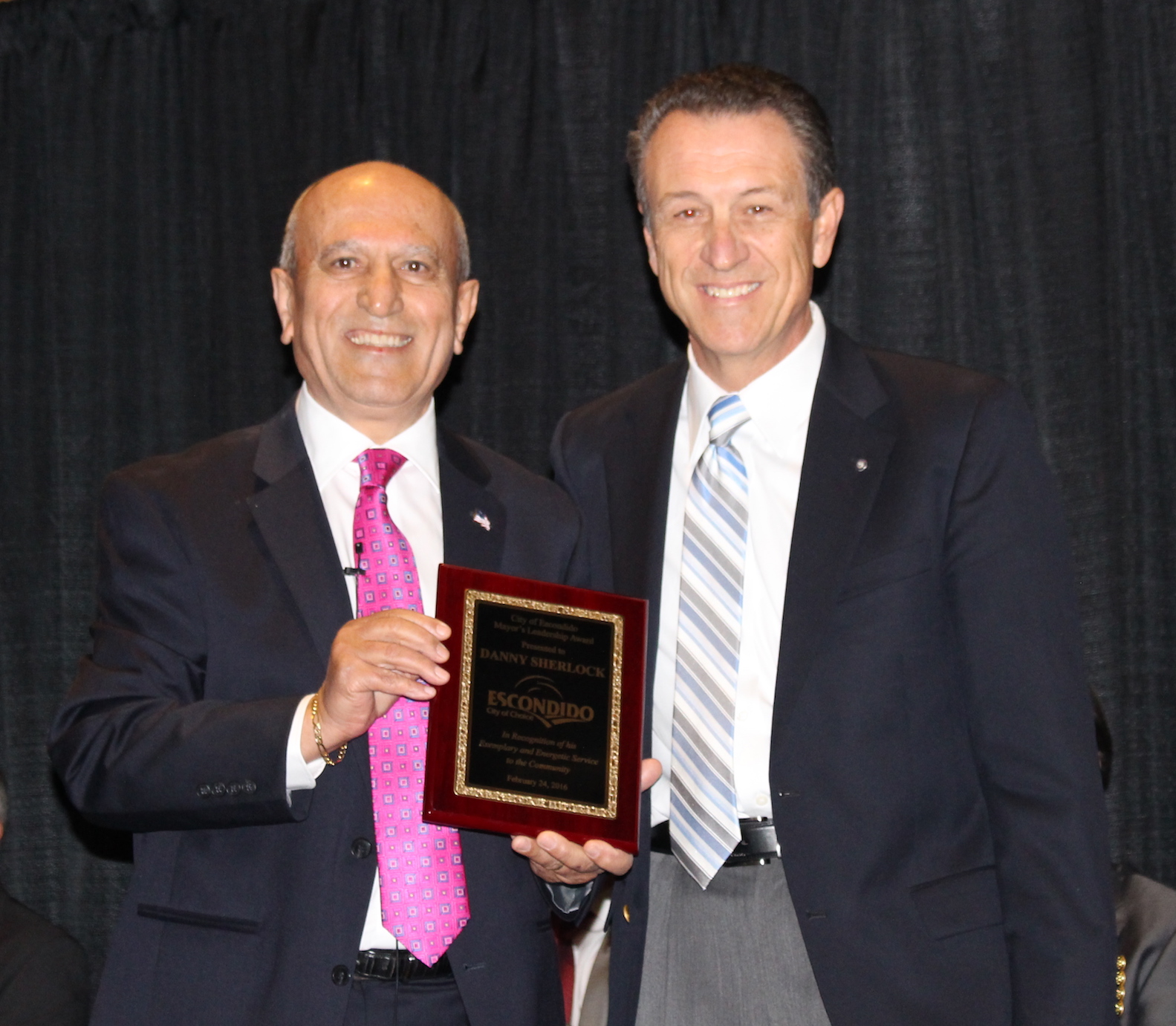 Danny Sherlock is President and CEO of the Boys & Girls Clubs of Greater San Diego.  During his career, which began in 1973, Danny has served as Chief Professional Officer of Boys & Girls Club organizations based in San Fernando, Santa Clarita, Carlsbad, Escondido and San Diego.

As CPO, Danny has provided leadership for the merger of four independent Boys & Girls Club organizations into one.  He has been responsible for fundraising and construction of fifteen Boys & Girls Club facilities including clubhouses, gymnasiums, swimming pools, soccer arenas, a skate park and a teen center.

Danny has served on several national committees and as a field consultant for Boys & Girls Clubs of America.  He has received numerous honors including the Horizon, Contribution to the Profession and Professional of the Year Awards.  He has also been active in the community, serving in leadership positions with the Carlsbad Unified School District, North County Philanthropy Council, Rotary Clubs in Carlsbad and Escondido, University of San Diego’s Nonprofit Leadership & Management Program and the Notre Dame Club of San Diego.

Since 1986 Danny has had a tremendous positive impact on the lives of so many of the children of our community.