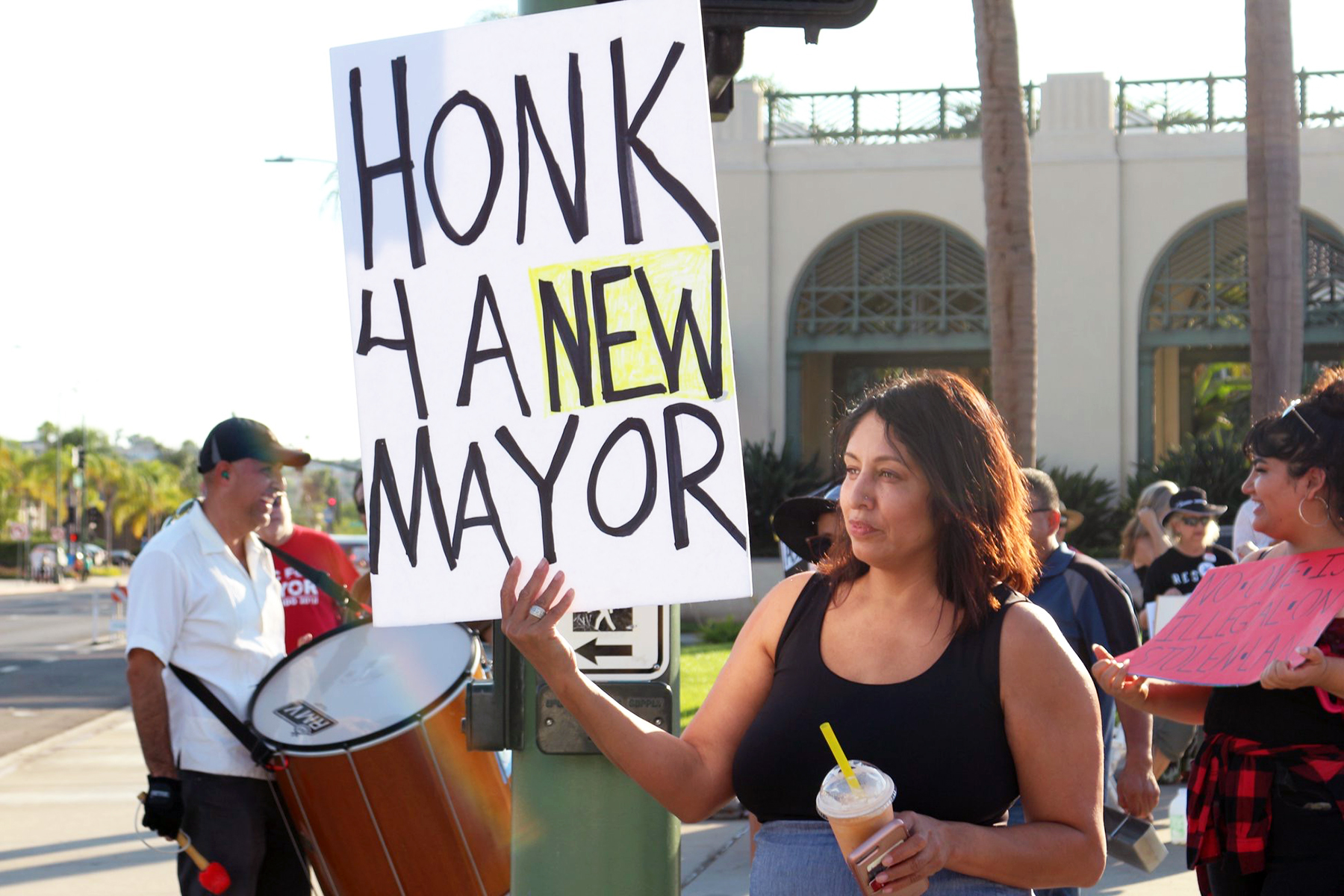 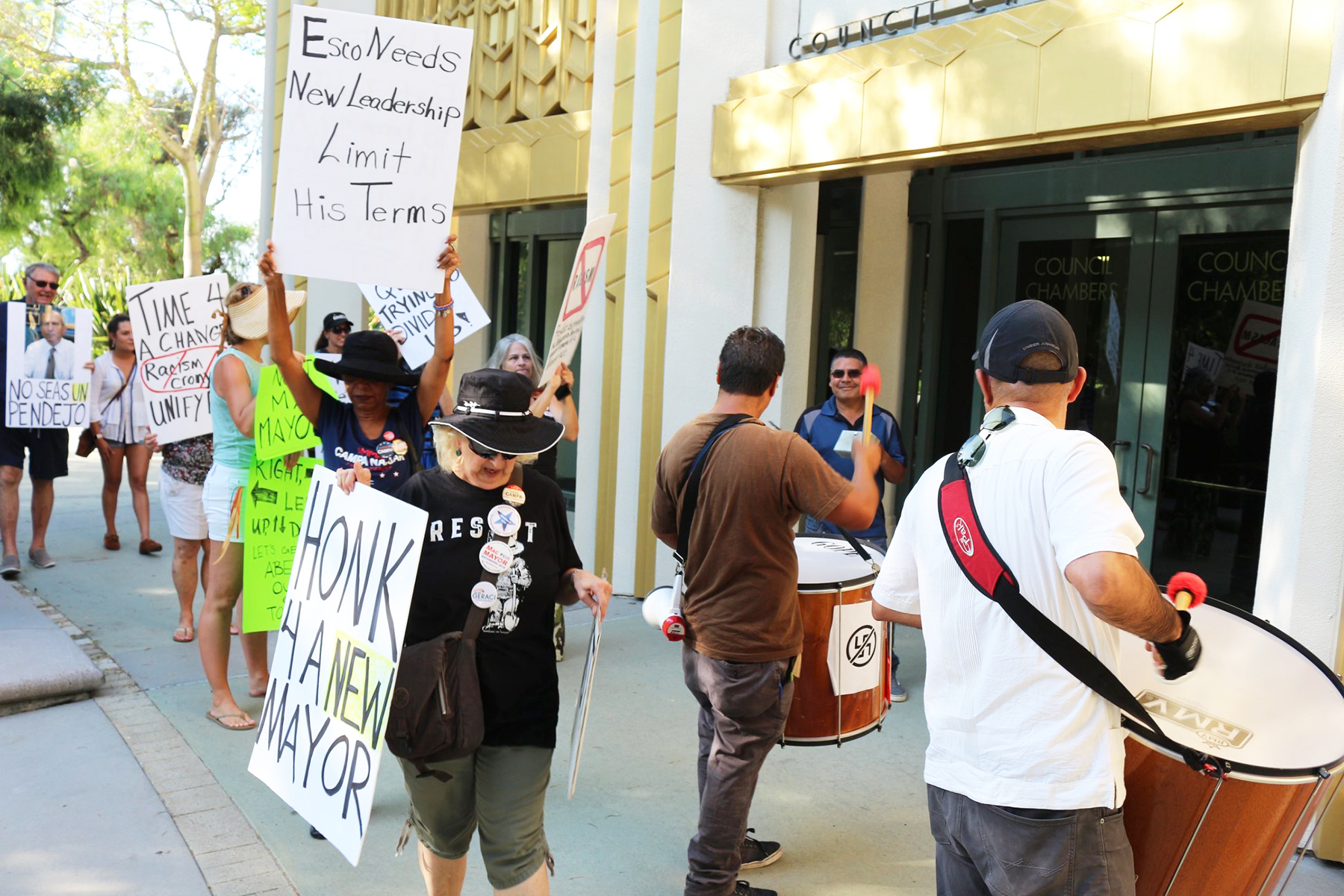 Drummers kept up the beat Wednesday. Although the signs mainly targeted the mayor, many of those at the rally also support other challengers to the council majority. If you want to know who those challengers are, read our front page story! 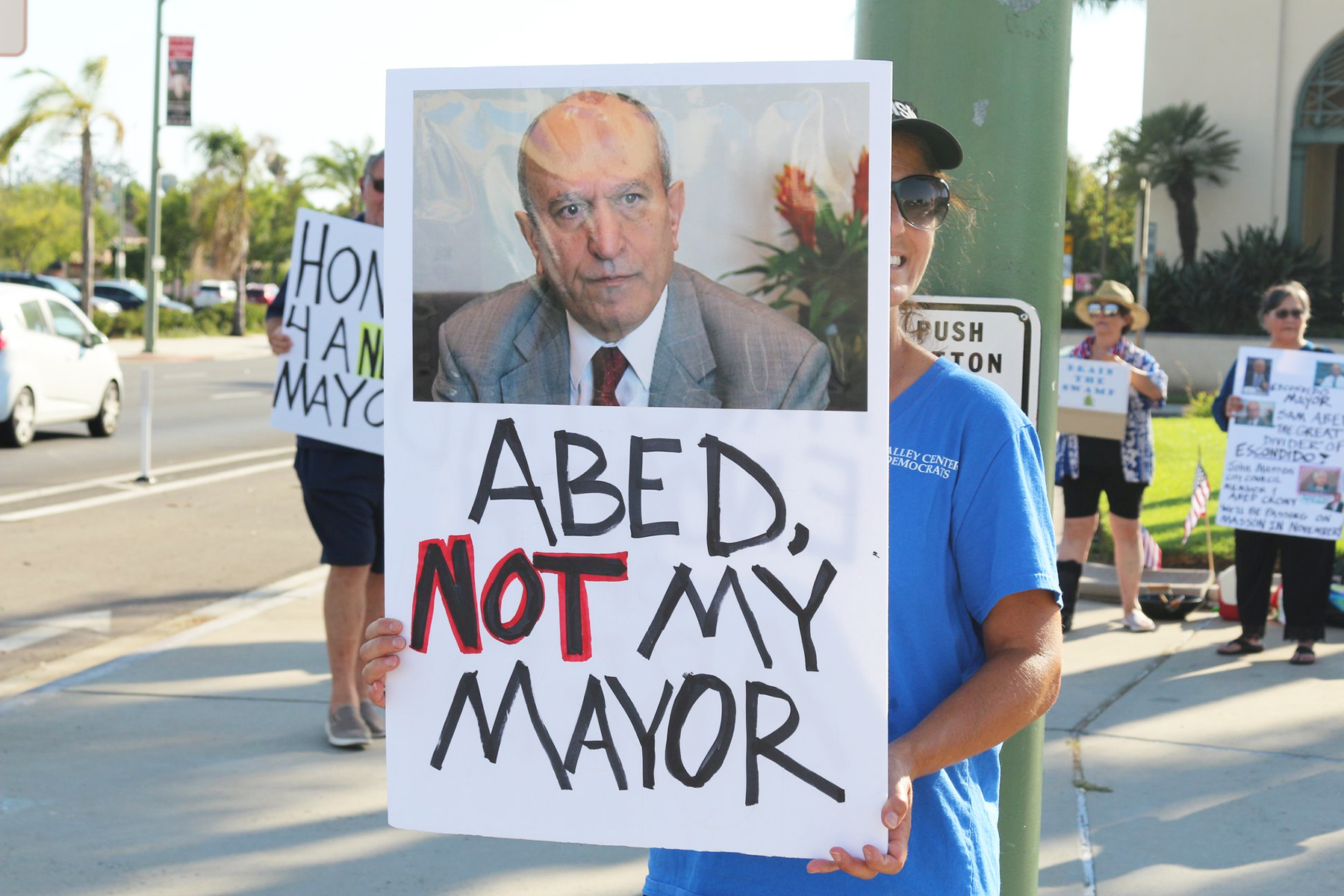 Opponents of Mayor Sam Abed, who support his challenger Paul McNamara, rallied in front of City Hall for two consecutive Wednesdays as the city council returned after being off for July.
The filing period for candidates ended on Friday, and so all the candidates are known now. See our front page story on all the candidates.
See more photos inside.