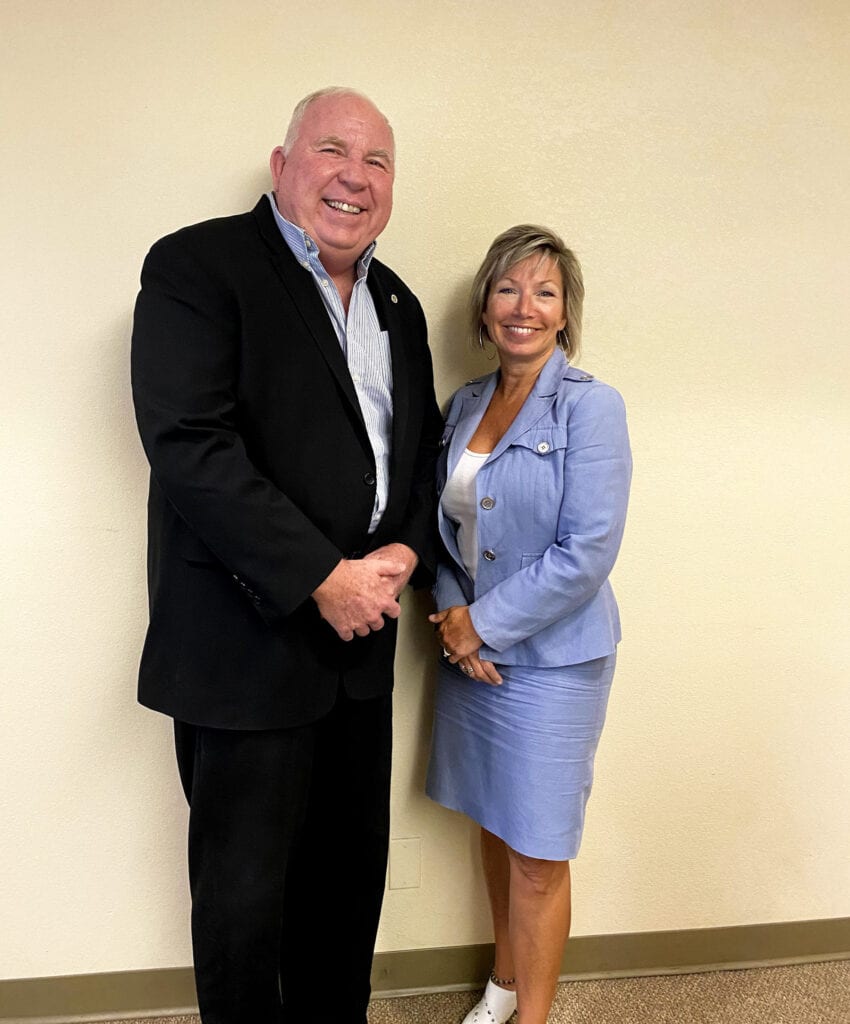 This announcement marks the third endorsement from current and former Escondido Mayors in what is now becoming a competitive race for the District 3 City Council seat, being vacated by Olga Diaz. Czerwonka has also been endorsed by former mayors Lori Pfeiler and Jerry Harmon.

During her tenure on the Palomar Health District Board, Czerwonka led a bipartisan Board of Directors for three terms as Chairman. Czerwonka also oversaw the hiring of the current hospital CEO, Diane Hansen.

McNamara added, “Dara’s professionalism was recognized by being elected three times by fellow trustees as chair of the Palomar Board. Her accomplishments were many, but I am very impressed by her financial savvy that led to $50 million in taxpayer savings and stabilized the fiscal health of Palomar. This is precisely the kind of creative, proven leadership we need on City Council now as we face our pandemic-driven fiscal crisis in the City of Escondido.”

For more observations on the current council race, McNamara invites phone calls to 760-443-6336.