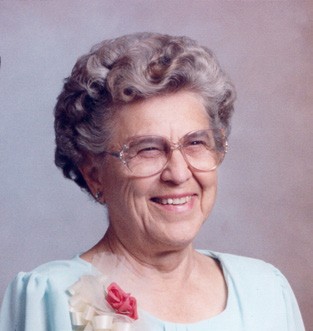 Born in Pullman Washington, went through school and attended Washington State University. She was a member of the Sigma Kappa sorority.

Her first career was in Escondido as a loving mother chasing three kids in a hundred different directions. She was devoted to 4-H, Girl Scouts as a lifelong leader, Civil Air Patrol where she at­tained the rank of Captain, and flew hun­dreds of hours as a search pilot and ob­server looking for downed planes. She was recognized as outstanding female pilot for the CAP California Wing twice.

Then she started another career, af­ter years of volunteering with Eskaton. She went back to school and became an LVN. After retiring Francis and Mary­Ellen spent many winters in Baja. She got more involved in the community and with the Wilton Bible Church. She be­came addicted to Bingo and played sev­eral times a week. After 93 years she is survived by her children, Cathyrn, Mi­chael, James Gregory, their spouses and her grandchildren, great grandchildren, and great great grandchildren. She has made her last flight.