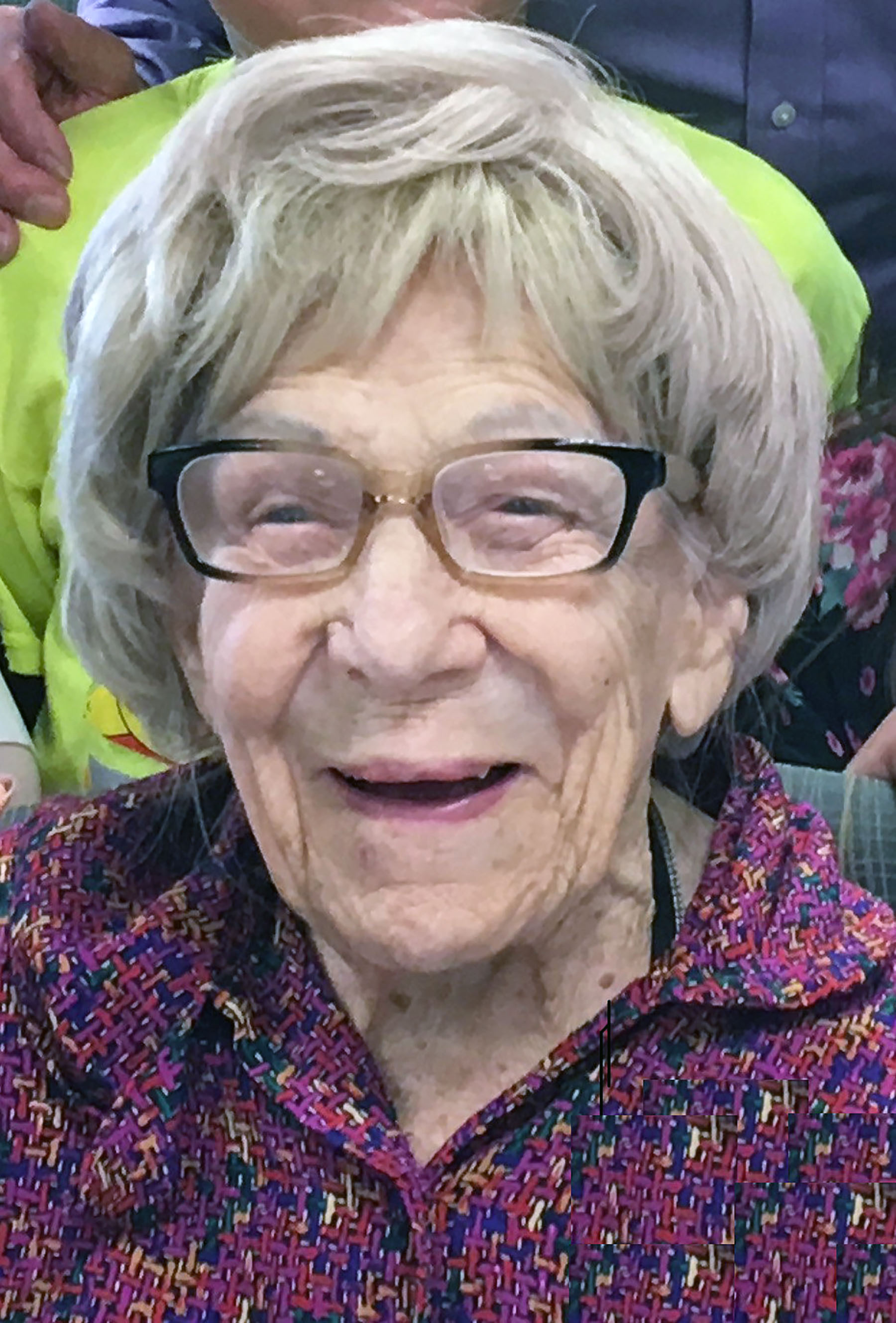 Mary Beth was born in Kansas City, Missouri on November 24, 1914.  She had two brothers, Raymond and James.  While in her early teens, hard times hit, and her father was forced to sell his drug store in downtown Kansas City.  He moved his family to the small town of Shawnee, Oklahoma to be the editor of a start-up newspaper, “The Shawnee Morning News.”  Shortly thereafter, he left this position with the newspaper to open “Stauffer’s Drugstore” on Main Street.

At the age of 16, Mary Beth graduated from Shawnee High School.  Her flair for dramatics led her to the school theater and local public readings.  She attended Oklahoma Baptist University where she majored in Drama.  In 1937, she moved to Chicago, a renowned center for national radio, and enrolled at the Chicago School of Expression where she adopted her stage name, Mary Beth.  Wasting no time, she auditioned and was hired by NBC Radio where she worked with notables Don Ameche and Hans Conried.  She became a regular voicing characters and doing commercials on what was at the time the number one show on radio “The Amos and Andy Show” along with “Song of the City”.

Mary Beth met George, a struggling architectural student at The University of Chicago, in the “Tip Top Tap” lounge at the Allison Hotel.  They hit it off and it wasn’t long before Mary Beth began to help George with school expenses by teaching drama after-hours and reading to Chicago area students.

In 1940, upon graduating, George and Mary Beth were married and moved to a new oil town, Hobbs, New Mexico.  For 10 years George was the only architect in town.   Like all oil towns, the boom eventually went bust and they relocated to Palm Springs in 1961 and on to San Diego in 1965.  It was there that George Graves Architectural Firm thrived once more. With Mary Beth at his side, he designed Indio Hospital, Alvarado Medical Center, the first high rise in Mission Valley, the only high rise in Ocean City and Hoag Hospital in Newport Beach.

In 1968, they moved to Rancho Bernardo and became active members of the Rancho Bernardo Country Club. During their 30 years at the club, they served as social chairmen, sponsored dances and won quite a few costume contests.  Mary Beth excelled at duplicate bridge. She became a Life Master in the American Academy of Duplicate Bridge in 1980.

She taught competitive bridge at the RBCC and in the immediate area for several years.  Mary Beth volunteered in the Pomerado Hospital gift shop for 20 years and hosted “Kids on the Block”, a local children’s puppet show.  Mary Beth stayed very active in the club and sponsored “Tie a Yellow Ribbon Tournament” an annual golf tournament in George’s honor after his passing in 1988.

Mary Beth was a woman of many passions.  She enjoyed oil painting and ceramics and won numerous awards for her work.  She was active in a ceramics class at Mesa Community College until she was 102 years old.

Mary Beth and George had two children; Gretchen born in 1945 and Stuart born in 1946.  Gretchen (deceased 2010) was a drug and rehabilitation counselor for California and has 4 children.  Stuart continues to work as an Oral and Maxillofacial Surgeon in the Washington D.C. metro area and has 2 children.  Mary Beth was a grandmother, great grandmother and great, great grandmother.  She remained very active for most of her 104 years. Mary Beth and George Graves will be remembered as those who graciously gave of themselves to others in their community.

A Celebration of Mary Beth’s life will be held on Saturday, April 20 from 4-6 p.m. at  Rancho Bernardo Country Club, 12280 Greens East Rd, San Diego. Donations may be made in her name to the Alzheimer’s Association at www.alz.org/donate