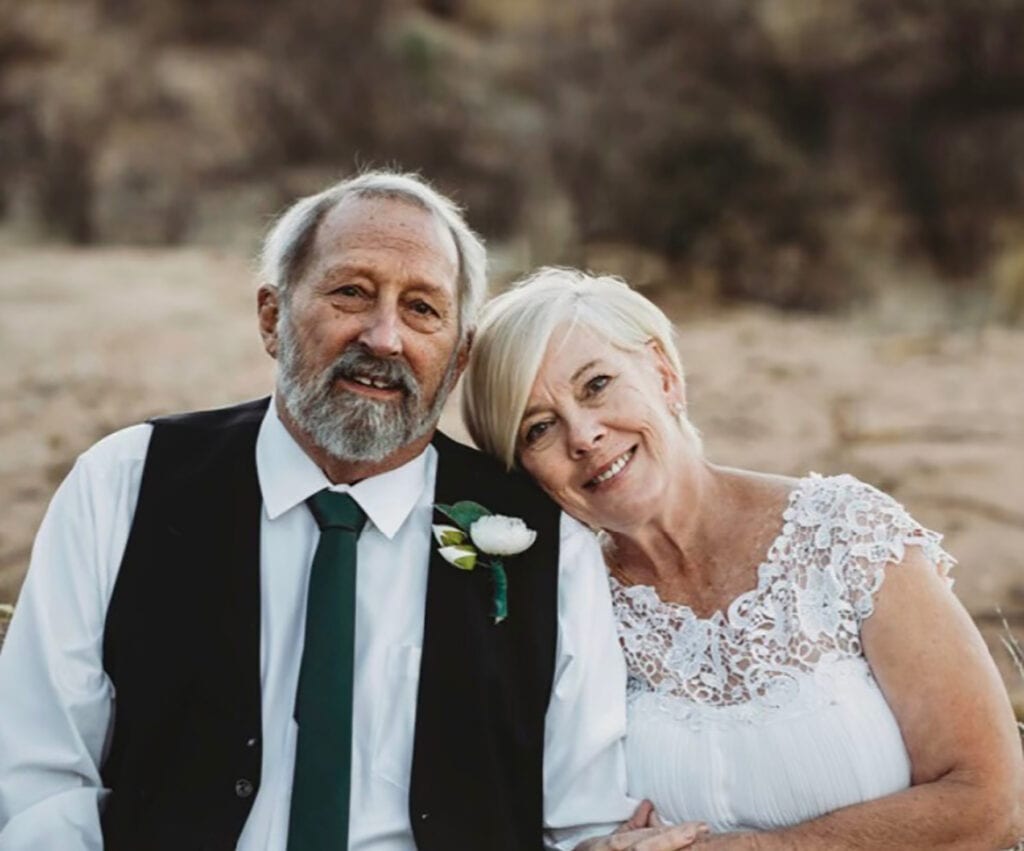 Mark Hansen was born to Leroy & Connie Hansen of Escondido, California on May 29, 1954. As a child Mark was always interested in how things work. At the age of 12, he converted the family garden tractor into a dune buggy. When Mark was 16 years old, he acquired his very first VW bug which he converted to a Baja Bug to race on the weekends. He won his first class 5 race at Plaster City, California, by the time he was 17 years old.

He also worked on dirt bikes and learned to build his own Baja Bugs and trucks to race. He was just 18 years old and earned the nickname “Wonder Boy” by winning a Baja race on Saturday and winning a dirt bike race on Sunday.

From there, he built his first official Baja bug and off-road racing became his passion. Mark raced for 30 years and came home with many trophies from racing the Mint 400, Baja 500, Baja 1000, and many more.

He spent as much free time as he could with his children and made sure they knew how much they were loved. They took many trips with Dad in his motorhome and his pride in them was apparent to everyone!

He met and married Sandra Koontz in March of 2013. Of course, it was Mint 400 race day so off they went to the races! Sandi was the love of his life and not a day went by that he did not show his love for her.

He accepted her large family as his own and made everyone feel they had known him all their life. His role of Grampa became larger and he relished being Grampa Mark to so many! These past few years Mark and Sandi became involved with Family Life Weekend to Remember, a program designed for married couples. He also sat on the board of the “We Care” Pregnancy Clinic that he helped form. Mark loves the Lord and felt that marriage and sanctity of life were his calling.

Mark is survived by his wife Sandi Hansen. His four children, Natasha (Sam) Beckett, Matt Hansen, Michael Hansen, and Melissa Iniquez. Two sisters, Lesli Collins (Mark Couron) and Shari (Mike) Matarelli. He also inherited four children through his marriage to Sandi: Christian (Heather) Pacheco, Michael (Toi) Pacheco, Melissa Pacheco and Blu (Kandace). All told, he welcomed and loved all of his 30 grandchildren and 7 great-grandchildren with another, Baby Rain Baha on the way. Please send any donations to the “We Care” Pregnancy Clinic in Benson.  P.O. Box 1687 Benson, Arizona 85602.