Margaret E. Powers, 95, was a vol­unteer with Escondido Police Dept. 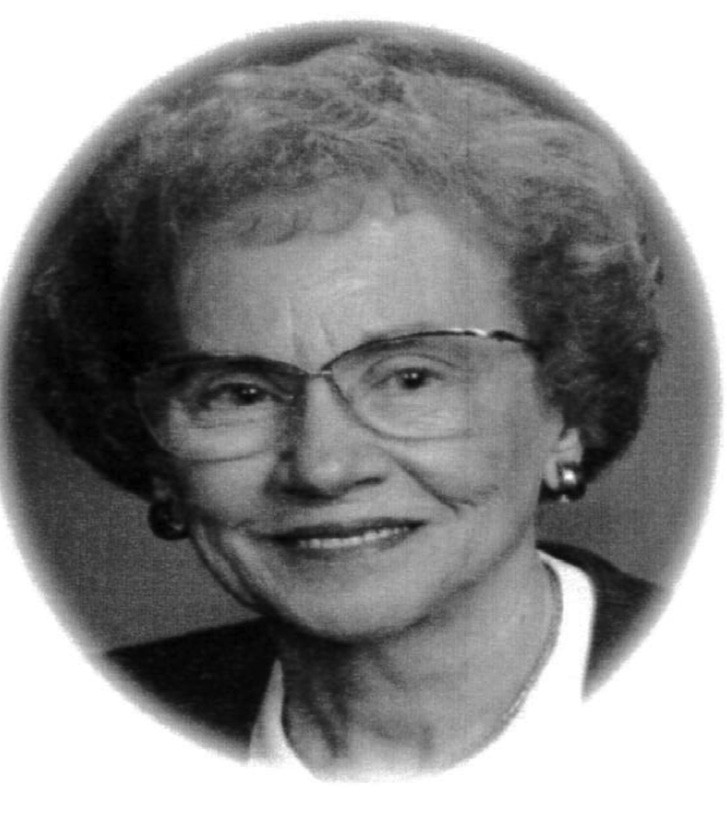 Margaret Eileen Powers was born August 9, 1920 at Arnold, Nebras­ka to Leonard & Elizabeth Steburg. She was confirmed in the Episcopal Church when she was 12 years of age, and transferred to the Anglican Com­munion Network in 2006.

Graduating from Arnold High School in 1937, she attended the Uni­versity of Nebraska on a Regent’s Scholarship, where she was affiliated with Alpha Chi Omega Sorority. She was employed by Farm Security Administration in Springview, Bassett and Loup City, Nebraska; as secretary to the Director of the University of Nebraska School of Nursing; at defense plants in Omaha, Rockford, Illinois, and Jackson, Michigan, during World War II; for the National Small Business Men’s Association in Akron, Ohio.

In December of 1947, she mar­ried Thord L. Powers at Hyatts­ville, Maryland. She and her husband loved the outdoors, hunting pheasants in Nebraska, fishing and boating at their second home on the Patuxent River at Broome’s Island, Maryland, where they raised bob­white quail on their three acres and released them for hunting. They en­joyed entertaining friends and fam­ily with crab feasts and barbecues.

Entering banking as a secretary in 1948, she retired in 1977 as vice president of Citizens Bank and Trust Company of Maryland. She was the first woman officer of her bank, and one of the first women in Maryland to be elected a vice president. She was active in the National Associa­tion of Bank Women, serving as an officer on local, regional and na­tional levels.

Following their retirement, they sold their home in College Park and moved to Broome’s Island where they lived until they moved to Fallbrook, California in 1980. After Mr. Powers’ death in 1985, she moved to Escondido where she was a volunteer at the Police De­partment for 16 years, contributing over 10,000 hours; for eight years at Hidden Valley House, a shelter for abused women and children; at Grace Church of San Marcos for 7 years, where she also served on the Vestry.

She was active in the Eta Kappa Eta Alumnae Chapter of Alpha Chi Omega. She enjoyed baking, can­ning, reading, crocheting and sew­ing crafts for charity. Besides fam­ily and friends, her great loves were football and dogs. An avid football fan, she held season tickets for the San Diego Chargers, and attended their Super Bowl game in Miami.

She was always proud of her Ne­braska heritage and her hometown. Since 2002, she resided in Spokane Valley, Washington, where she was a member of Salvation Army Wom­en’s Auxiliary.

She was preceded in death by her husband, her daughter, her parents and brother. She is survived by her devoted family, a sister-in-law, nieces, nephews, cousins; Priscilla, her guardian angel since 2002, and many special friends who she trea­sured.

Memorials are suggested to the Arnold Cemetery, Arnold Library or Arnold Fire Department. Online con­dolences may be shared at berryman­funeralhome.com.