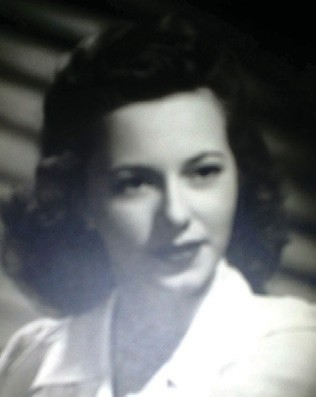 Margaret E. Fisher-Acosta of Escondido died peacefully August 9, 2015 after a decline in health. She was 93.

She was surrounded and supported by her loving family and caregivers during the last days of her life.

Mrs. Fisher-Acosta was born May 9, 1922 in Canfield, Ohio. She attended Stevens College and is a graduate of Duke University. She left the East in 1952 to reside in La Jolla.

After raising her five boys and a daughter, Mrs. Fisher-Acosta retired in Escondido, where she lived the remainder of her life.

She had a true passion for creative writing, art, singing and the wonders of her world.