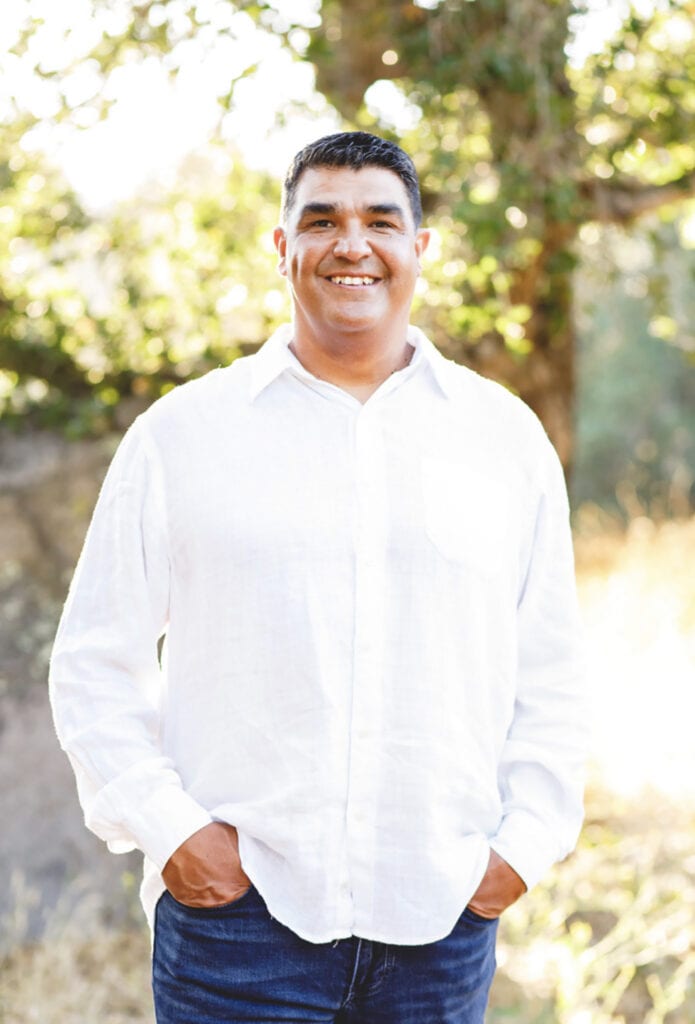 Marcus Preciado is the new Athletic Director at Classical Academy High School. Preciado has been leading corporate and non-profit teams for over 25 years and has over a decade of experience coaching rec, club, and high school sports; including serving as a football coach at CAHS.

“Marcus clearly exemplifies our organization’s cultural values and recognizes the role that athletics can play in the development of the whole student-athlete,” said Dean of Students, Alex Boshaw. “His experience working with professional coaches and athletes, sports leagues, and corporate sponsorships allow CAHS athletes to succeed.”

Preciado’s four children have attended Classical Academy schools, including two who have graduated from CAHS and now play college sports. His daughter plays soccer for Westmont and his son plays football for Stanford.

“I grew up playing baseball, soccer, and football. I eventually attended SDSU on a football scholarship,” said Preciado. “My family has benefitted from CAHS’ programs and leadership and I am looking forward to being a part of the athletic department. I hope to build and maintain an athletics program where everyone involved gives their best effort along with their best attitude.”