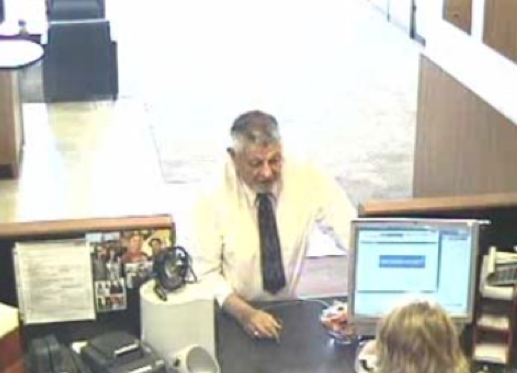 San Diego County Crime Stoppers and investigators from the North Coastal
Sheriff’s Station are asking for assistance from the public to help identify and
locate a man wanted in connection with fraud, identity theft, and burglary.

Sometime between March 18th and 21st, a man used a fake I.D. and documents to
get a debit card to access the victim’s bank accounts. The suspect then withdrew
$90,000 in cash from the following Chase Bank branches in the North County: