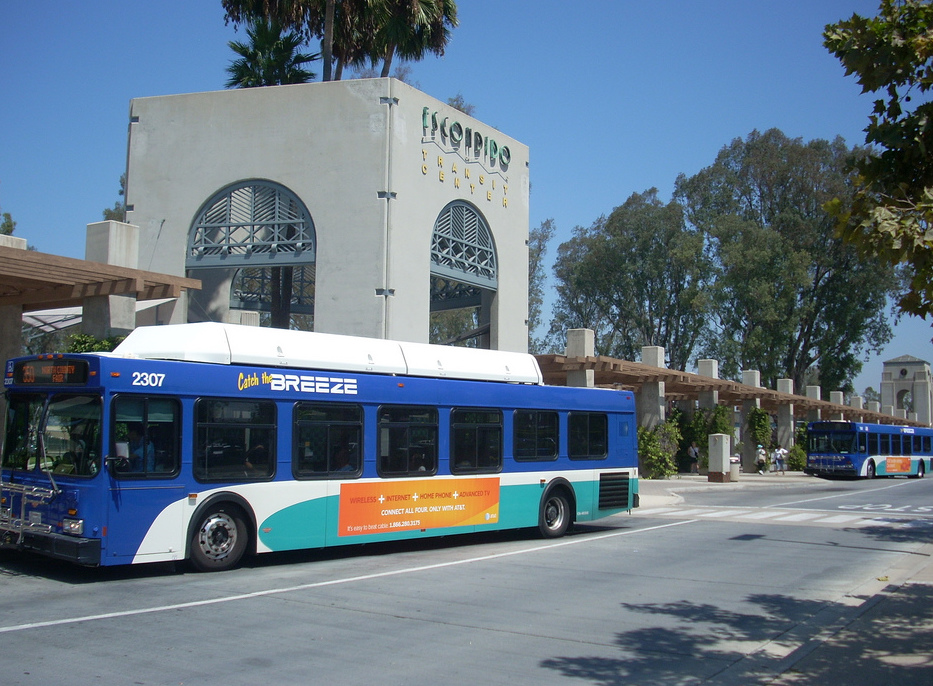 Escondido
Police arrived at the Escondido Transit Center at 6:47 a.m. Thursday, Feb. 25 on a report that two men were
fighting. When they arrived they found one of the men had been stabbed
in the neck. Police stopped the assailant as he was leaving the area.

According
ot Lt. Ed Varso, the two men had a disagreement on a bus and started
fighting at the Transit Center. One of the men pulled out a pair of
scissors and stabbed the other man once in the neck, who was taken to
Palomar Medical Center for the non-life threatening wound.

Escondido police arrested Christian Willingham, 29, on charges of assault with a deadly weapon.