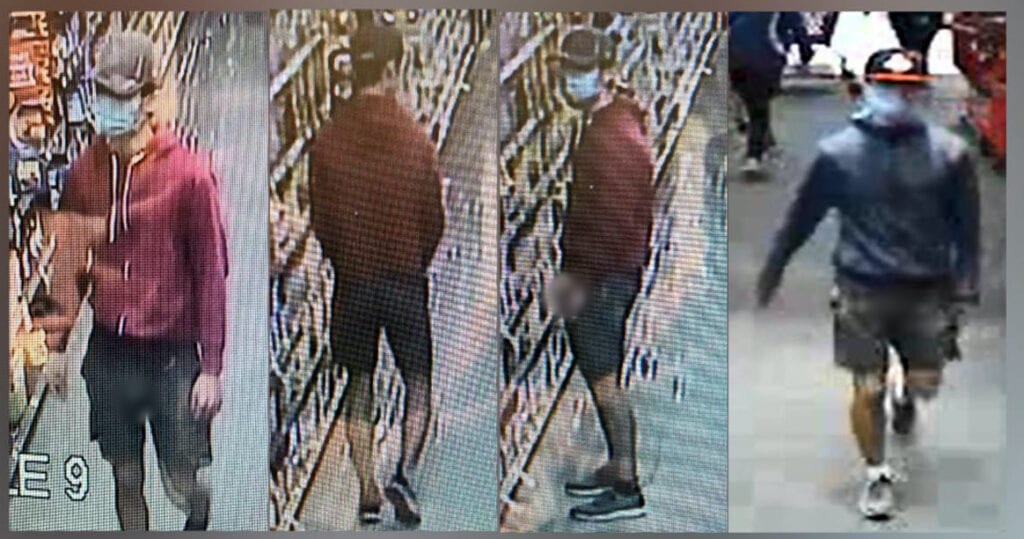 A man suspected in a series of sexual battery and lewd conduct incidents across San Diego County has been arrested.
On January 4th just after 5:00 p.m., deputies from the San Marcos Sheriff’s Station responded to a call from a customer at Walmart located in the 700 block of Center Drive who recognized a man believed to be the suspect in the sexual battery series.
The reporting party remained on the phone with deputies and led them to his location within the store. He was arrested without incident.
The suspect’s identity is not being released at this time since the investigation is ongoing. He is believed to be the person responsible for a series of sexual battery incidents being investigated by the San Marcos Sheriff’s Station and Vista Sheriff’s Station, as well as by the San Diego Police Department.
The suspect was booked at the Vista Detention Facility for lewd behavior in a public place (314.1PC) and providing false identifying information to police (148.9(a)PC) with a bail amount set at $500,000. An additional eight counts of sexual battery are pending. This is all the information that is available at this time.