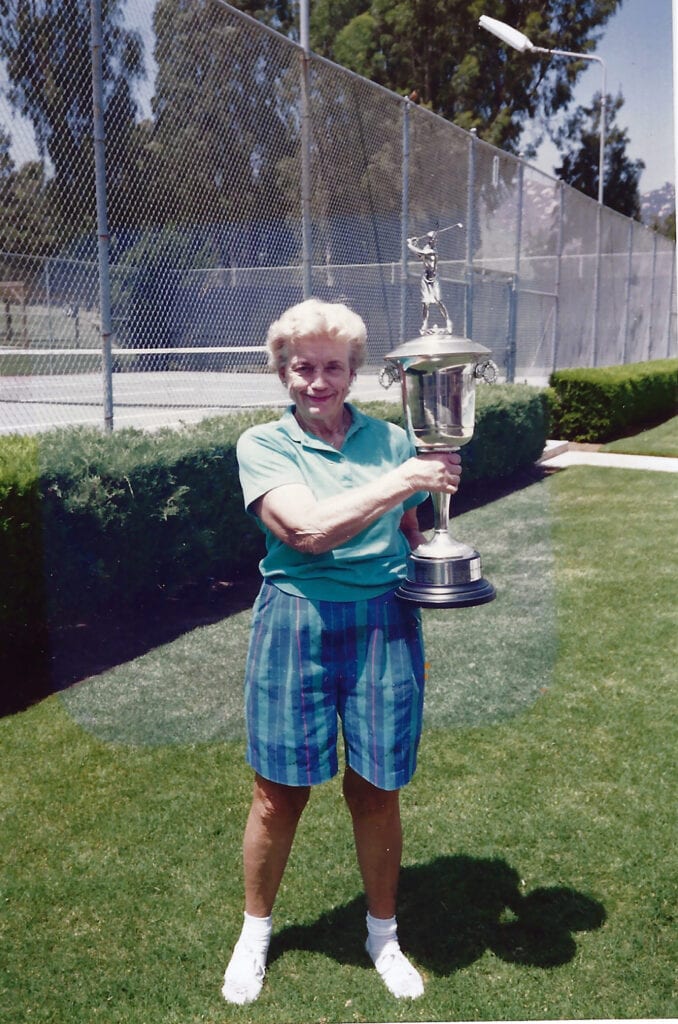 Richardson, Texas – Loretta Mae Hart, a long-time resident of Escondido, California since 1976, passed away on September 11, 2020 one day after her 98th birthday.

Mrs. Hart was born September 10, 1922 in Duluth, Minnesota, one of 7 children to Carl & Anna Nordin Hegg. She grew up on a farm in Gordon, Wisconsin and was a 1940 graduate of Drummond, Wisconsin high school.

She was a long-time resident of Hinsdale, Illinois and an active member of Gloria Dei Lutheran Church in Escondido. Mrs. Hart was preceded in death by her husband D. Jack Hart in 2006 and her son James Hart in 2011.  She is survived by her son Roy Hart, daughter-in-law Ricki Hart, Wylie, Texas; son Paul Hart, Carrollton, Texas; four grandchildren and one great-granddaughter.