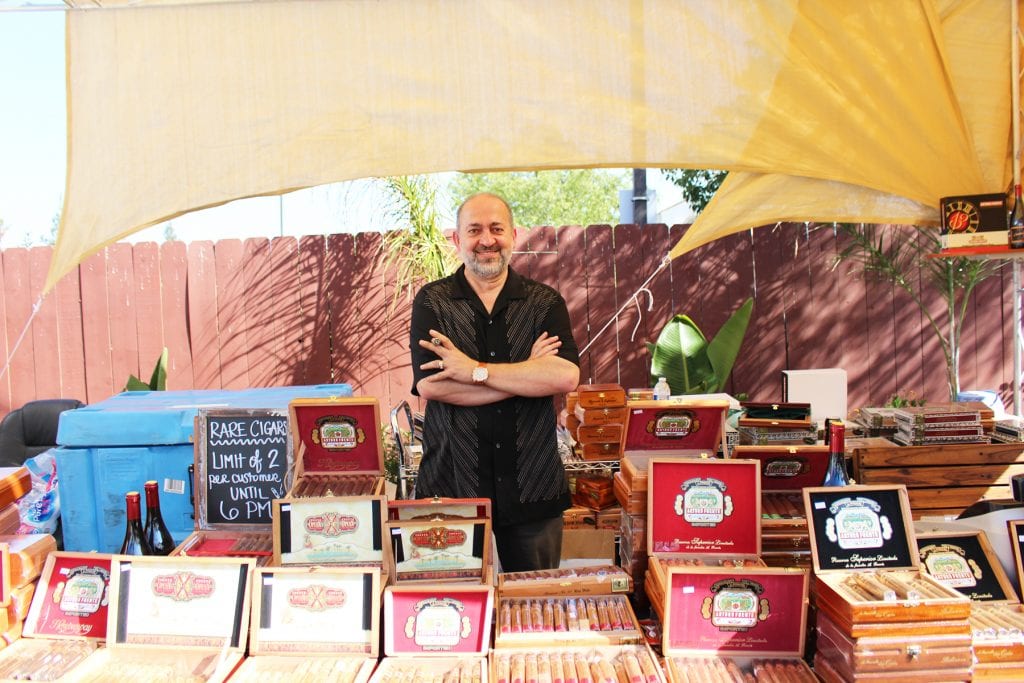 You would, of course, expect to find plenty of cigars for sale at the Grand Opening of a cigar lounge!

A charity cigar event, “Fuente Fever 33°” at Lord Puffer Tobacconist in Escondido Saturday raised about $60,000 for poor children in the Dominican Republic, while providing a venue for several hundred cigar lovers to congregate for the Grand Opening of the new store.

About 300 cigar lovers showed up for a day of cigars, food and music from the authentic Cuban band Amistad Cubana that included a cameo performance by trumpet legend Arturo Sandoval.

Guests were served ribeye steaks, pot-stickers, cole slaw, shish kabobs and were able to bid on some one-of-a-kind cigar lots and rare offerings from the cigar company. Patrons came in from all over Southern California, and the Fuente family flew in from Florida.

An estimated $60,000 was raised for the Cigar Family Charitable Foundation (www.cf-cf.org,) a nonprofit that provides access to education for children in the Dominican Republic along with food, medical and dental. 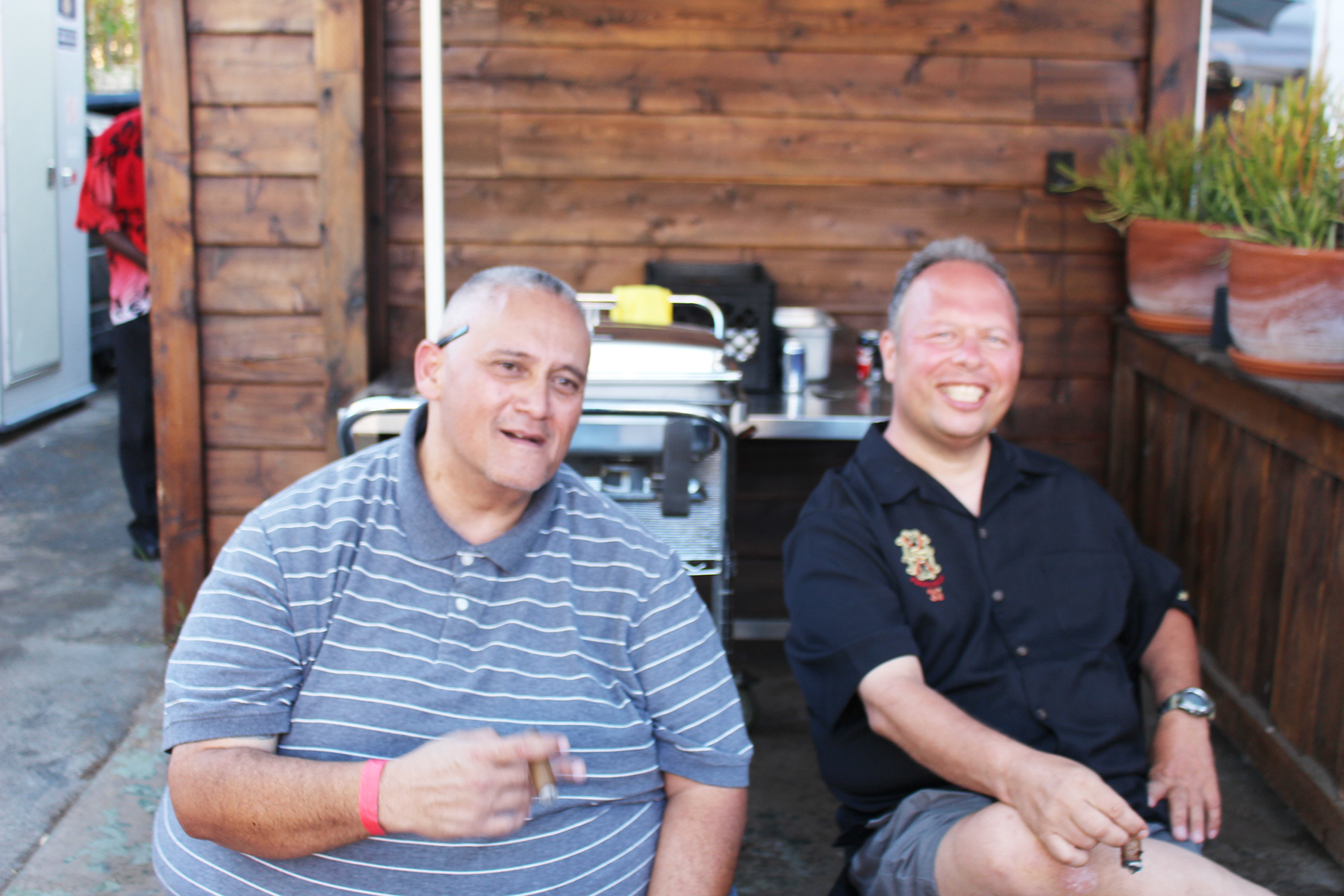 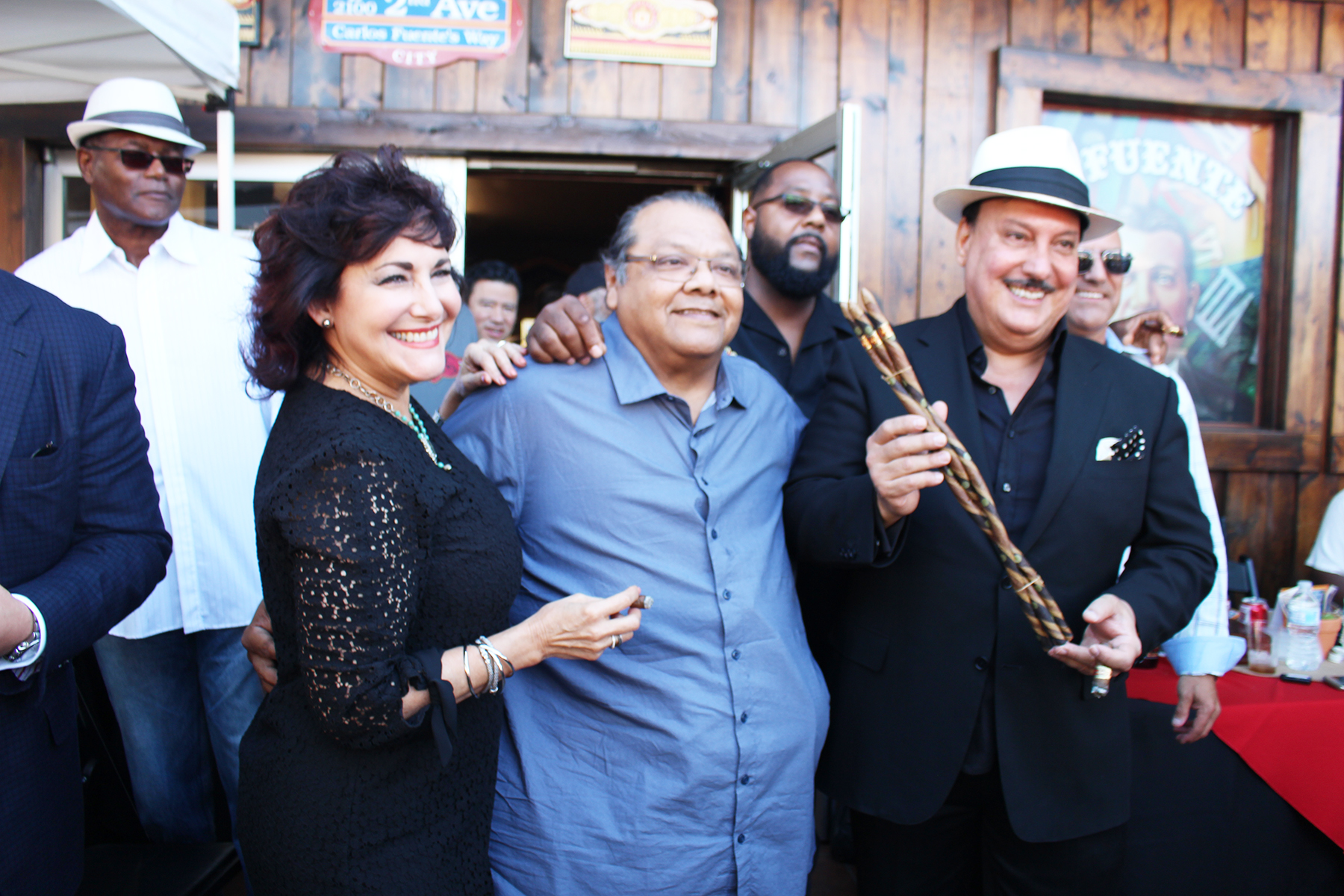 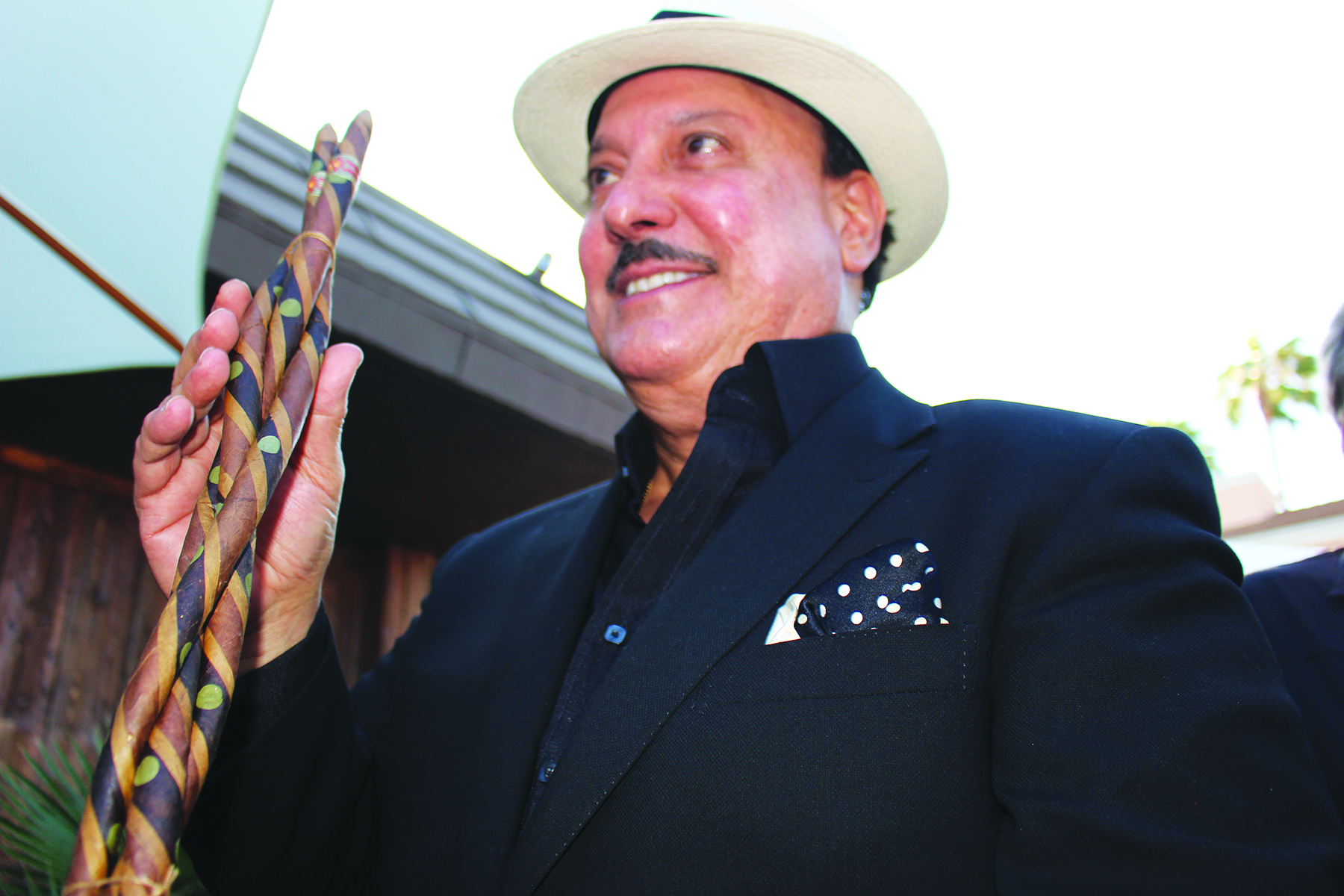 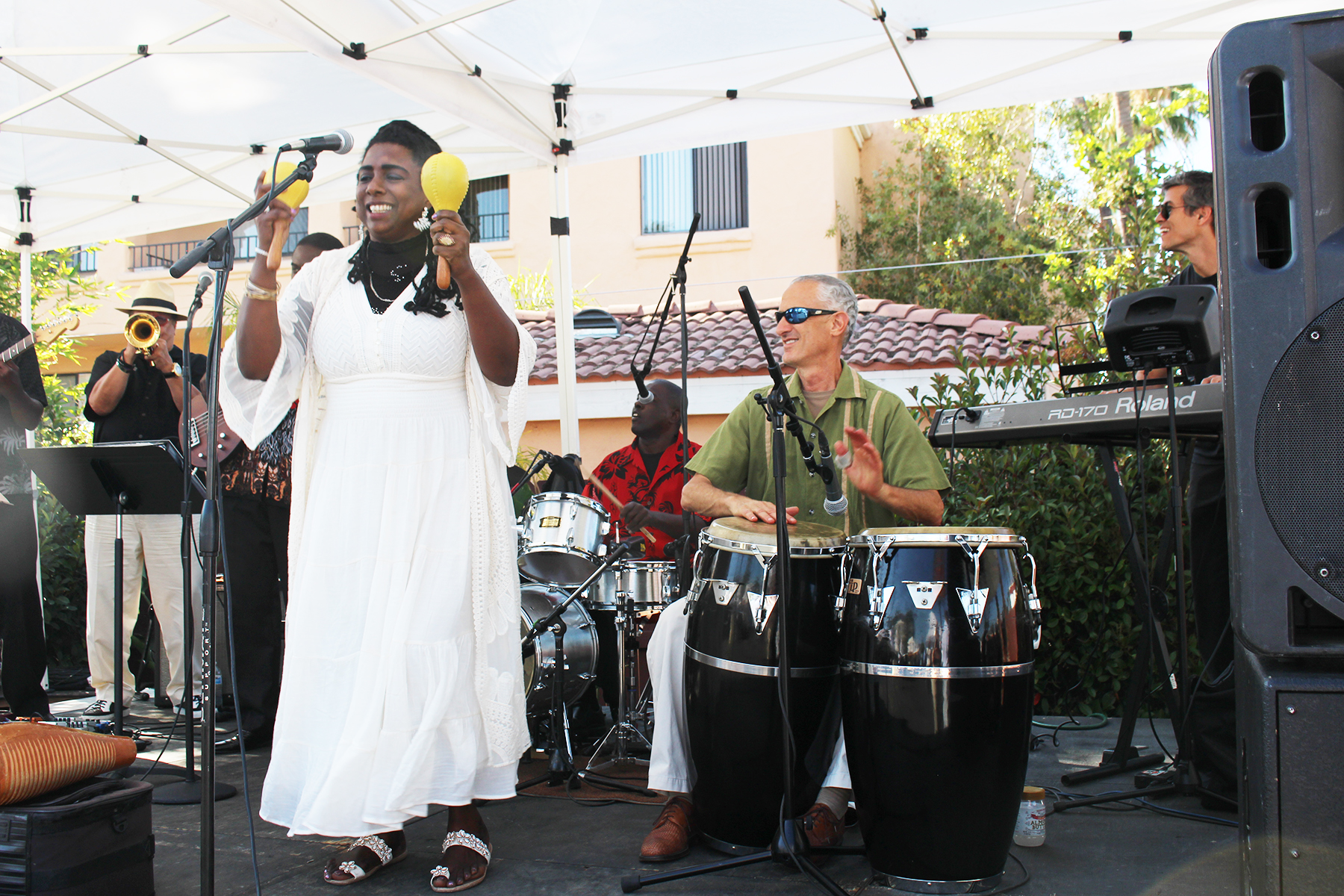 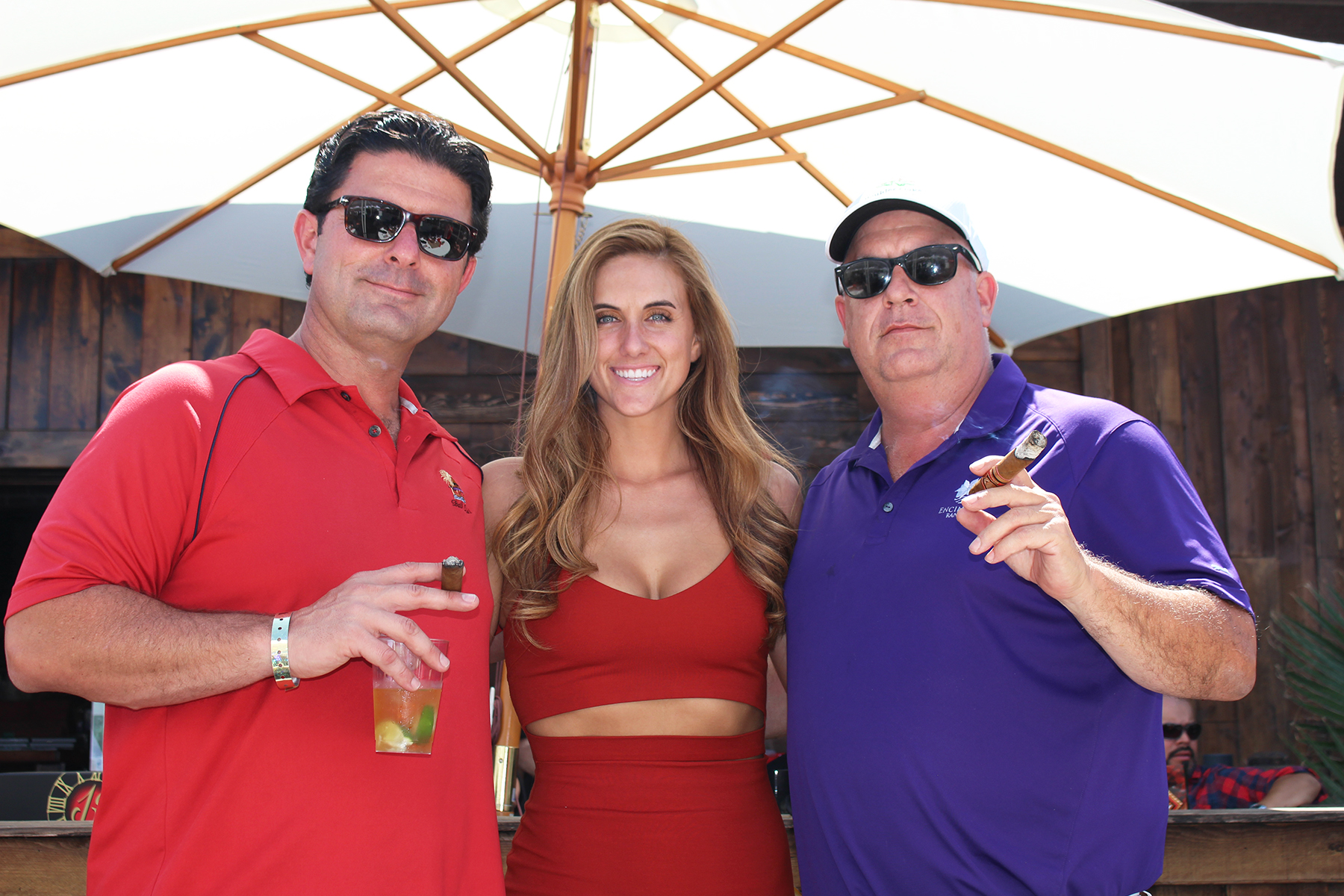 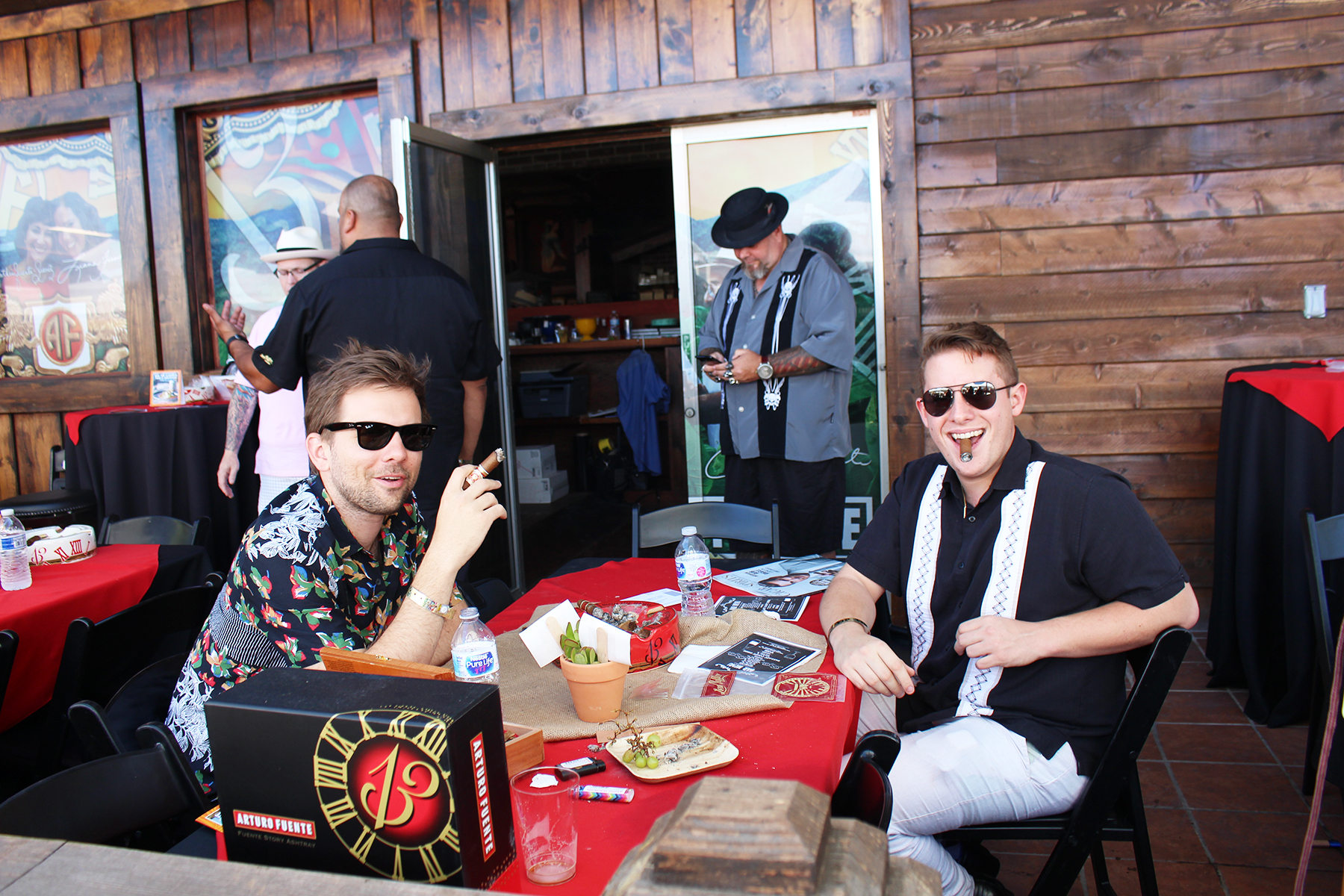 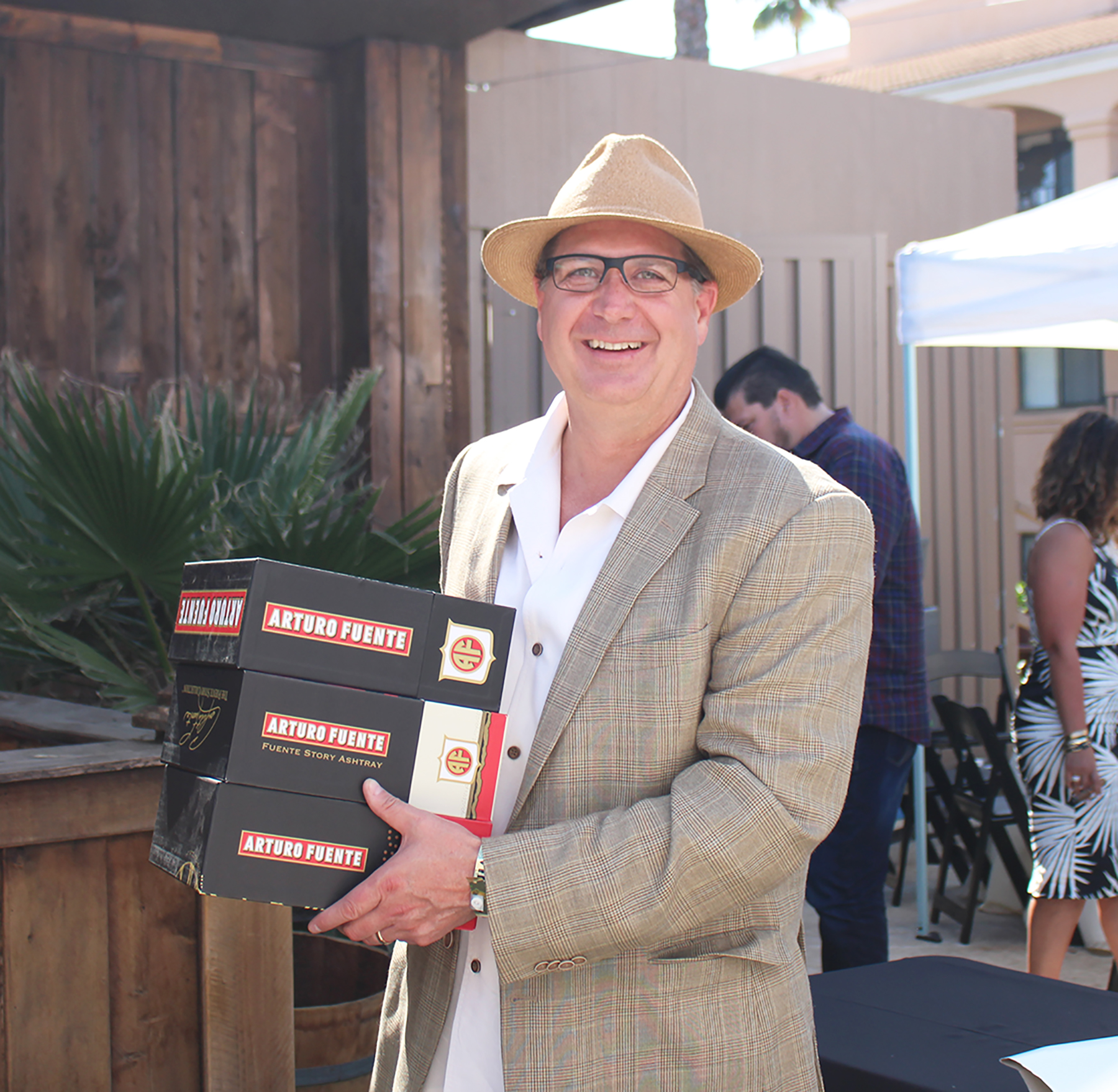 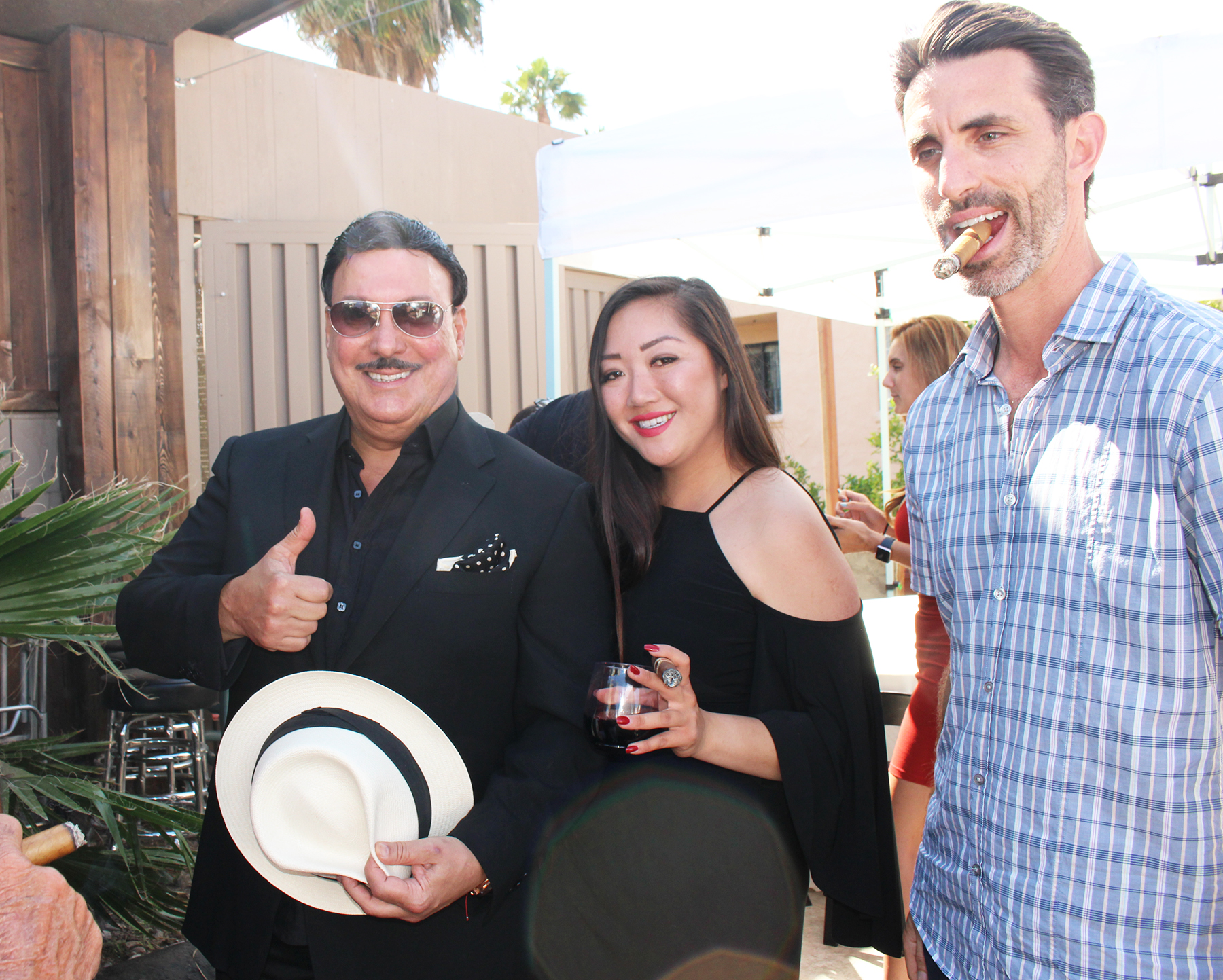