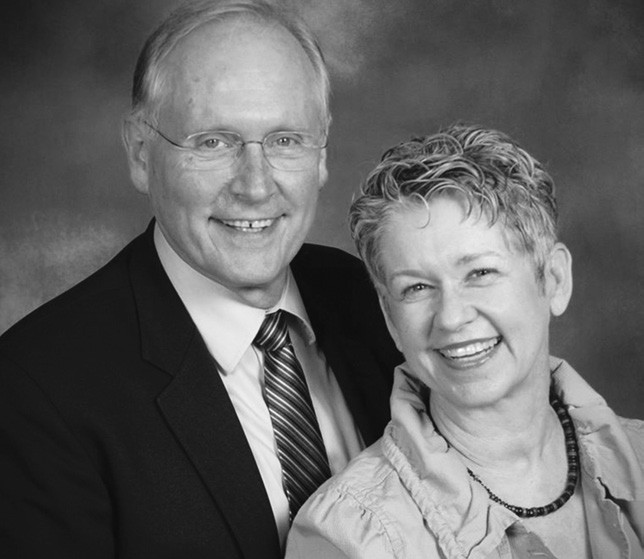 Pastor Bill Vogelsang of Community Lutheran Church is retiring after 26 years at the church he helped to grow into such a vital force that it recently birthed a satellite congregation in San Marcos.

Community Lutheran was Vogelsang’s third church. He and his wife, Christine and their family came to Southern California from Arkansas in response to a call to minister to the young church, which was officially formed in 1989.

“I wanted to be involved in a mission start up,” he recalls. “This was a wonderful opportunity.”

During that quarter century Mrs. Vogelsang was minister of music as well as a teacher and author. She recently stepped down as music minister.

“When my family and I arrived there was a wonderful group of people who the previous pastor had formed,” recalls Pastor Vogelsang.

“At that time they had purchased the land. My task was to begin to do all the administrative things and work with the city to build our first structures, which was a sanctuary and parish hall and a preschool. We worshipped here for the first time on Christmas Eve in 1992.” Since that time the church has grown to about 900 members.

That enthusiasm has never flagged during the intervening years, says the pastor. “I can’t say enough about the lay leadership of this congregation. It is always forward thinking.”

Although churches are made up of people, buildings can be seen as the milestones that show how the ministry has grown and indicate the congregation’s hopes for the future. “So the church hall that was at one time the parish hall was then renovated into the theater, which has itself been a wonderful ministry. So it’s not the buildings per se but how the Lord blessed you with those ministries. That has always been the exciting part. And then you move over into San Marcos and start another church. How the lord has blessed us!”

That satellite church will dedicate its facility in September. “We are very excited about it,” he says.

He would also like to work with some local historical societies and keep himself involved in church activities. “I could do some things on a volunteer basis,” he says.

Whatever they do, Pastor Vogelsang says he wants to “give back” for the wonderful lives that he and his family have enjoyed so far.