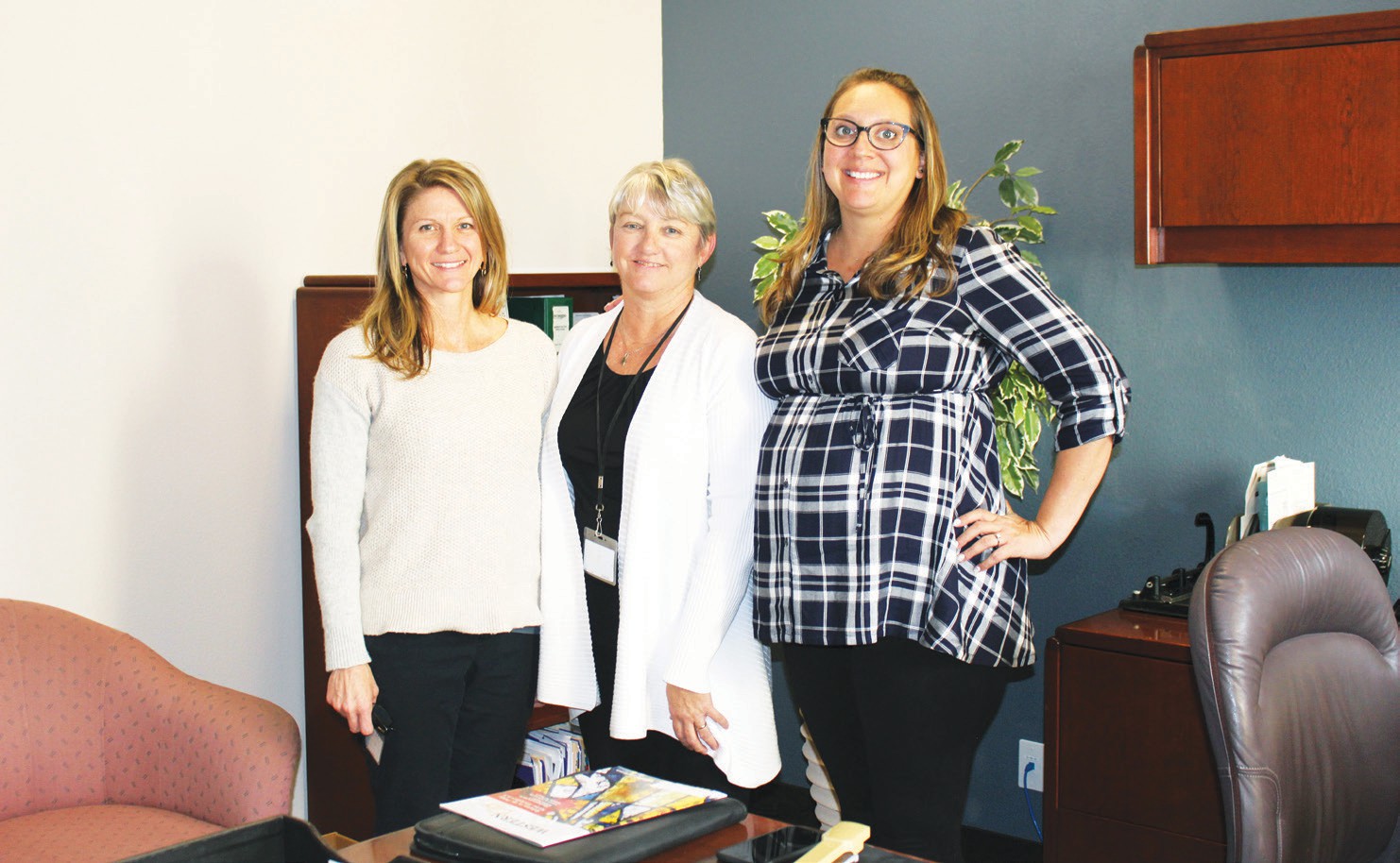 Joyce Masterson’s last vacation before retiring from the service of the city of Escondido was to travel to Antarctica, where she became one of the few residents of the city to tread upon the Earth’s 7th continent.

While there she “took the Polar Plunge,” and jumped into the ocean for a quick dip in the frigid water. The trip was done through Poseidon Expeditions. Now that she’s retiring she hopes to visit other exotic climes, such as Cuba. “I’d like to go there while it’s still not Westernized,” she said.

It’s probably a natural thing to be a globe-trotter when you are married to Michael Masterson, who was an employee for 42 years of the San Diego Zoological Society. He retired two years ago.

This is Masterson’s final week as director of Economic Development and Community Relations for the city. This is two jobs that will be divided between two other officials once she leaves her job this Friday. She has worked for the city for 29 years, 27 of them in the city manager’s office.

It’s not uncommon for employees to work many years for the city, and Masterson, who has been the city’s official spokesman for a lot of those years, has her own theory why. “People are very happy here,” she said. “It’s a caring organization. We try to make it a place where people want to stay.”

This interview was conducted in Masterson’s office, which will presumably be Collins’s office, and included both of her successors, Collins and Geller.

Collins has worked for the city for four years. Prior to that she was marketing director for the California Center for the Arts, Escondido, a job she held for five years. A graduate of Cal State San Marcos, she joined the city’s service just at the time when the city was hosting one of its biggest events ever, the Amgen Bike race of 2012. “It was a great introduction,” she 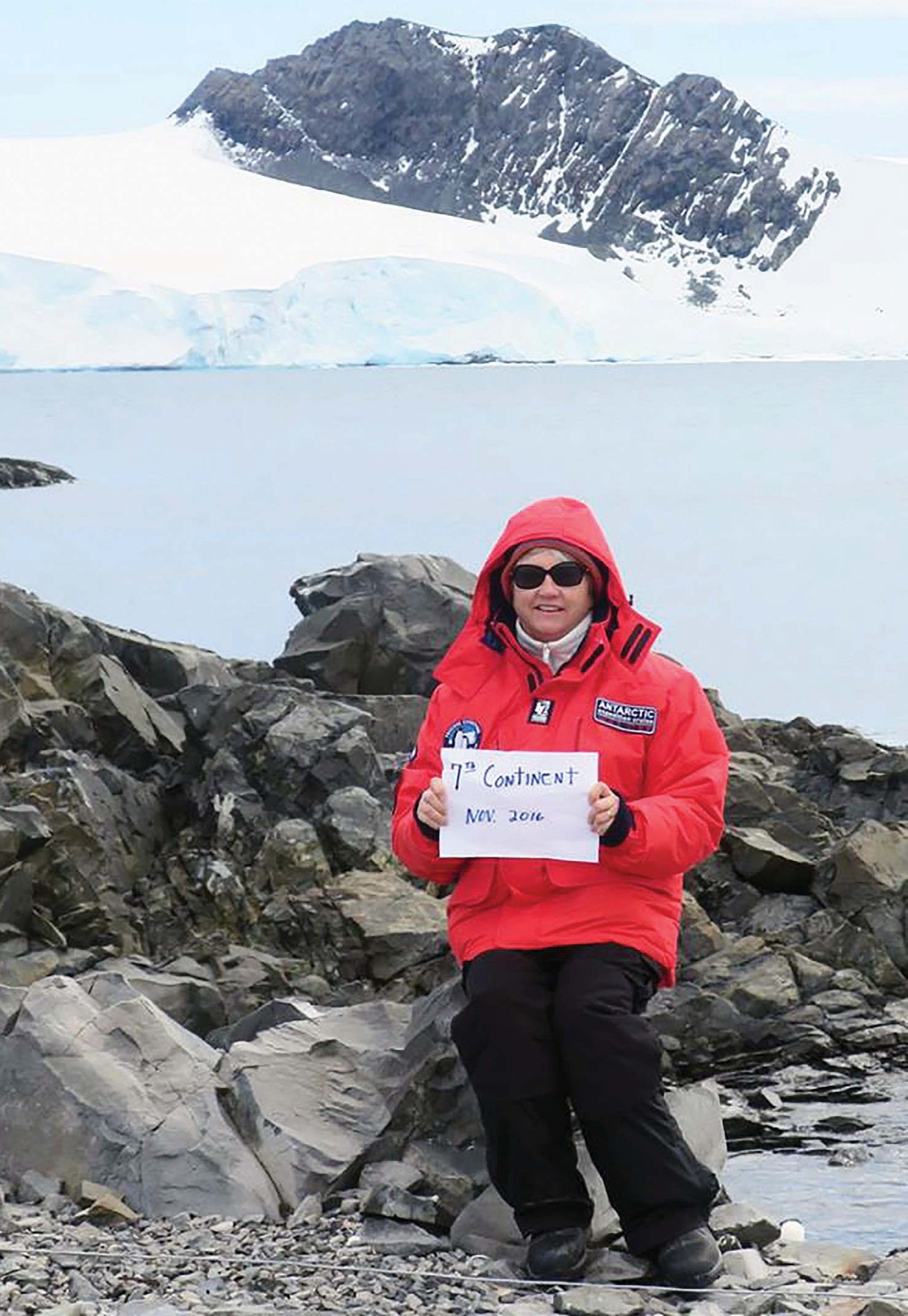 recalls. “I hit the ground running and never stopped!”

As she puts it, “I found my way into social media,” a skill that was eventually put to good use for the city, where she was put in charge of the city’s Facebook page, which came into its own as a way of communicating with the public during the wildfires of May 2014 (the Cocos Fire, Bernardo Fire et al), which occurred in San Marcos, Fallbrook, Oceanside, Rancho Bernardo and parts of Escondido.

“She did such a tremendous job during the wildfires,” observed Masterson. “We got so many compliments that Homeland Security invited her to residents apprised of the facts relating to the fire.

Recently NOAA (The National Oceanic and Atmospheric Administration) named Collins an “Weather Ambassador.” No salary comes with the honor, but it is prestigious.

In the four years since then she has accumulated a lot of duties, not all of them obviously related. In her new position, she will have one basic job: communicating what the city does to the public.

“We find that with a community as large as Escondido that we have got to get creative with emergency situations,” said Collins. Any information found on the city’s website or Facebook page can be shared freely. In fact, that’s the whole idea!

“One thing I love about Escondido,” added Masterson, “is that for such a large city it still has a small-town feel. It prides itself on that, even though the population is nearly 150,000.”

Michelle Geller has worked for the city for 11 years, five years at the city manager’s office. In her new position her portfolio will be the city’s economic development, including business retention and helping with business expansion.

“We try to keep in touch with our business people to see what they need from the city,” she said.

One initiative of economic development that the city is involved in is Innovate 78, a program where Escondido and the other cities along the Highway 78 Corridor have formed an alliance to promote the economic benefits of that area. That will be one of her most important jobs.